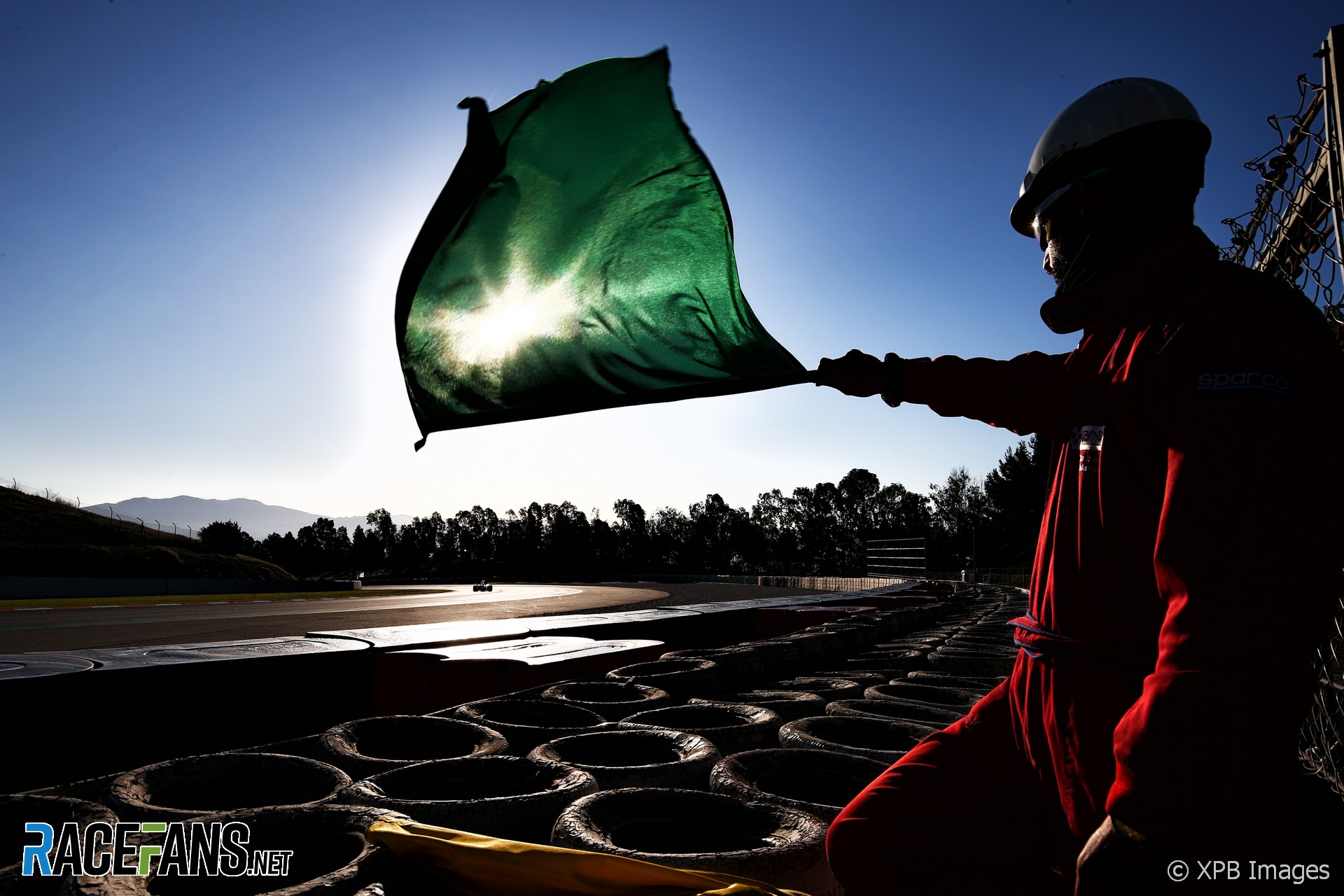 In the best-case scenario, we are 68 days away from the first race of the 2020 F1 season, which will be the Canadian Grand Prix on June 14th.

Realistically, with the first eight events on this year’s calendar already called off, no one can say for certain the race at the Circuit Gilles Villeneuve, or subsequent rounds, will be able to go ahead as planned.

The only race going on at the moment is being contested by the few dozen companies and educational institutions working on potential vaccines. The first of these, produced by biotechnology firm Moderna, has now entered the testing phase.

But, by necessity, this is a long and painstaking process. A vaccine must be both effective and produce no serious side-effects. Experts in this field estimate it could take a year and a half to have a vaccine ready – barely before the end of next season, never mind this year.

For now at least, our best weapon against the pandemic is to stay away from each other. Therefore across the world governments have shut down societies to unprecedented degrees. I write this in Britain at the beginning of our third week in ‘lockdown’. Several of our (wiser) European neighbours began theirs earlier.

Governments are hoping they can reverse the spread of the pandemic and contain it, beyond which point restrictions can be eased, and further outbreaks contained with intensive testing and localised lockdowns.

It will be in this scenario that all sports, not just motor racing, hope they can find a way to resume their competitions. But as far as Formula 1 is concerned, it is hard to imagine governments moving swiftly from lockdowns to permitting events such as grands prix which bring together hundreds of thousands of people from different parts of the country and abroad.

This is why many sports are considering the feasibility of holding events ‘behind closed doors’. Remove the fans – by far the largest contingent of people at an event – and the total headcount needed to put on a race or a match are reduced.

How low can F1 go? Our analysis last week indicated a figure of around 1,400. Azerbaijan Grand Prix promoter Arif Rahimov later suggested a much higher number of 6,000-7,000, although their criteria may have included some people our assessment considered non-essential.

These numbers will be much higher than are needed to put on, for example, a football match. But they would also be spread over much larger areas (take a look at an aerial photograph of the Circuit of the Americas and its adjacent football pitch for comparison).

But barring fans from the track presents an obvious problem. Race promoters will face a significant loss of income, and many are not well-placed to absorb that cost. The only way F1 can realistically race behind closed doors is if the sport’s commercial rights holder Liberty Media steps in to make up the difference.

Taking on another cost at a time like this will be an unappealing prospect. But the potential economic upside, outlined here, is clearly worth shooting for.

The idea of racing at all this year may seem unrealistic to some. At the time of writing our ongoing poll shows a significant number of readers don’t believe any F1 races will happen this year.

Do not underestimate, however, the huge commercial pressure Liberty is under to prevent that happening. Again, the same will be true for other sports. The production and broadcasting of live sport is a massive industry.

In due course, governments will find themselves under pressure to loosen restrictions on gatherings to allow live sport to resume. Formula 1 will be no less desperate than its competitors for eyeballs – particularly as viewers, starved of action for so long, will have an appetite for sport to return.

For F1 to be in a position to take advantage of that, racing behind closed doors increasingly looks like an inevitably, and Liberty Media ponying up the dough a necessity.

Video: Will F1 resort to holding races ‘behind closed doors’?