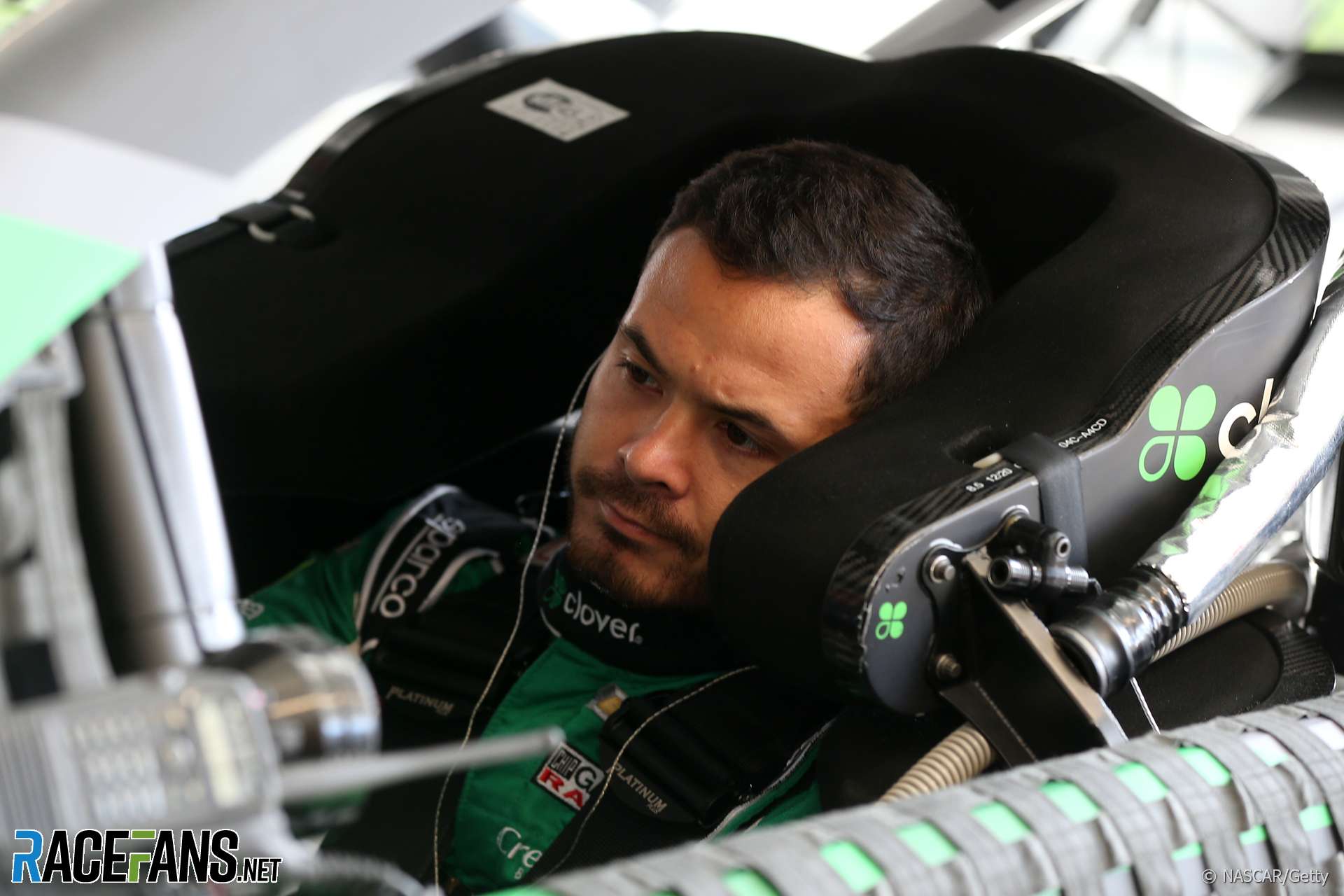 Ganassi NASCAR driver Kyle Larson has been suspended by the championship and his team following his use of a racial slur during an Esports race yesterday.

Larson used the ‘N-word’ while asking another driver whether he could be heard during the Monza Madness race. The event was broadcast by eNASCAR, and Larson’s exchange was heard on a Twitch stream involving several drivers which was streamed publicly.

Larson has been “indefinitely suspended” and would be required to attend “sensitivity training”, it added.

“NASCAR has made diversity and inclusion a priority and will not tolerate the type of language used by Kyle Larson during Sunday’s iRacing event,” it said in a statement. “Our member conduct guidelines are clear in this regard, and we will enforce these guidelines to maintain an inclusive environment for our entire industry and fan base.”

Ganassi said it was “extremely disappointed by what Kyle said last night during an iRacing event.

“The words that he chose to use are offensive and unacceptable. As of this moment we are suspending Kyle without pay while we work through this situation with all appropriate parties.”

Larson arrived in NASCAR through the sport’s ‘Drive for Diversity’ programme, which is intended to increase participation in the championship among those from under-represented backgrounds. He has won six races since making his Cup racing debut in 2013.

It remains to be seen how long Larson’s suspensions will keep him out of the real-world cockpit. In 2013 NASCAR XS driver Jeremy Clements was given an indefinite suspension for using the same word, and returned to the cockpit after missing two races. However several upcoming NASCAR races have been called off due to the global situation.

78 comments on “Larson “indefinitely suspended” by NASCAR over racial slur”