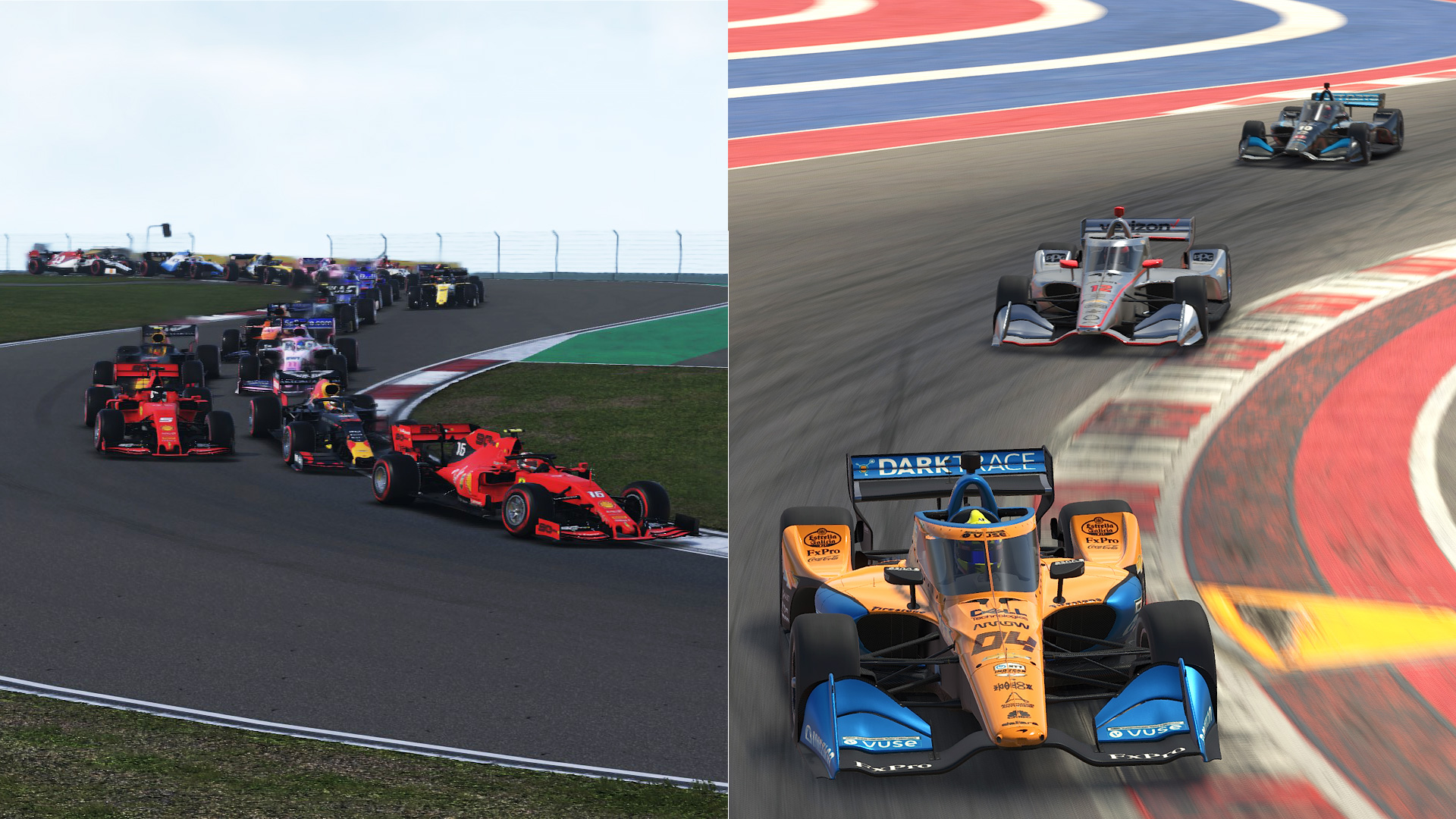 No major international motor racing took place in April – and it’s likely the same will be true for this month.

But while the pandemic has put a stop to real-world racing, the esports scene is enjoying a boom. All the major championships have launched their own online equivalents, and many of their regular drivers have joined in.

Virtual racing offers almost limitless combinations of platforms, cars and tracks for the world’s drivers to compete on. So which of the series run by major motor racing series has got the right mix, attracted the best field and – most importantly – produced the best racing?

Which of these series have you watched and which have you enjoyed the most? Cast you vote below and explain your preference in the comments.

Also, which other esports series have you been watching during the hiatus? Let us know below.

Which motorsport championship has the best virtual series?

Looking for when and how to watch these series – and more? Check out RaceFans motorsports esports calendar for all the times and live stream links:

27 comments on “Which motorsport championship has the best virtual series?”