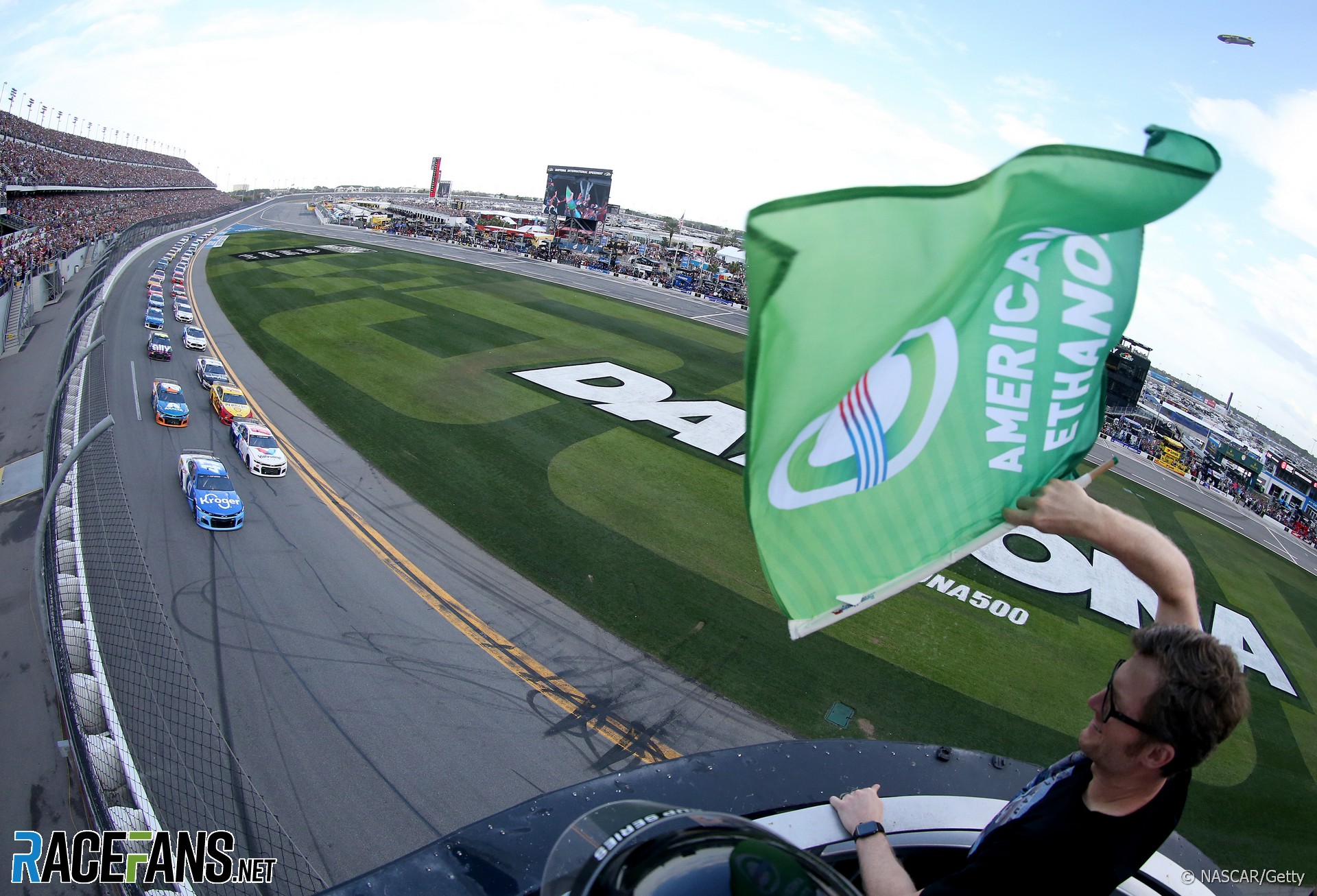 We’re all eager for life to get back to normal. For motor sport fans that means the resumption of racing.

But while the pandemic has prompted many series to put off racing until June, July or later still, NASCAR will resume racing next weekend.

Being among the first sports to resume will undoubtedly bring extra attention to the series. However bringing together drivers, team staff, championship officials and everyone else needed to run a race inevitably carries a risk given the current situation. Is NASCAR doing the right thing?

NASCAR is taking steps to minimise the potential threat from the pandemic. Schedules will be compressed into a single day, limits on the number of attendees will be set and, of course, the stands will not be open to fans.

It is not the first sport to have resumed competition. South Korea’s football K League played earlier this week and Germany’s Bundesliga is due to resume on Saturday.

While international motor sport series such as Formula 1 are not due to race until July, their participants have to cross borders to attend races, multiplying the complexity of the situation. NASCAR will hold its first races at Darlington Raceway and Charlotte Speedway, in South and North Carolina respectively, in close proximity to its teams’ bases.

Globally, America has by far the most coronavirus cases – over 1.2 million – and deaths, which now exceed 77,000. It accounts for around one-third of global Covid-19 deaths.

While taking the size of America’s population into account, these figures cast doubt on whether the pandemic has been contained sufficiently for NASCAR to be able to put on races, even under restrictions, and claim it is acting responsibly.

Other countries which are resuming sporting events, such as Germany and South Korea, are among those which have had the most success in containing the pandemic. And they are discovering how difficult that is: One German football team has already isolated its squad and staff after two players tested positive for the virus.

I’m sure there will be no shortage of action-starved motor racing fans planning to keep an eye on NASCAR’s return next week. But I have misgivings over how early they’re planning to start racing again.

There is no doubt NASCAR’s situation differs sharply from than of F1, Formula E or the World Endurance Championship. It’s also true the impact of the Coronavirus varies between states.

However NASCAR’s rival American series have set later target dates to resume racing. IndyCar has put off racing for at least another three weeks. IMSA’s sportscar championship won’t begin until the end of June.

Unlike many motor sport series, NASCAR already had to take the decision to suspend a season which began before the pandemic took hold. While F1 clearly left it too late to call off its season-opening race, I suspect NASCAR is at risk of waving the green flag too soon.

Should NASCAR be holding a race behind closed doors next week? Cast your vote below and have your say in the comments.

Do you agree NASCAR should resume racing behind closed doors on May 17th?

36 comments on “Poll: Should NASCAR restart racing next week?”