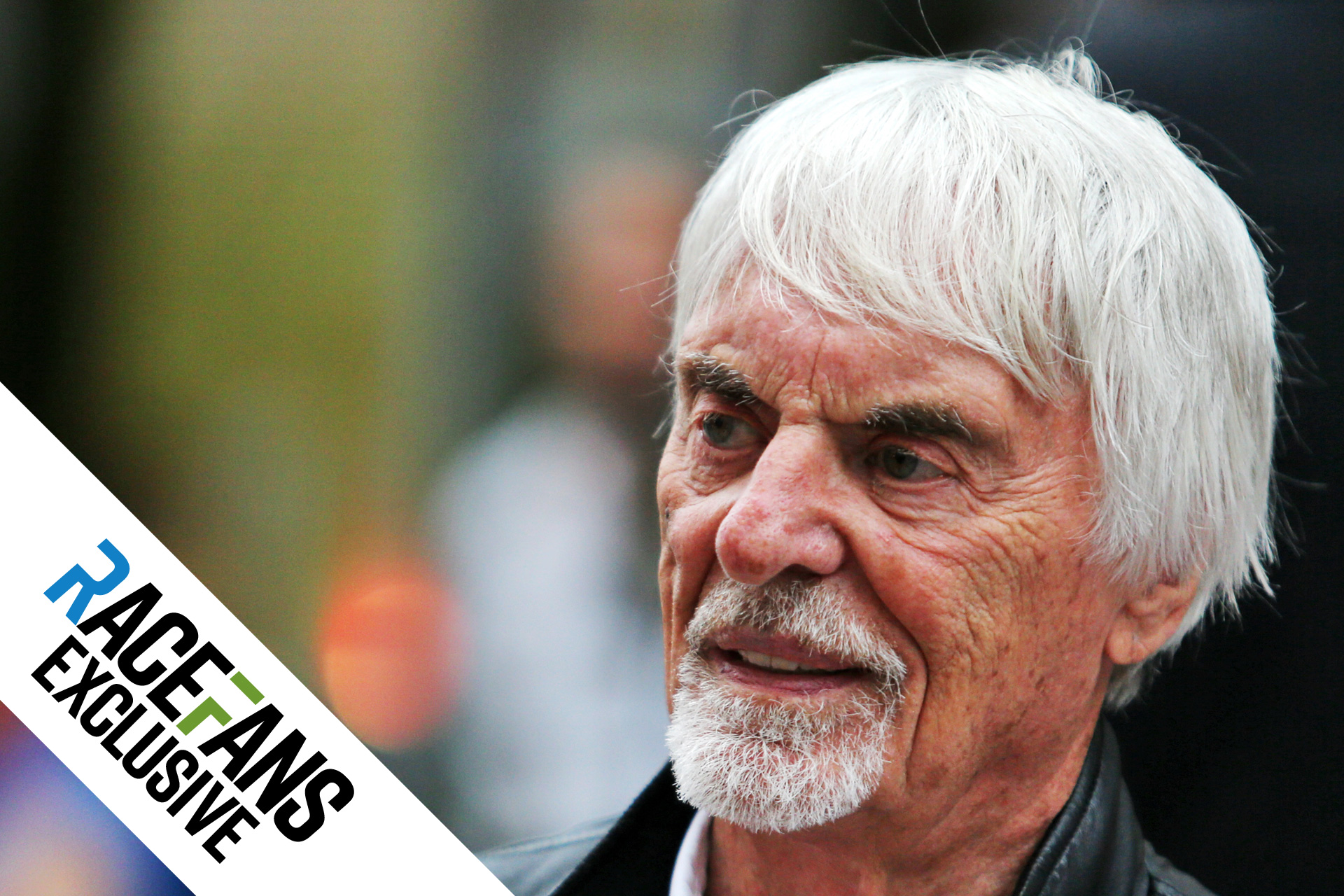 The person who shaped modern Formula 1 more than any other was present at the first ever round of the world championship, decades before he turned it into the global sport it became.

Speaking exclusively to RaceFans, Bernie Ecclestone described how he slept in a car at Silverstone 70 years ago this week in order to participate in a support race at the British Grand Prix weekend.

But Ecclestone admitted the wider significance of the occasion was lost on him at the time. “We wanted to race wherever we could,” he said. “We had a car we could race, so that’s it.”

Ecclestone, 19 at the time, raced a Cooper 500 that year and arranged for a van to take his car to the track that weekend for a support race. He drove there in a Ford Custom, accompanied by his father.

“We slept in the car,” he recalls. “Because in those days there were no hotels anywhere near Silverstone. And with the big crowds, which was obviously going to be we thought that’s the safest thing to do.”

While Ecclestone’s racing career failed to blossom, some of his rivals that day fared much better. Stirling Moss was among those he shared the grid with.

Eight years later, having purchased a Connaught Formula 1 car, Ecclestone attempted to qualify for the Monaco Grand Prix, but failed. Later in the year his close friend Stuart Lewis-Evans died after sustaining serious burns in a crash at the Moroccan Grand Prix.

Close personal losses such as this, and the death in 1970 of Jochen Rindt, are the moments which stand out clearest in Ecclestone’s memory from a life spent in motorsport.

“I suppose really the things that stick in your mind were the things that shouldn’t,” he said. “I mean, when Jochen got killed at Monza, that sort of thing. And in Casablanca, with Lewis-Evans, things like that.

“Those sort of things stand out as something because it doesn’t happen every day. But most of the other things in racing are things that happen every day of the week. Like going to the office isn’t it, really, that’s how it is.”

They also prompted him to reconsider his future in the sport, Ecclestone added. “When Stewart and Jochen [died], I sort of stepped back a bit. But that was it. Step back and then had a rethink and started to get involved again.”

Following Rindt’s death, Ecclestone took over the Brabham team, and by the eighties was winning world championships with Nelson Piquet. But despite the success he enjoyed with the likes of Piquet, Niki Lauda and Carlos Reutemann, Ecclestone himself never appeared on an F1 podium.

“I enjoyed being a part of every race,” he said. “The race itself, I used to disappear more or less halfway through, or when I thought there was nothing else I could do. I was more interested in making the things happen and building up to what we got now rather than the race itself.

“I never went on a podium,” he added. “I went to the back of a podium to make sure Piquet collected his trophy once, in Brazil. But otherwise I’ve never been on the podium.”

By the time Piquet was winning championships, Ecclestone was already heavily involved with taking over the commercial side of the sport and doing deals with new race venues, which he says brought him even greater pleasure than his or his team’s performances on the track.

“It wasn’t really sort of part of my life, the racing part. When I got involved with doing the other things, that was more satisfying for me.

“Finding the new countries that never thought they should have a race or needed a race and eventually making sure they did ever race and it was successful. That, to me, is more satisfying than being in a race car and winning a race.

“It was nice to win the world championship, obviously. But it is one of those things – that’s what you’re supposed to be doing…”

15 comments on ““We slept in the car!” – Ecclestone on competing in F1’s first championship race weekend”