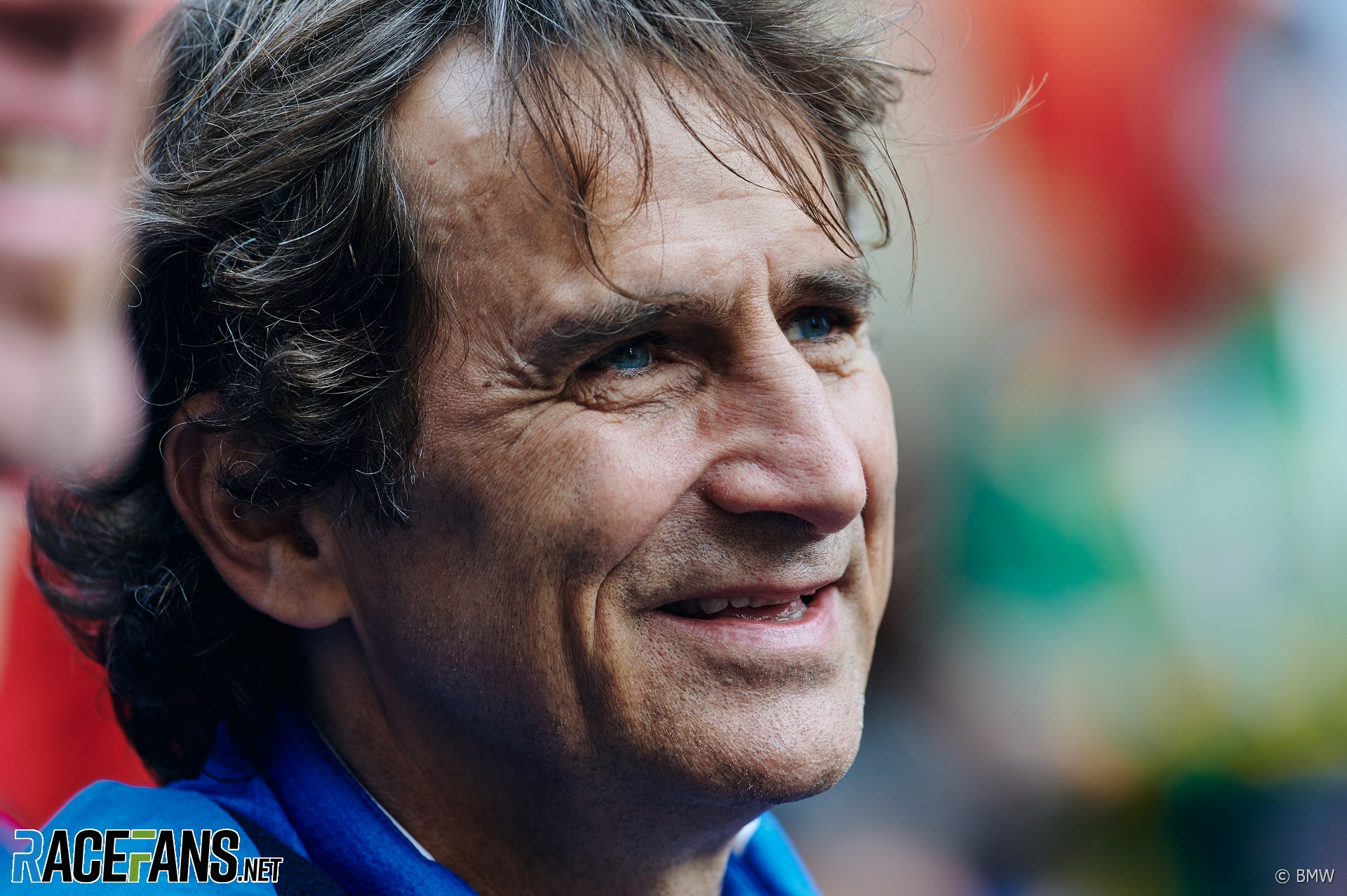 The hospital where Alex Zanardi is being treated reported he remains in a serious but stable condition after undergoing a second neurological operation yesterday.

Zanardi was admitted to the Santa Maria alle Scotte hospital 11 days ago with head and facial injuries following a collision with a truck during a handbike event.

“The patient, around 24 hours after the operation, presents stationary clinical conditions and a stable course from the neurological point of view,” said the hospital in a statement, adding Zanardi’s condition “remains serious.”

“Alex Zanardi is hospitalised in the intensive care unit, where he remains sedated and intubated, and the prognosis remains confidential.”

Zanardi has been in intensive care since first receiving surgery following his admission to the hospital on June 19th. The family of the two-times CART IndyCar champion and foour-times Paralympic gold medal winner has agreed with the hospital to limit further statements about his condition.

“In agreement with the family, no other medical bulletins will be issued in the absence of significant developments,” the statement added.