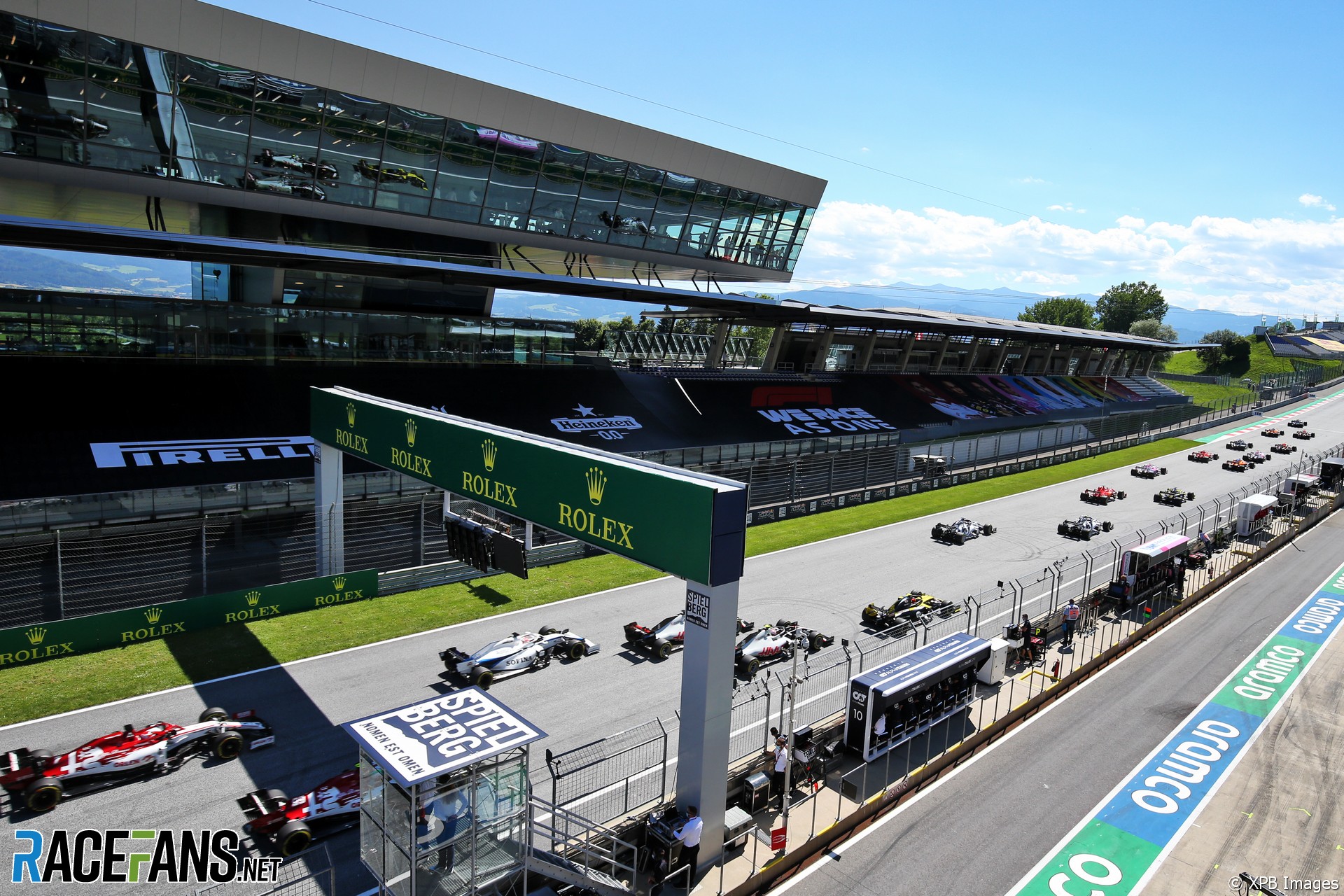 Red Bull-owned television channel Servus TV has agreed a joint deal with long-standing F1 broadcaster ORF which will allow fans in Austria to watch all races live on free-to-air television.

Servus TV and ORF have agreed to share F1 broadcasting rights in a three-year deal beginning next year. As the 2021 F1 calendar has not yet been announced, the two are yet to confirm details of which races they will show, though both will carry Austria’s round of the world championship at the Red Bull Ring live.

“F1’s loyal fans will be able to enjoy the best of both worlds with comprehensive live and delayed coverage shared between the two-leading free-to-air platforms in Austria,” he said. “I am sure Formula 1 will benefit from Servus TV’s extraordinary energy, style and enthusiasm which will perfectly complement ORF’s hugely popular, knowledgeable, and respected production.