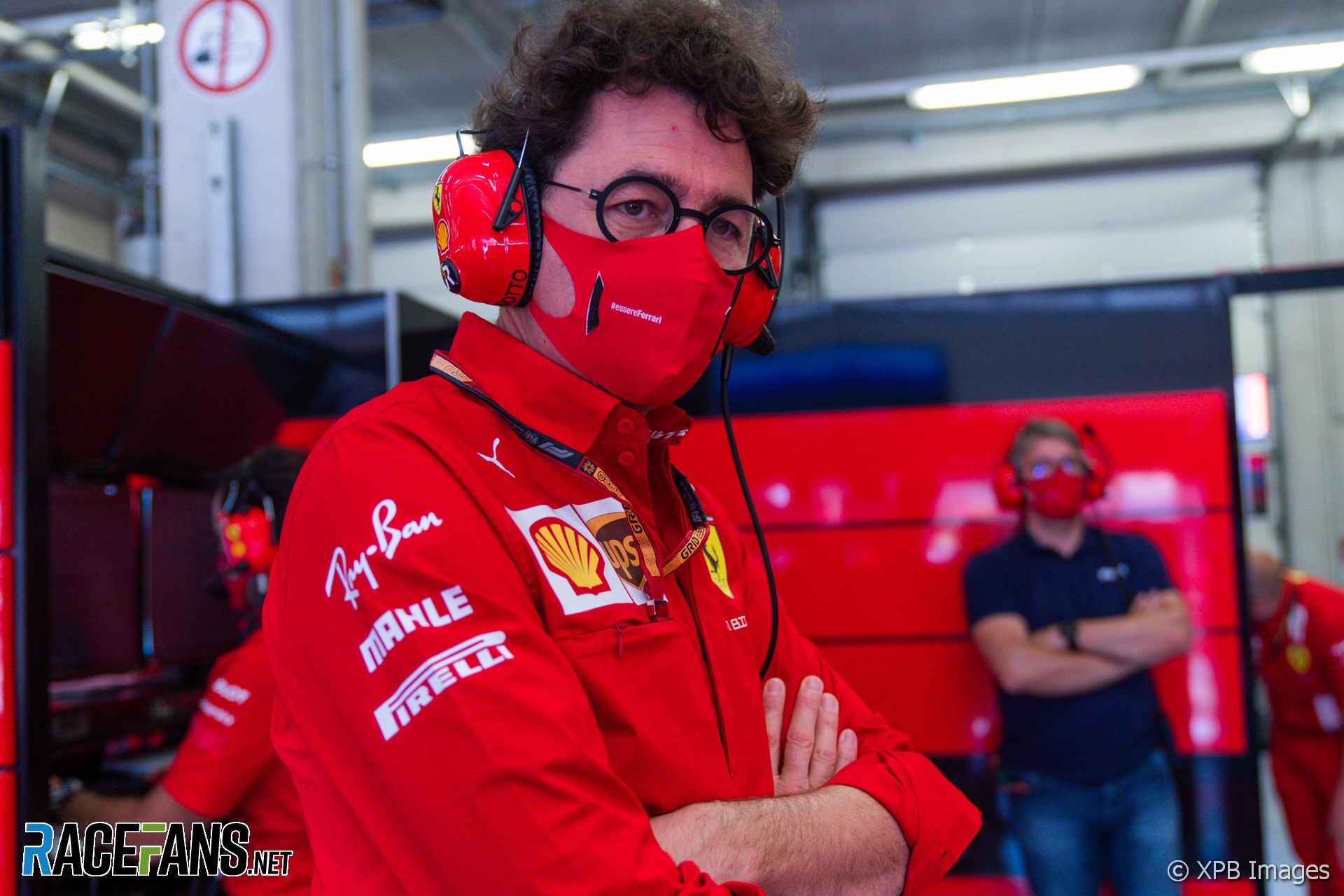 Ferrari team principal Mattia Binotto says he is “very, very, very happy” Mugello has been added to the 2020 F1 calendar and will mark Ferrari’s 1,000th start in a world championship race.

F1 confirmed yesterday the new race, which will be called the ‘Tuscan Grand Prix Ferrari 1000’, is to be held at the Ferrari-owned track on September 13th, one week after the Italian Grand Prix at Monza.

“It’s something on which we worked hard together with F1 to make it happen,” said Binotto, “It’s special because it’s a double race in Italy, but because it could be our 1000th grand prix.

“You can see in the name of the grand prix itself officially, the ‘Grand Prix of Toscana Ferrari 1000’. Which is something very important as first because we are the only team celebrating the 1000th – after us we’ll need to wait a long time before another team may do that.

“So simply to celebrate it in Italy and in Mugello which is our own circuit, Ferrari circuit, I think that’s something special.

“I’ve been there myself [for the first time in] 1996, obviously as an engineer, but it was a great period, we were staying there many days so I know it very well. And I think that for me I’ve been there so many times, finally doing a single race there it’s something exciting.

“So it’s great news, we were waiting for it and now we can say it’s official.”