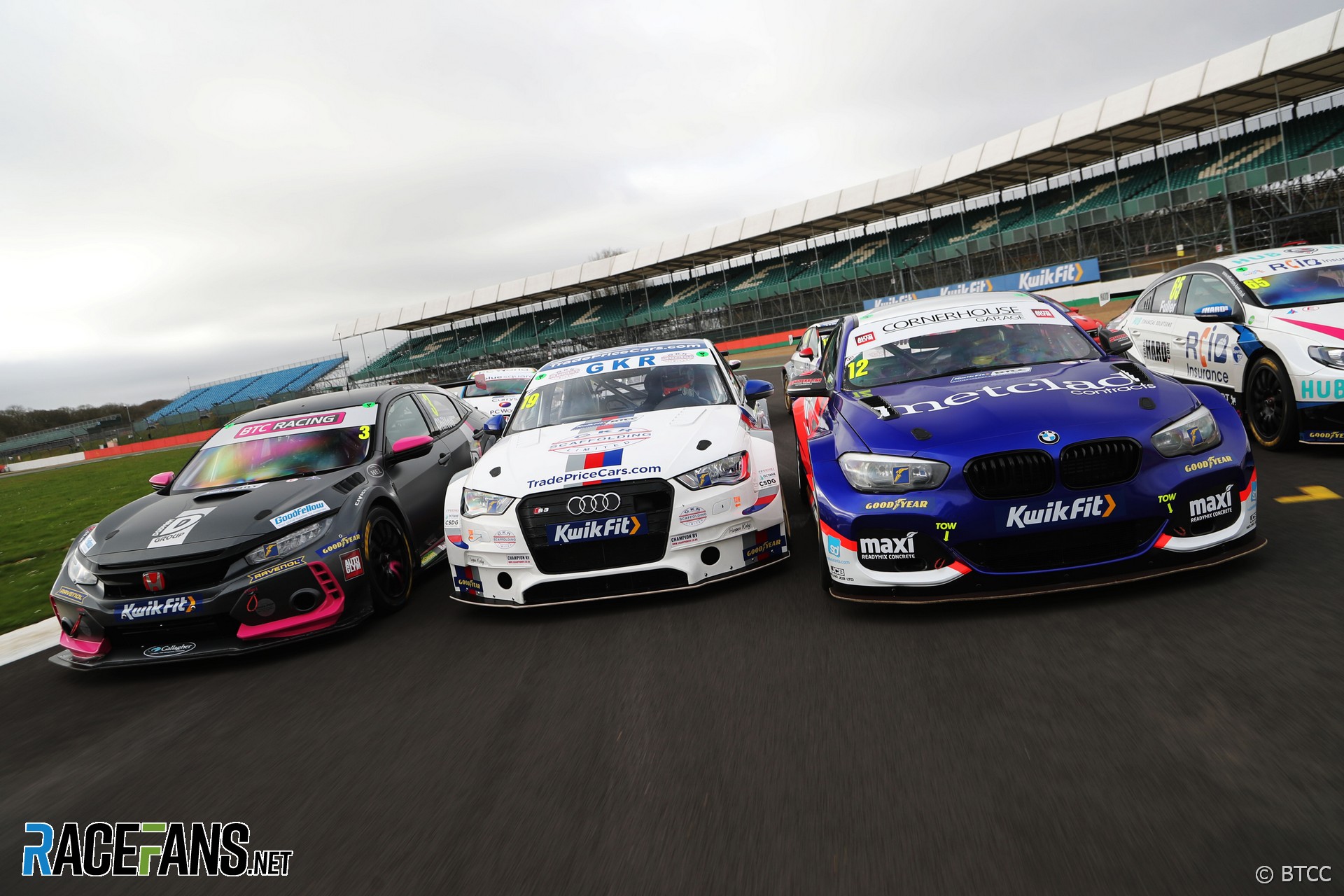 The British Touring Car Championship, which inspired the popular TOCA series, will have an officially-licensed racing game from 2022

The championship has confirmed a new multi-year deal has been agreed for new games which will appear on PC and next-generation consoles. A mobile version is also being considered.

Motorsport Games, which publishes the NASCAR Heat series, has been chosen as the publisher.

“Finally, I’m proud to say that the huge demand from the BTCC and TOCA game fans is being answered,” said BTCC chief executive Alan Gow.

“Just like the original BTCC/TOCA game, this will be a dedicated BTCC game featuring all the cars, all the teams, all the drivers and all the circuits – not merely some elements partially incorporated into an existing game.

“It is hugely important to me, our teams, drivers and fans that any new BTCC game reflected exactly what everyone loves about our championship; the incredibly close non-stop action, intense competition and great enjoyment.”

The 2020 British Touring Car Championship season is due to begin at Donington Park this weekend following delays due to the Covid-19 pandemic. Nine triple-header rounds will take place over fourth months, concluding at the Brands Hatch Indy circuit in November.