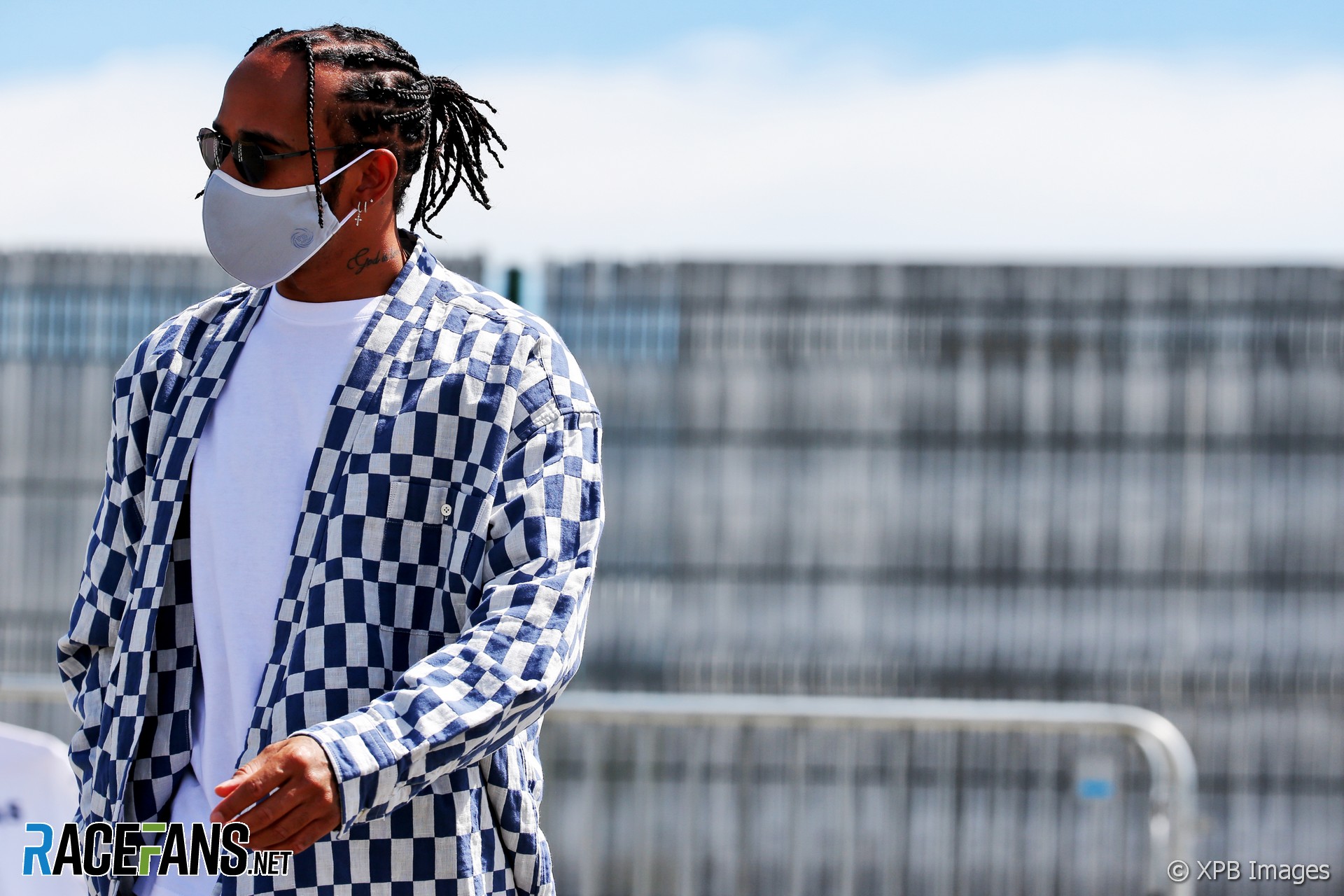 Lewis Hamilton says he expects to remain in Formula 1 for at least another three years – longer than he previously intended.

The six-times world champion, whose contract to drive for Mercedes expires at the end of the 2020 F1 season, said the enforced break from racing earlier this year due to the global pandemic has given him renewed energy.

Ahead of this weekend’s British Grand Prix, which will be held without fans due to Covid-19 restrictions, Hamilton said he hopes to be able to race in front of fans at the track next year.

“I don’t think you can guarantee anything, but I plan to be here for sure,” he said. “That’s definitely the goal. So fingers crossed I will be here and we will have fans here next year.”

Hamilton said he is now thinking of staying in the sport longer than he previously planned as a result of the Covid-19 lockdown.

“In terms of how long I go, that’s a bit of an unknown. I would say that this Covid lockdown, after we had the first part of the season cancelled, whilst it was a negative in many ways, in some ways it gave a lot of life, a lot of energy to focus on some other things. And that bit of time off was really a bit of breathing space. So it has kind of give me a renewed bit of energy to perhaps go longer.”

The 35-year-old said he wants to ensure he can still compete at his best in the latter stages of his career.

“Ultimately, I want to be able to perform at the level that I’m performing at now forever. But obviously there is a point at which physicality and the mental side can tail off. And I don’t know when that’s going to be, but I don’t see that happening in a particular short term in the next two or three years.

“So I’m definitely going to be here hopefully for the foreseeable future. And also, we’re in a period of time, I mean, there’s not another driver from my background coming at the moment and I’m conscious of that as well.

“So I don’t know. I’m just going to try and I want to earn my position here. And I feel like every year I come back, it’s not a given, just because I’ve got world championships under my belt. I think you still have to earn the right to be here in terms of how you perform and continue to deliver. So my goal is to continue to deliver for as long as I can. So I do see myself going for at least another three years.”