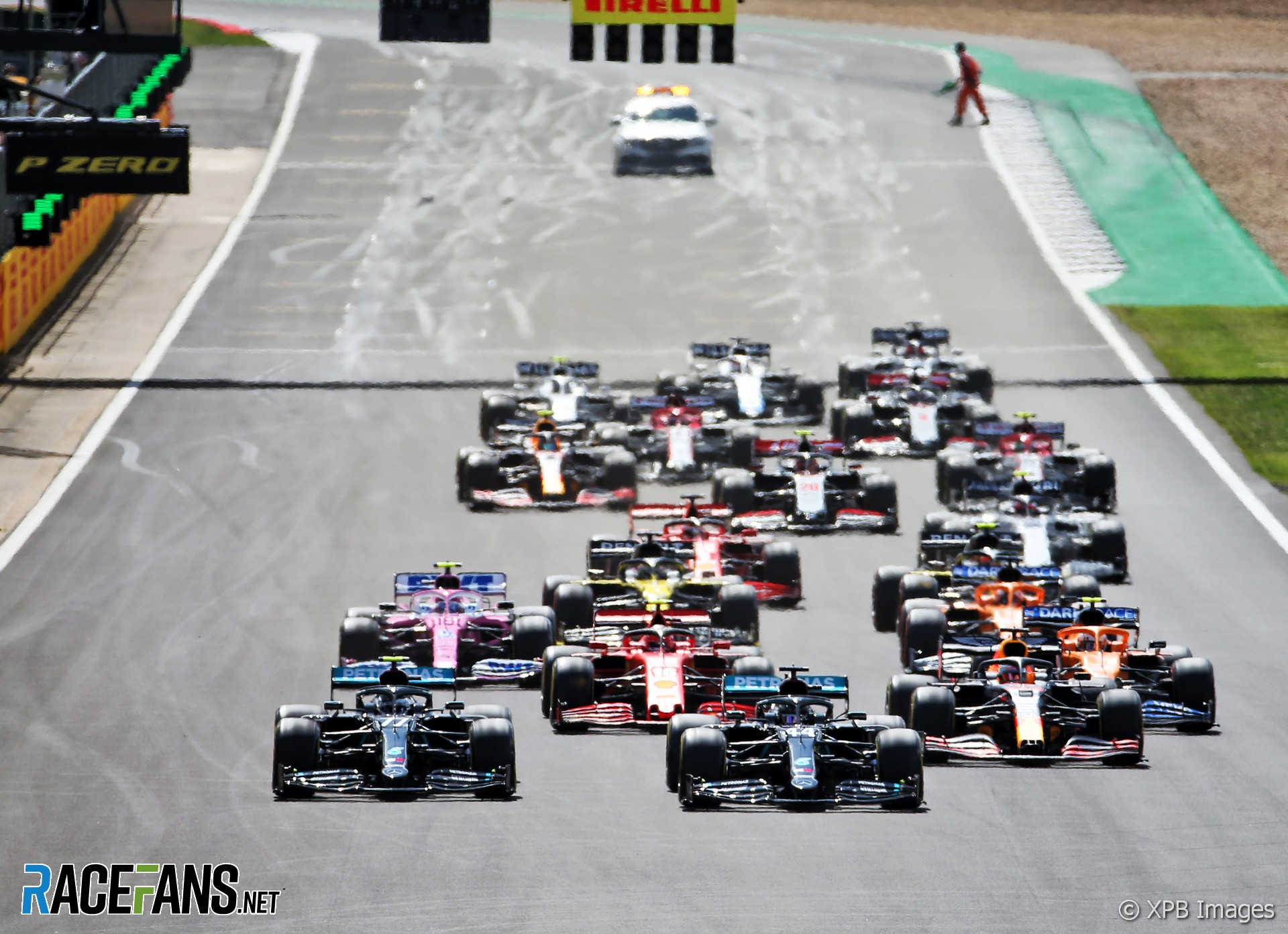 Which Formula One driver made the most of the British Grand Prix weekend?

Review how each driver got on below and vote for who impressed you the most at Silverstone.

Who was the best driver of the 2020 British Grand Prix weekend?