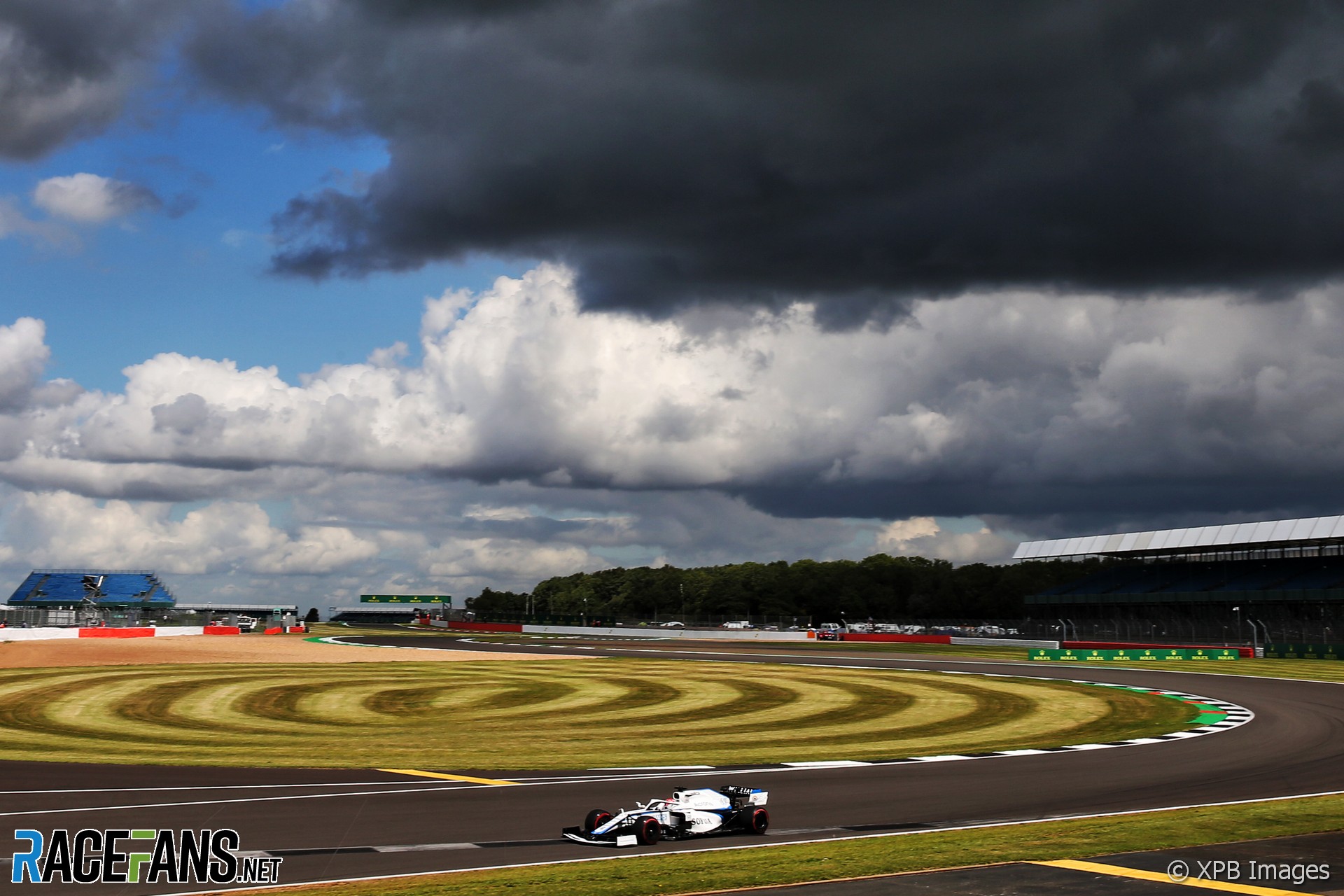 Alterations to a kerb at one of Silverstone’s fastest corners may be linked to the spate of punctures which occured at the end of Sunday’s British Grand Prix.

Renault noticed more problems with their tyres than usual prior to the grand prix, according to Esteban Ocon. “We have seen a lot of cuts and a lot of stuff that we normally don’t see in practice,” he said. “It’s true that Silverstone is probably the toughest circuit for tyres with the high speed, the kerbs.”

He suggested a kerb change at the exit of turn 13, Becketts, may have contributed to the failures.

“There is a new thing as well out of turn 13, Maggotts, Becketts, Chapel, this combination of corners, the right-hander turn 13 exit. Now there is no kerb anymore, which there was before. So you run in the dirt and then you go on to the kerb and that could also make damage to your tyres.

“I don’t know if it came from the carbon debris or just the track being very hard with the tyres or the holes or the new cars. We are running wider than I was used to in ’18, that’s for sure. But we’ve seen more damage and more cuts to the tyres than we have ever seen.”

F1’s official tyre supplier Pirelli and the FIA are investigating the cause of the punctures. Several tyre failures also occured on multiple cars during the 2013 race at the track. In 2017 both of Ferrari’s car also suffered late-race punctures.

Pirelli’s head of motorsport Mario Isola said the Ferrari punctures three years ago may provide a pointer as to what happened on Sunday.

“I will have a look in detail to this one because obviously what happened in the past can be very useful. Especially if it is from 2017, because we were using the same size. If we go back in time, with the smaller size and so on, it’s less relevant. But with the same size, the same type of tyre, it can be useful.”

28 comments on “Were Silverstone punctures linked to Becketts kerb change?”