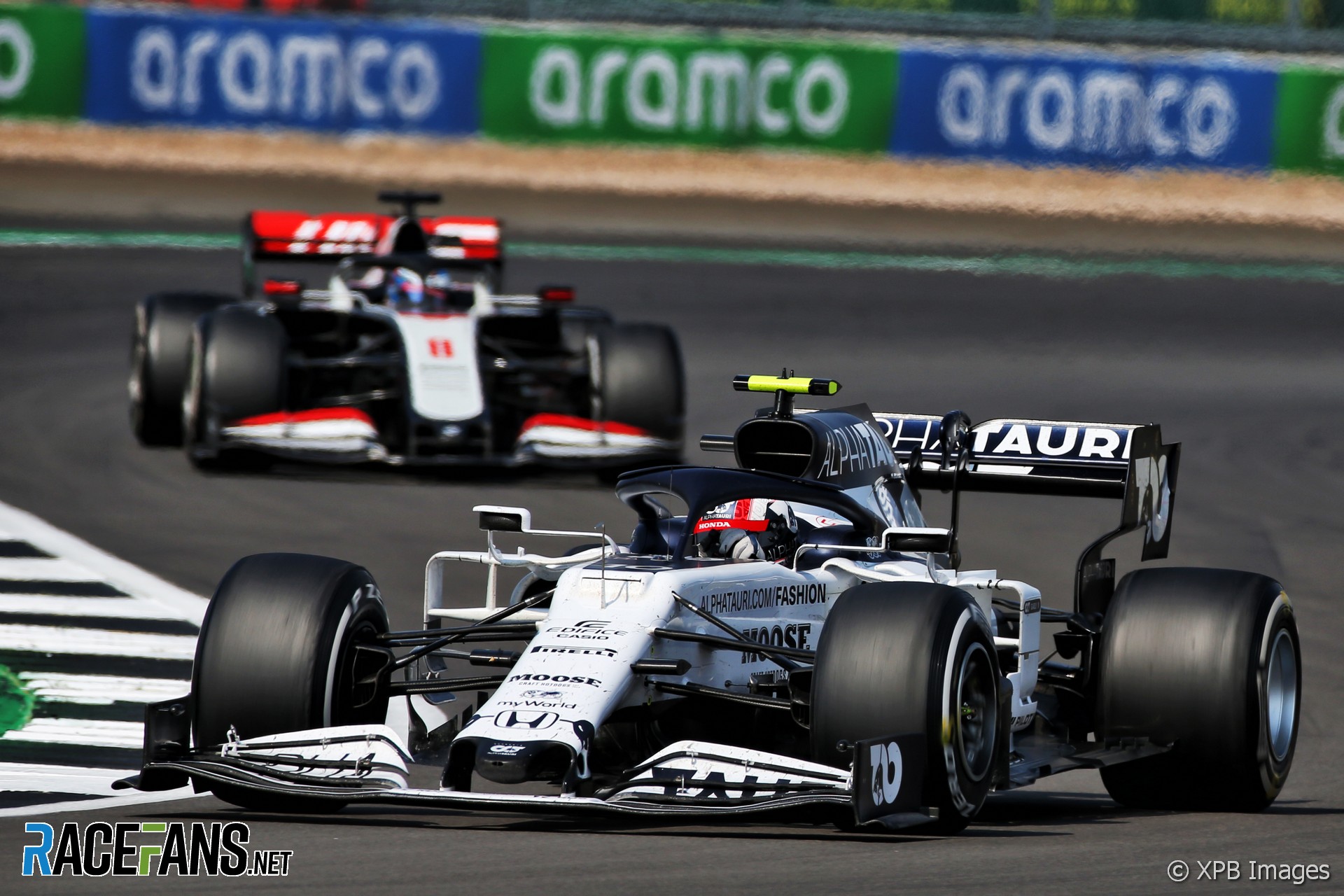 Gasly was running seventh when his team brought him in on lap seven in response to Alexander Albon’s pit stop. But that left Gasly in heavy traffic.

Tost admitted the team had got its tactics wrong. “Pierre started from seventh, he had a good start and in the first few laps, he defended his position well showing good pace,” he said. “However, we clearly made a mistake strategy-wise, as we called him in too early for his first pit stop.”

Unable to pass the cars ahead, Gasly began to struggle with his tyres. “He quickly started to suffer from blistering on the rear so it was difficult for him to catch up, which meant we had to call him in again,” said Tost.

By lap 24 – while leader Max Verstappen was still running his original set of tyres – Gasly was on his third.

“His last stint was quite long and he did what he could, but there were no points for him today,” said Tost. Gasly took 11th behind team mate Daniil Kvyat.

“It was pretty much a nightmare in the second stint,” said Gasly. “The first stint felt good, I was at the time behind Daniel [Ricciardo] and just in front of Lando [Norris]. I felt good with the tyres, we were planned to go longer than that.

“Then I got the call after seven laps only to box. I was a bit surprised. And we ended up behind all the Williams, Haas, Sauber [Alfa Romeo] and we had to fight very early on in the stint.

“After five, six laps I had blistering on the rear and from this moment I understood this wasn’t going to be fun. I tried to fight as hard as I could but we were very, very slow with the blistering, we had to pit very early again and for sure it didn’t help our race.”