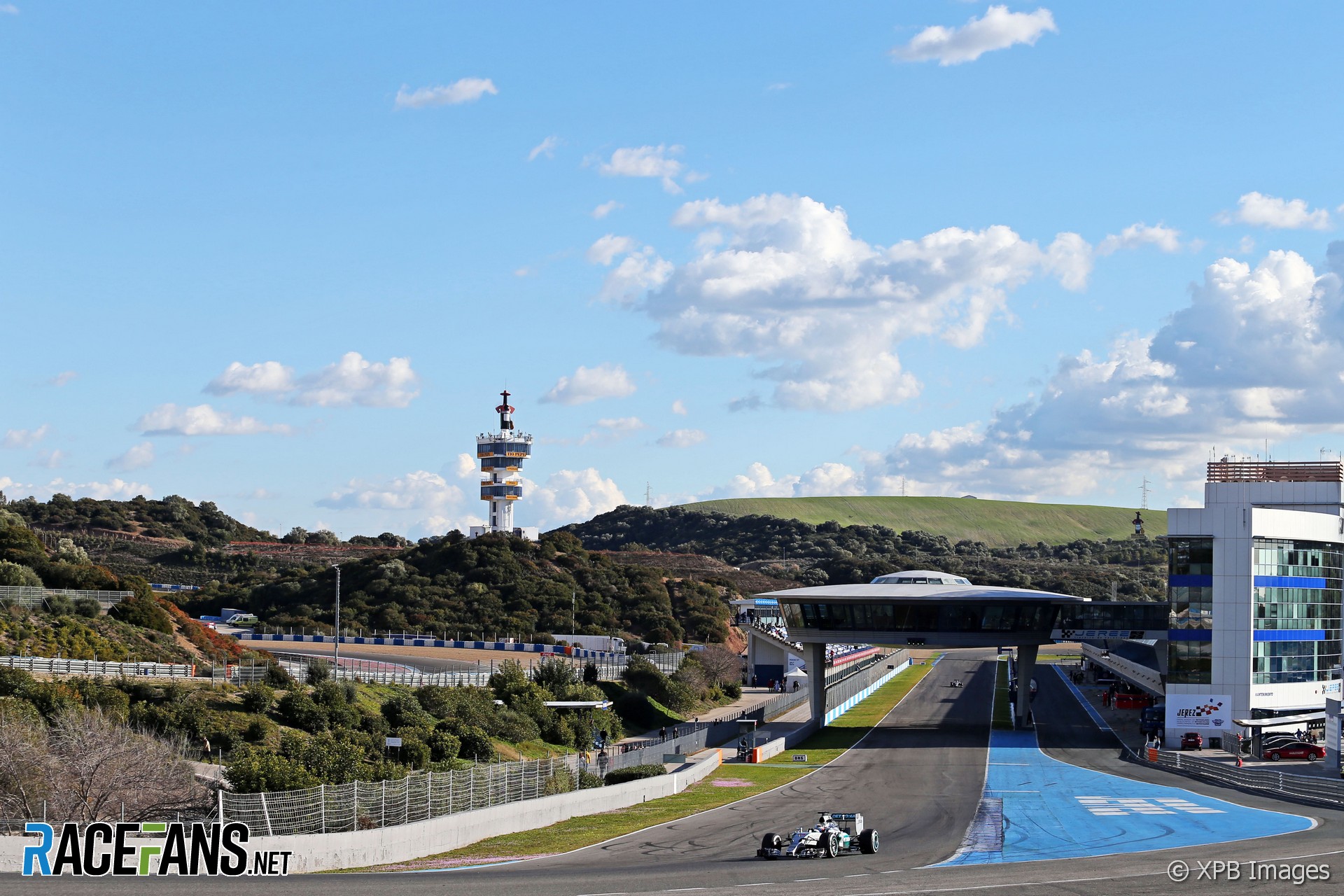 The most remarkable take-away from Liberty Media second-quarter investor call yesterday was the acceptance shown by analysts towards Formula 1’s financial predicament.

The championship booked revenues of just $24 million (£18.3m) for the three months ending June 30th, compared to $620m for the corresponding period in 2019: A vertiginous 96% drop. Where F1 last year reported Operating Income before Depreciation and Amortisation of $136m, the same figure this year is -$26m.

Operating income after adjustments swung from a positive $26m to -$122m. The reason for this swing will come as a surprise to no one. In 2019 F1 staged seven races in the second quarter, whereas none were hosted during the same three-month block this year. The $24m income during the period this year was derived from non-race contracts.

Crucially, the financial report states: “Since there were no events held during the second quarter of 2020 [due to the Covid-19 pandemic], revenue recognition was limited, with recognised primary F1 revenue in the period consisting only of the elements of sponsorship contracts associated with non-race related rights.

“No race promotion fees nor broadcasting fees were recognised. Similarly, other F1 revenue decreased due to zero revenue being generated from the Paddock Club and other event-based and television production activities,” adding, “There was no team payment expense recorded, since such payments are recognised on a pro-rata basis as races take place on the calendar.”

Under normal circumstances such statements would have had the markets baying for blood. But times are emphatically far from ‘normal’. Still, had analysts spotted missed opportunities they would surely have lunged for Liberty’s jugular, and their sanguine demeanour suggests even the most hardened of Wall Street hacks recognise that Liberty is trying its utmost to return F1 to a semblance of normality even if its efforts are not (yet) tangible on the bottom line.

Indeed, the entire F1 portion of the investor call – Liberty Media has a number of other investments besides motorsport – focused on a return to racing, rather than on the past.

The good news for the sport and its 10 teams is Q3 will be jam-packed with races, assuming all events are staged as per schedule. Where the original calendar listed seven races, the revised schedule has 12. That still leaves it five rounds short of the original plan for this point in the season, but Q4 could feature as many as six events.

However, a downside is that most race promoters are paying negligible hosting fees or even charging Liberty for staging events. The pay-off, as outlined in our original blueprint for F1’s return to action, is Liberty’s ability to largely fulfil trackside advertising and corporate sponsorship contracts despite events being ‘ghost races’. Plus, Liberty is able to provide (paid) hospitality packages via Zoom.

During the call F1 chairman and CEO Chase Carey indicated a ‘limited number of fans’ could be admitted to Mugello’s race. The event officially marks Ferrari’s 1,000th world championship race, we expect quite a fight over the limited number of tickets among the Tifosi.

Separately, an F1 source advised that Sochi, Nuerburgring, Autodromo do Algarve and Imola are hoping to admit spectators subject to local regulations. For example, Algarve plans to accommodate 60,000 per day.

Carey repeated the sport’s objective of 15-18 races in 2020. With 13 rounds confirmed and on schedule despite rising levels of Covid in various European countries, it follows that F1 needs to contract between two and five additional races to hit target. Races in Bahrain and Abu Dhabi are expected to end the season, taking the tally to 15 or 16 if Bahrain holds its mooted double-header.

Yet much of November after Imola’s race on November 1st remains open. F1 planned to race twice in Asia during that period, but China has closed its borders to international sporting events.

A single race in the region – Hanoi was a possibility – is not viable due to logistics costs. However, after 99 days without reported Covid cases, Vietnam last week reported a mysterious resurgence of the virus. Thus, plans for the event have effectively been scrapped.

So where to go in the struggle for as many events as possible to be staged as cheaply (and profitably) as possible in F1’s quest to balance its books after the most challenging year in its history?

A return to Jerez in mid-November for a grand prix for the first time since 1997 could be on the cards. Alternately, F1 may return to Istanbul or even race at both venues, followed by single events in Bahrain and Abu Dhabi. Thus 17 potential races by whatever permutation.

During the call Carey indicated that work has commenced on constructing the 2021 F1 calendar, which is expected to largely replicate the original 2020 fixture list in terms of events (22) and dates. No new events are predicted for next year, suggesting Miami’s race and a second Chinese round are some way off

Despite the situation being far from ‘normal’, F1 income is again on an upward trajectory, which has in turn placated the markets. However, until the sport again plays to full houses, Liberty and the teams will continue to stare into a deep financial pit regardless of the commercial rights holder’s best effort.