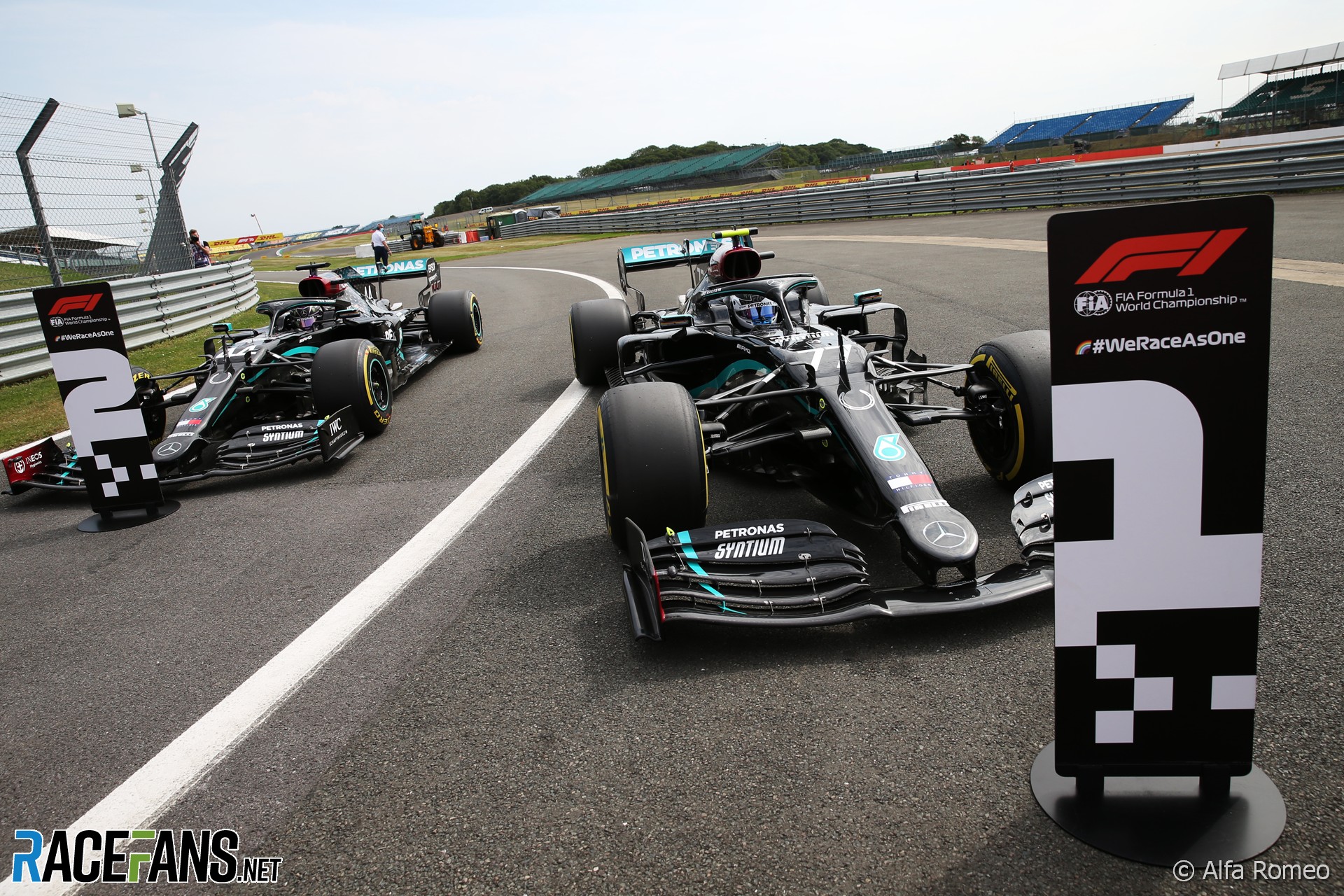 New measures to ban F1 teams from using engine ‘quali modes’ will not come into force at the next round of the championship as planned, RaceFans has learned.

The FIA advised teams last week it would require them to use the same engine modes in qualifying and the race from next week’s Belgian Grand Prix. However that change is now understood to been delayed until the following round of the championship, the Italian Grand Prix at Monza, one week later.

The new restriction will be enforced through a technical directive. Delaying its introduction will ensure teams have the necessary time to complete engine dynamometer tests in preparation for the change.

The regulation change targets so-called ‘quali modes’, which allow teams to increase the performance of their power units for short periods of time. RaceFans understands the sport’s governing body has grown concerned these modes are increasingly used by teams to trade off reliability for performance.

Under F1’s rules performance upgrades are tightly restricted. However appendix four of the sporting regulations allows manufacturers to “apply to the FIA” to make alterations to their power units “for the [purpose] of reliability”.

The FIA suspects some reliability changes requested by teams have arisen because ‘quali modes’ were used to run engines beyond their normal parameters. The requests for reliability changes may therefore be an indirect means of unlocking more performance.

The sport’s governing body raised two other areas of concern regarding the use of ‘quali modes’ in its letter to teams last week.

The first is that the growing complexity of the modes has made it almost impossible to ensure that power units comply with the technical regulations. The sophisticated nature of the hardware and software being used by the teams, and the proliferation of modes being used, means significant amounts of data must be scrutinised to perform compliance checks.

The second concerns the regular changes to engine settings teams instruct their drivers to make over the radio. The FIA believes these changes have become vital to balancing the performance and reliability of the power units. As these changes are being instigated by the teams and, it believes, the drivers have little control over them, they could be considered a violation of article 27.1 of the Sporting Regulations, which states the drivers must drive “alone and unaided”.

At a Power Unit Working Group meeting held on Monday, two engine manufacturers are said by sources to have been unhappy about the changes. A further delay to the introduction of the ban, until later in the season or even next year, was also allegedly discussed.