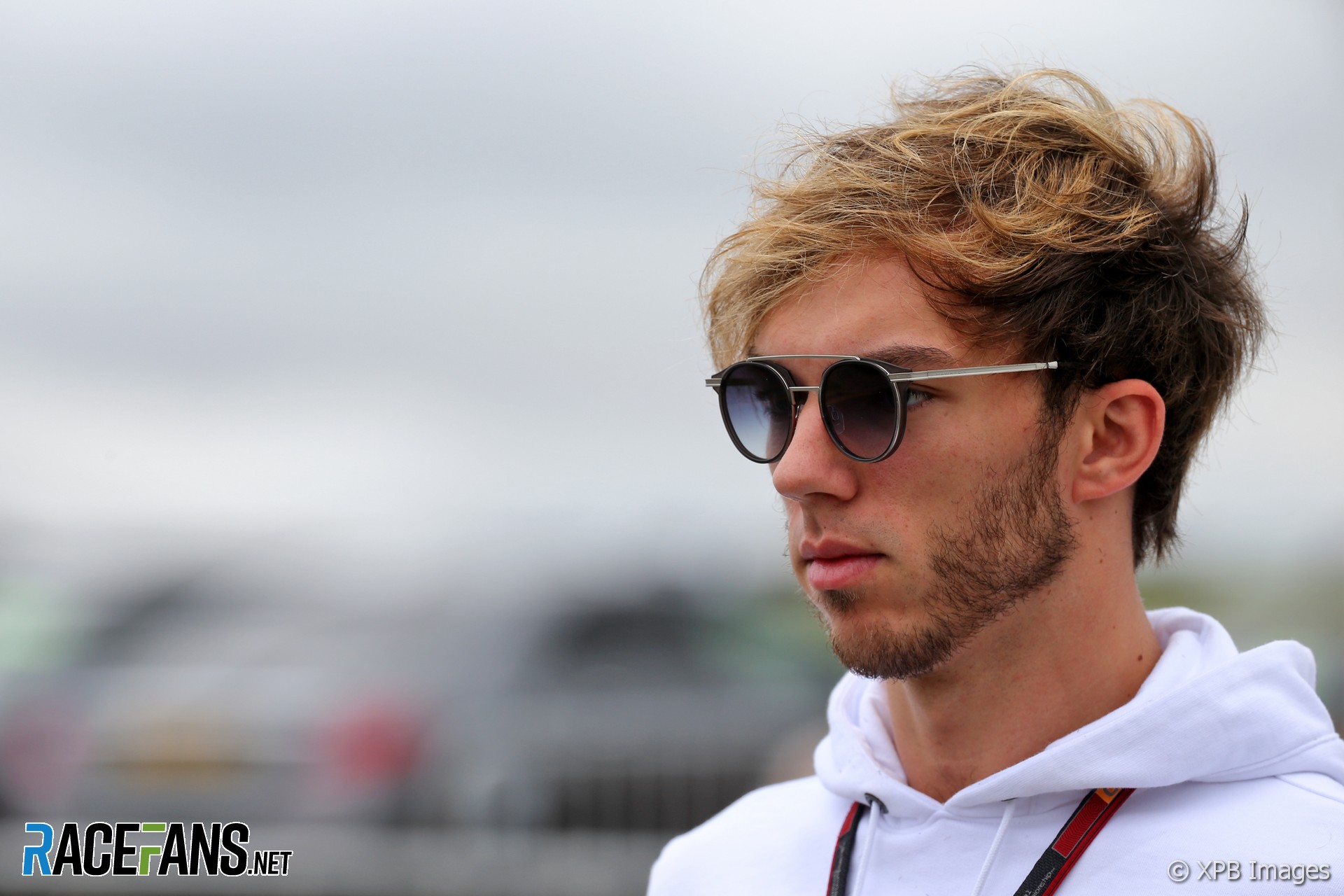 Pierre Gasly says returning to Spa-Francorchamps for this weekend’s Belgian Grand Prix will be a “sad moment” following the crash which claimed the life of Anthoine Hubert 12 months ago.

“Spa is my favourite track,” said Gasly. “Racing through all those high-speed corners is a great thrill.

“I really enjoy driving it and have had great races there in the past. I had my first win in single-seaters there in Formula 4 and I also won the Feature Race in GP2 back in 2016.

“However this year returning to Belgium will also be a sad moment, because it is just one year ago that Anthoine lost his life after that terrible accident in the F2 race in Spa.

Hubert was killed in a crash on the second lap of last year’s Formula 2 feature race during the Belgian Grand Prix weekend. Gasly raced with Hubert from an early age.

“I had known him since I was seven years old in karting,” he said. “We were in the same school together organised by the French motorsport federation, from when I was 13 to 19 and we shared an apartment for six years.

“I think everyone in the paddock will take time to think of him.”

Charles Leclerc, who scored his first Formula 1 race at the track last year the day after Hubert died, said the race will be emotionally difficult for him.

“The Spa-Francorchamps circuit has a special place in my heart,” he said. “While it is here that I took my first win, it is also where we lost our friend Anthoine last year.

“It will be difficult to return to this track and he will be in our thoughts all weekend.”

The new edition of the RacingLines column on RaceFans today will look at the safety changes motorsport is making in response to Hubert’s death and other serious crashes which happened in 2019.

8 comments on “Gasly: Everyone in the paddock will be thinking of Hubert”