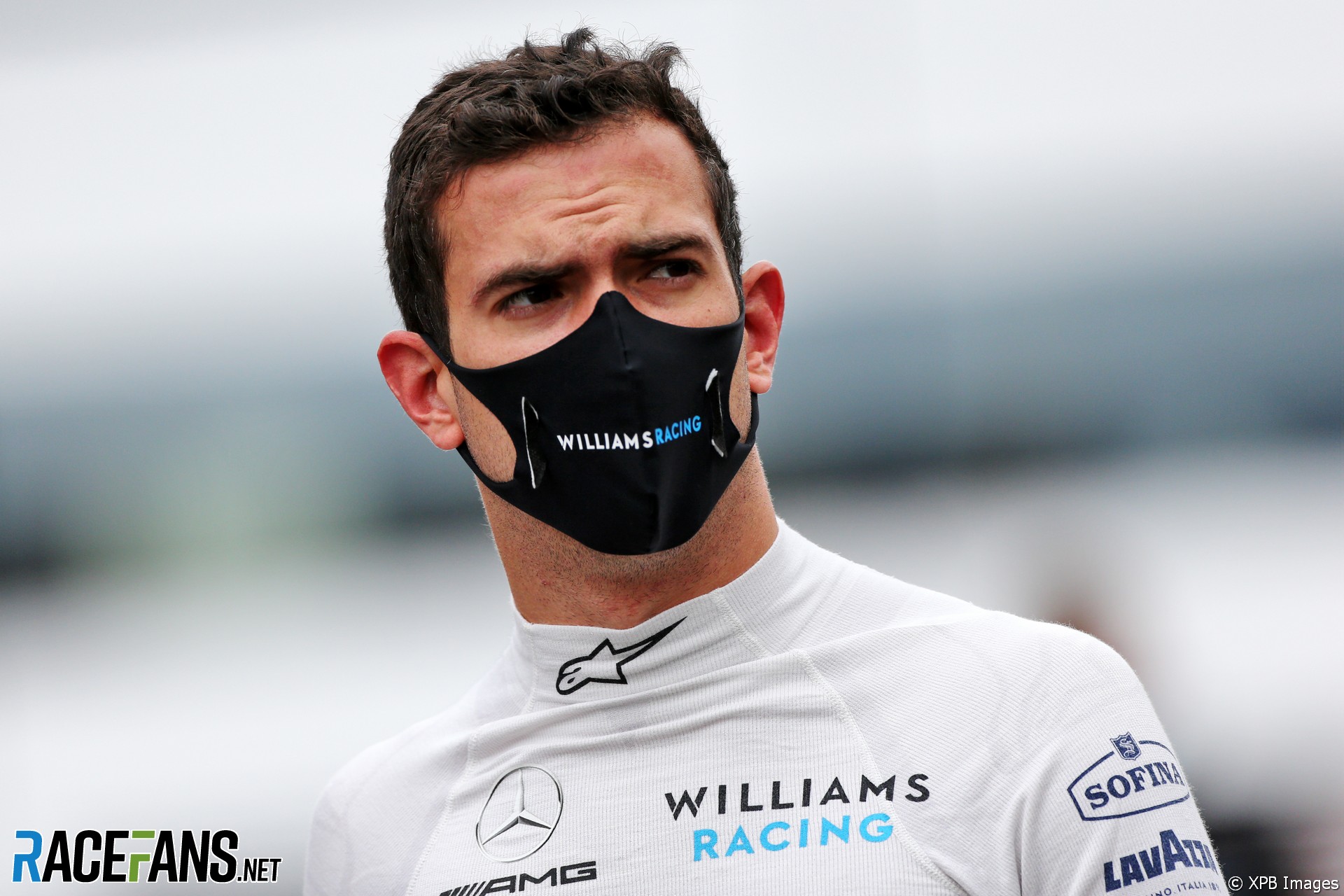 Williams driver Nicholas Latifi says the death of Anthoine Hubert during a Formula 2 race at last year’s Belgian Grand Prix has been on his mind ahead of his return to the track.

Latifi is the only driver on the F1 grid who was involved in the race where Hubert suffered his fatal crash 12 months ago.

“There’s definitely a bit of lingering, overshadowing emotion coming back here,” said Latifi in today’s F1 press conference. “I was in the race and immediately after all the events had happened for sure there was a thought of knowing that it could have been any one of us in that race had things unfolded differently.

“It’s definitely different. Even on the track walk this morning, walking up the hill, I definitely had a glance over to the barrier at Eau Rouge and you do have those thoughts that come back a bit. I think everyone is definitely going to be racing in his honour.”

However Latifi is keen to experience his first full grand prix weekend at the circuit having sampled an F1 car at Spa last year.

“Normally it’s a track that does make for some quite good, exciting racing,” he said. “So I’m looking forward to getting to drive an F1 car in a full race weekend, as I did get to drive here last year in first practice and enjoyed that quite a lot.”

Latifi’s team mate George Russell, who drove alongside Hubert at the ART team in GP3 three years ago, said he expects “an emotional weekend following the tragic incidents of last year.”

“It definitely overshadows your excitement of driving what is one of the best circuits on the calendar,” said Russell. “But nevertheless we’ll be going out there racing in Anthoine’s honour and I’ll be driving as quick as I can to put on a show for him as we always do.”