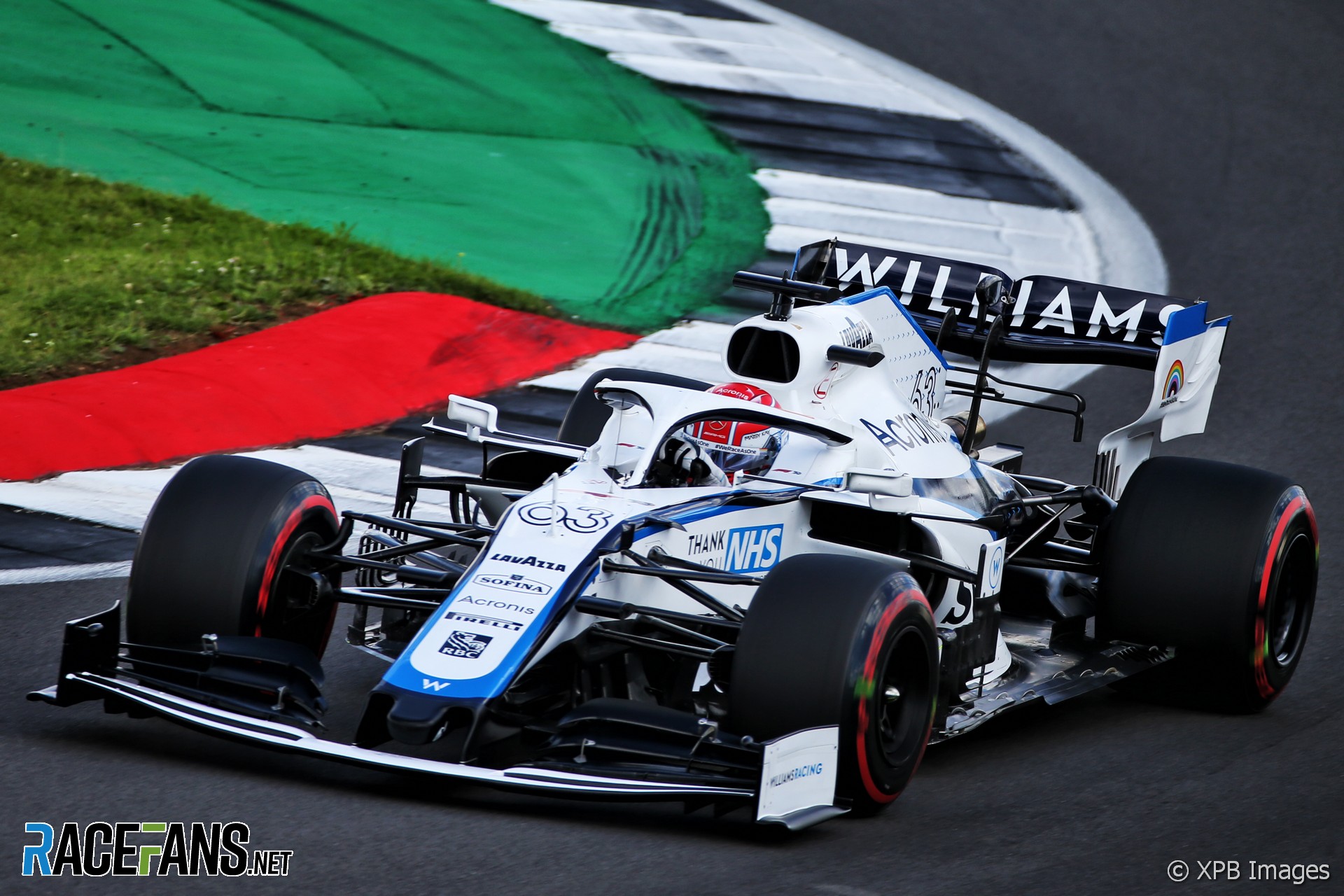 Mercedes junior driver George Russell says the manufacturer has been able to unlock much more power from its engine in race trim as a result of the banning of ‘quali modes’.

Following a technical directive from the FIA teams will be forbidden from changing the power modes on their engines between qualifying and the race. Russell said he impressed by how Mercedes have responded to the change, but suspects their customer teams will feel the consequences more than the factory squad.

“I think unfortunately it will probably affect us and Racing Point more than Mercedes,” said Russell. “Purely because Mercedes are so far ahead in qualifying anyway.

“If anything it’s only going to help them even more in the race. So the whole idea of trying to slow them down is actually going to go completely the opposite way and is only going to enhance their performance.

“But on a Sunday we’re definitely net up by a big margin. And I think what Mercedes have done to improve the engine to allow us to run a very high engine mode for the whole race is really impressive and she’s going to be flying on the Sundays.”

Russell’s team mate Nicholas Latifi has tested the changes to the Mercedes engine in their simulator and also believes they will gain more power in the race.

“But in the race it’s only going to help us so we’re going to have more allocation, more laps of a higher engine mode that we otherwise wouldn’t be able to run for so long. So it’s going to be interesting to see how it stacks up.”