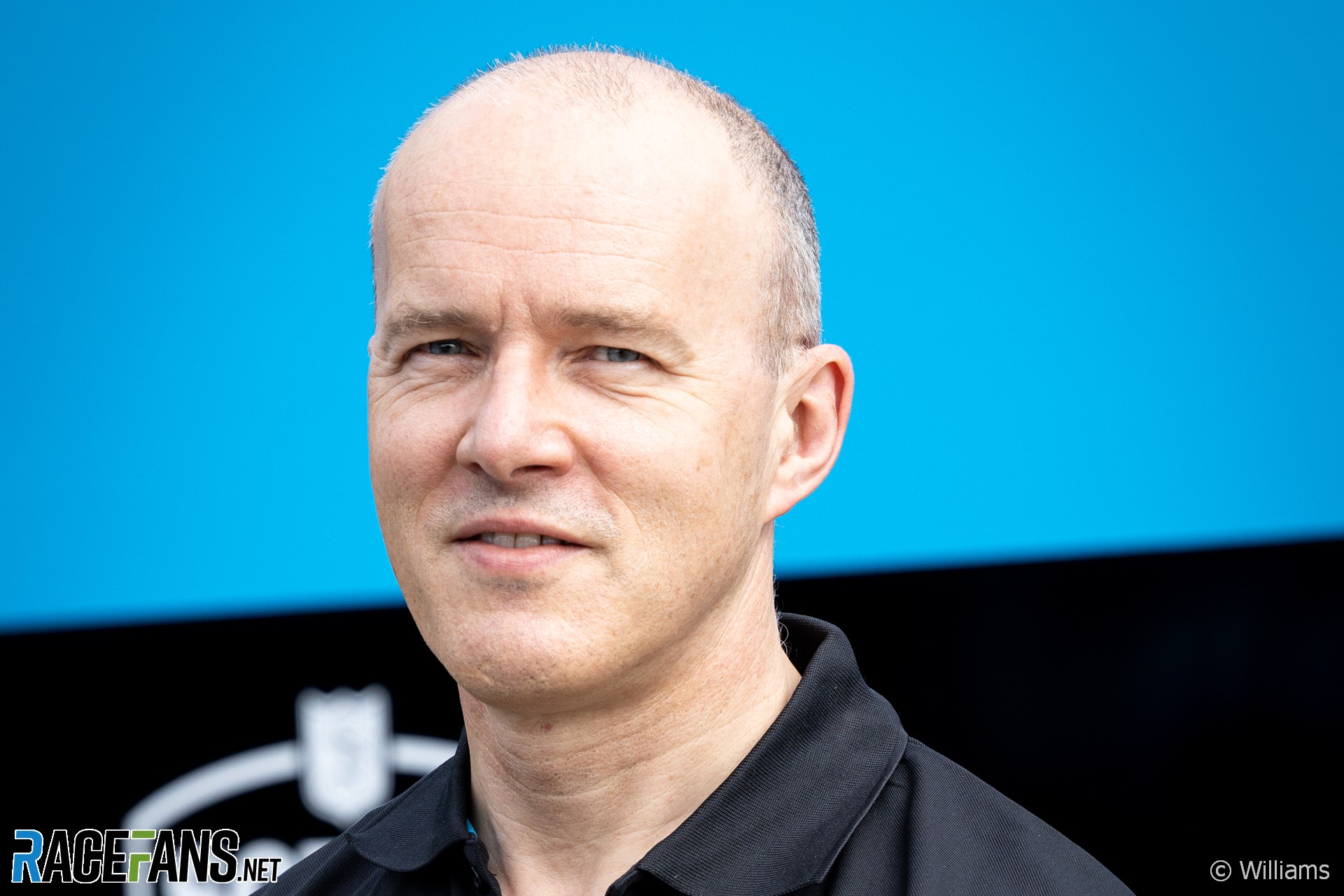 Williams has announced Simon Roberts has taken charge of running the team following its sale to new owners Dorilton. He has been appointed as acting team principal.

Roberts, 57, joined Williams from McLaren in May as their managing director with responsibility for their technical, operations and planning divisions. He previously spent 17 years at McLaren, including a one-year spell when he was seconded to Force India, and rose to the role of chief operating officer at the time of his departure.

“It is an exciting time ahead for the team, a new era for Williams and one that I am excited to be playing a part in,” said Roberts. “I look forward to the challenge ahead as we look to take the team back to the front of the grid.”

“It has been and remains a huge privilege to be part of this great team,” said O’Driscoll. “I am proud to have played my part in securing the long-term future of Williams and look forward to working closely with Matthew [Savage, team chairman] and his team, to ensure a smooth transition and the best possible trajectory for the team’s future success.”