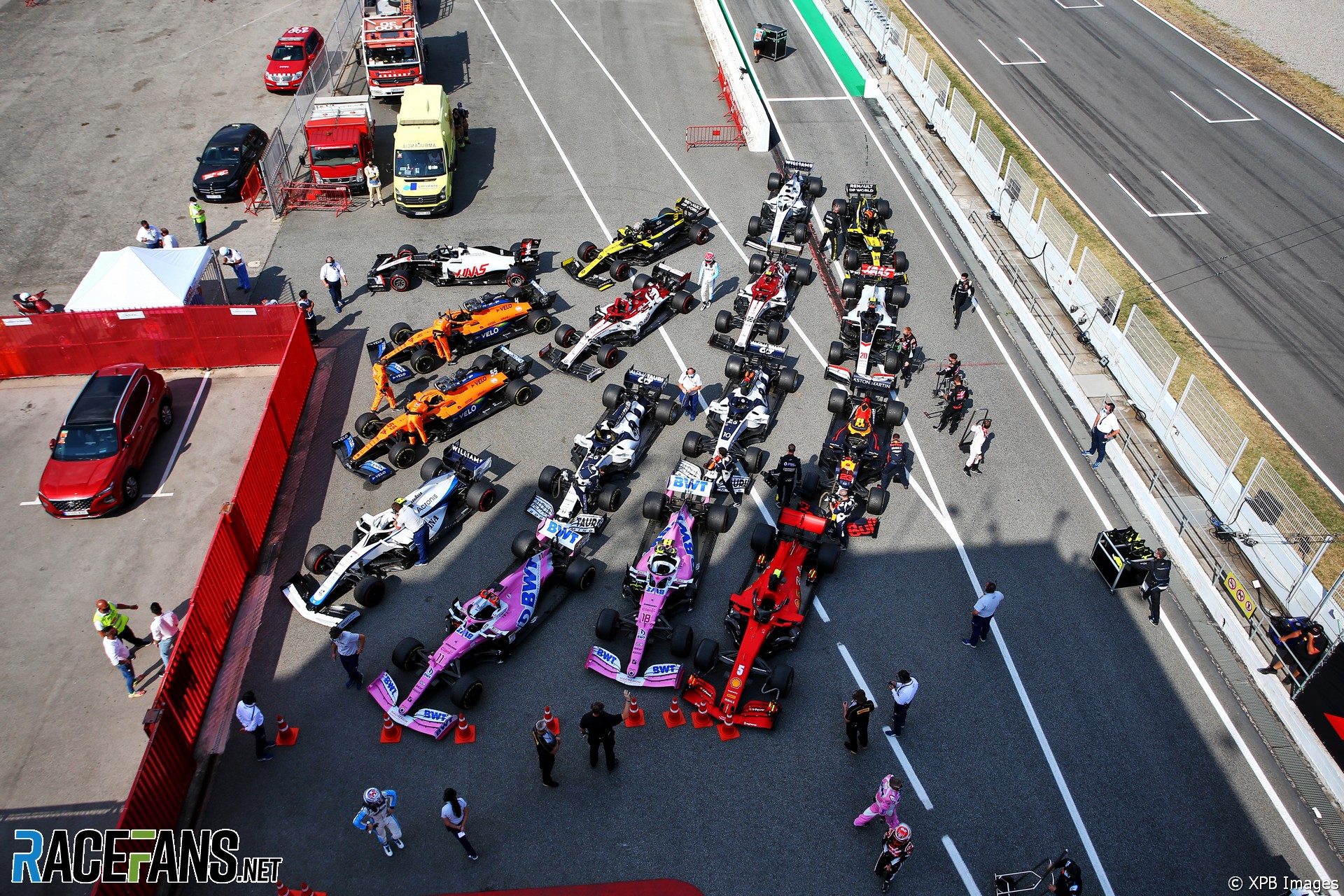 Formula 1 teams will charge new teams $200 million to enter the sport to stop failed championship entries like USF1 in 2010, according to McLaren team principal Zak Brown.

The proceeds from the new “anti-dilution” fee, which was first revealed by RaceFans in December last year, will be shared between the existing teams.

“What that 200 million is intended to do is to a protect the value of of existing teams,” Brown explained.

He said the recent sale of Williams to Dorilton showed the importance of ensuring existing teams have value. “As reported on the Williams sale, that’s less expensive and you get a lot more for your money that you’re starting a new team.

“But I think if you believe in the franchise value growth of Formula 1, you’ll get that 200 million back and then some at later date. Also the way the regulations are written there is the ability for Liberty and the teams to agree to adjust that number.

USF1 was one of four new entries which was accepted for the 2010 Formula 1 season. However the American-based project collapsed before the season began.

“What we’re trying to do as an industry is stop what we’ve had in the past where a USF1 announces they’re going Formula 1 racing and they never get to the track. And I think the 200 million is intended to really make sure that if someone is coming into the sport that they have the wherewithal to do it.

“We don’t have what we’ve historically had, which is random announcements people are going to come in and then they never make it to the track. I don’t think you’d ever see it in other major forms of sport.”

RaceFans understands the new regulations for next year stipulate the payment must be made by a new team in the financial year before their entry into the championship. This will be distributed to the existing teams as a Prize Fund Anti-Dilution Payment in the first year that the new team participates in the championship.

The Commercial Rights Holder may waive the fee. However it requires the consent of the existing teams to do so if the new entry would increase the number of participating teams to more than 10.