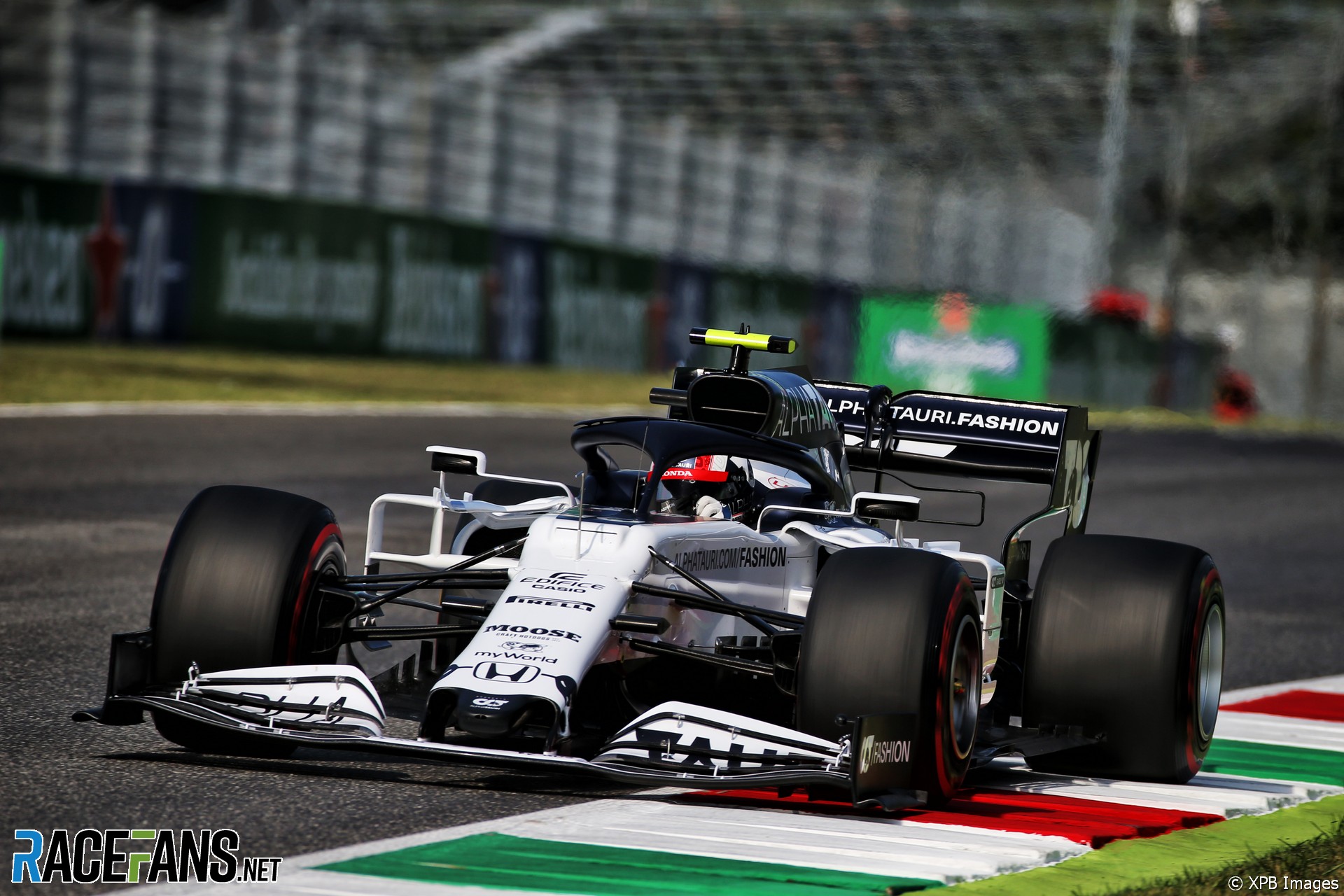 Italian Grand Prix winner Pierre Gasly was eliminated in the first round of qualifying for this weekend’s race after running out of battery power before the finishing line.

Gasly was only able to record the 16th quickest time of the session, failing to progress by less than five hundredths of a second.

“It was obviously a very, very disappointing qualifying for us after a great free practice,” said Gasly.

Missing out by such a small margin is “a reality of where we are in this midfield”, said Gasly.

“Last weekend was exceptional and we know that this midfield is so tight if we make mistakes as we did today there is no room for errors.”

Gasly’s elimination followed a strong run in final practice, where he was fifth fastest. He suspects a set-up change since then also compromised his qualifying performance.

“We made a few changes after third practice that didn’t go in the right direction and we’re still analysing why we went slower than practice,” he explained in response to a question from RaceFans. “We lost grip and we can see it, so we’re still investigating.

“My lap was decent, honestly. There wasn’t any mistakes. Obviously you can lose a bit of time here and there but it was a pretty good lap. I’m not blaming anyone, I’m just saying us as a team didn’t do the perfect job today.”