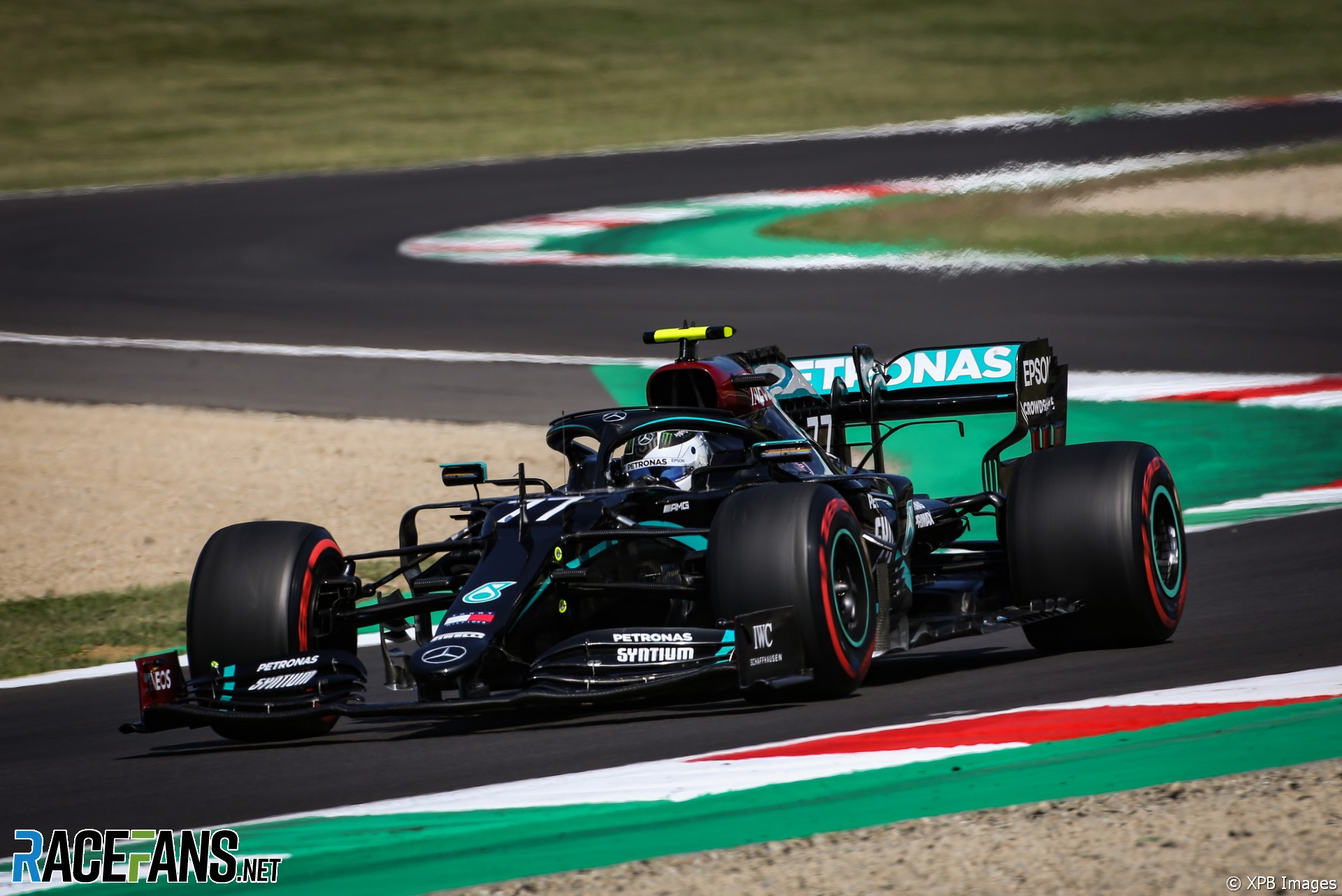 Mercedes’ rivals are closer to them at Mugello than they have been at any other track so far this season.

On average, Mercedes were 0.759 seconds quicker than their rivals at the six circuits F1 visited before the Tuscan track. But Red Bull lapped just 0.327s slower than them in qualifying today. That was in Q2, when Max Verstappen lapped fractionally quicker than he managed in during the pole position shoot-out.

It’s potentially a positive sign for how competitive the rest of the season may be. Particularly if the shift in performance has come about as a result of the banning of engine ‘quali modes’, and isn’t simply peculiar to the unusual configuration of Mugello, which is entirely mid-to-high speed corners. We won’t get a reading on that for the next few races.

There was encouragement for Ferrari as well, who are back in the thick of the midfield fight following their terrible outings at Spa and Monza.

Mugello is one of the fastest tracks F1 will race on this year. Lewis Hamilton’s average lap speed of 251.277kph is quicker than his pole position time from Spa, and just 0.387kph than he managed at Silverstone.