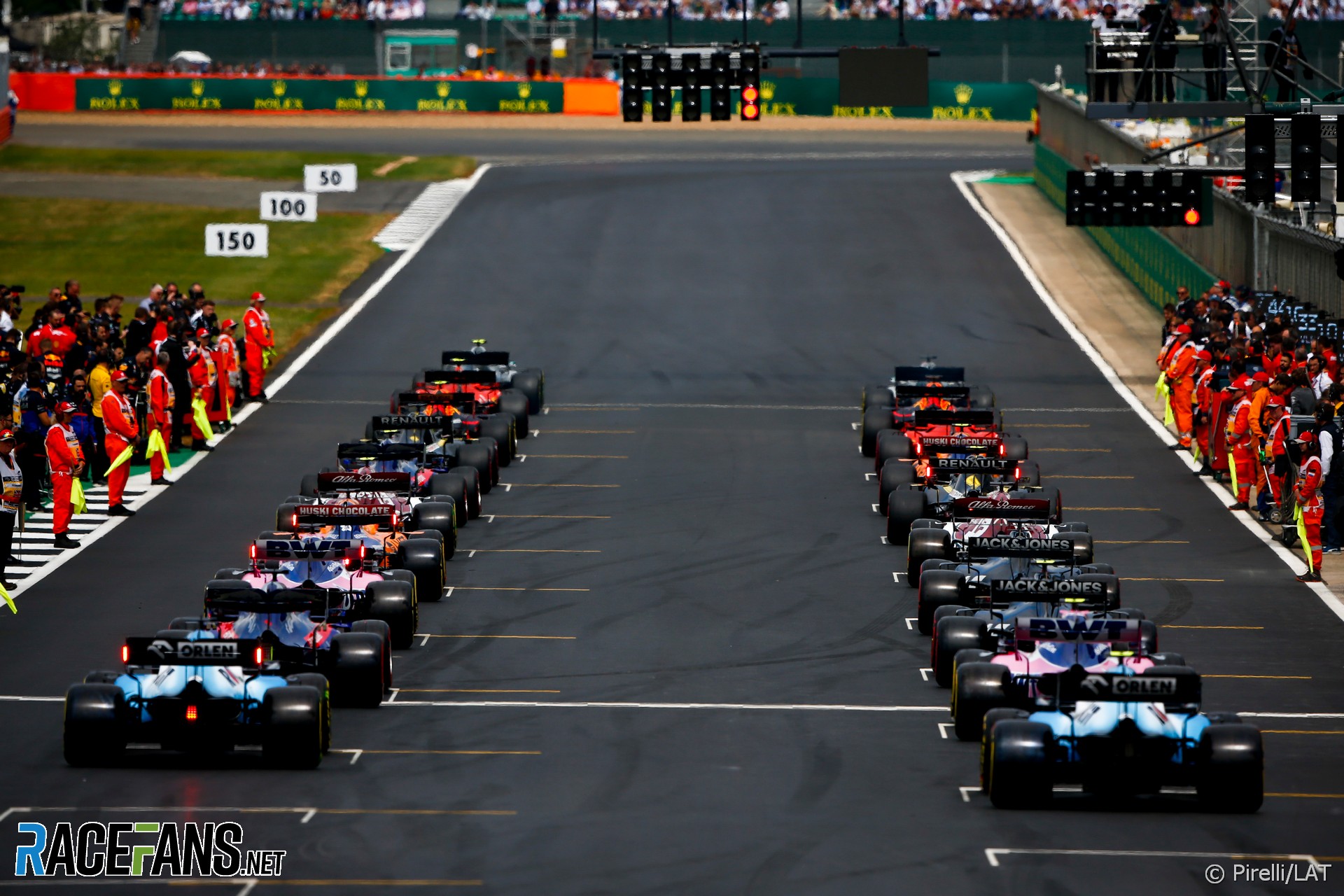 FIA president Jean Todt said he is against the idea of reverse grid races but will not stand in the way of their introduction if they have sufficient support.

Following the Italian Grand Prix, Formula 1’s motorsport director Ross Brawn said he is keen to revive a plan to introduce reverse grid sprint races in place of qualifying sessions. The proposal has been raised twice in the past 12 months, but rejected both times as it failed to gain the unanimous support of teams.

“Honestly I don’t like that,” said Todt when the subject of reverse grids was raised at a conference involving select media including RaceFans at Mugello.

He said he is open to the idea of using a sprint race to decide the starting order for the grand prix. While he does not agree with having a reverse grid for the race, Todt said he would not attempt to stop it being introduced.

“If everybody is happy, is agreeing, I will not be the troublemaker,” he said. “I will support, I will give the chance.

“I must say I quite like the idea which was proposed, which was refused by one, to, due to the unprecedented situation, have instead of qualifying on Saturday, a race of half an hour, whatever is the order, and then to have that as the order of the next race. I think it would have been interesting to see. But a reverse grid, it’s not normal, it’s not natural.”

Partial reverse grids are already used for the Sunday morning races in Formula 2 and Formula 3, despite Todt’s distaste for them.

“I don’t think it’s racing,” he said. “I have been, something you don’t know, a fighter, a big opponent of the reverse grid in Formula 3 and in Formula 2.

“Then it’s a second race, it’s on a Sunday, limited audience, I can understand the sponsors and all that. It’s only the first eight. But I don’t like it.”

“What I like is the Formula E qualifying. It’s a sport. The quickest start first, one lap, and the track is not as good as when the last will go.

“I would do that in Formula 1. It’s natural. But the problem in Formula 1 people to make something change is close to impossible.”

While the need for unanimous agreement has so far frustrated Brawn’s efforts to introduce reverse grid races, under the new Concorde Agreement the backing of all 10 teams will not be required.

“I think the new governance from next year on will allow a little more flexibility,” said Todt. “That’s why we wanted it. But to deal with the Formula 1 world, believe me, is very constraining, is very difficult.”