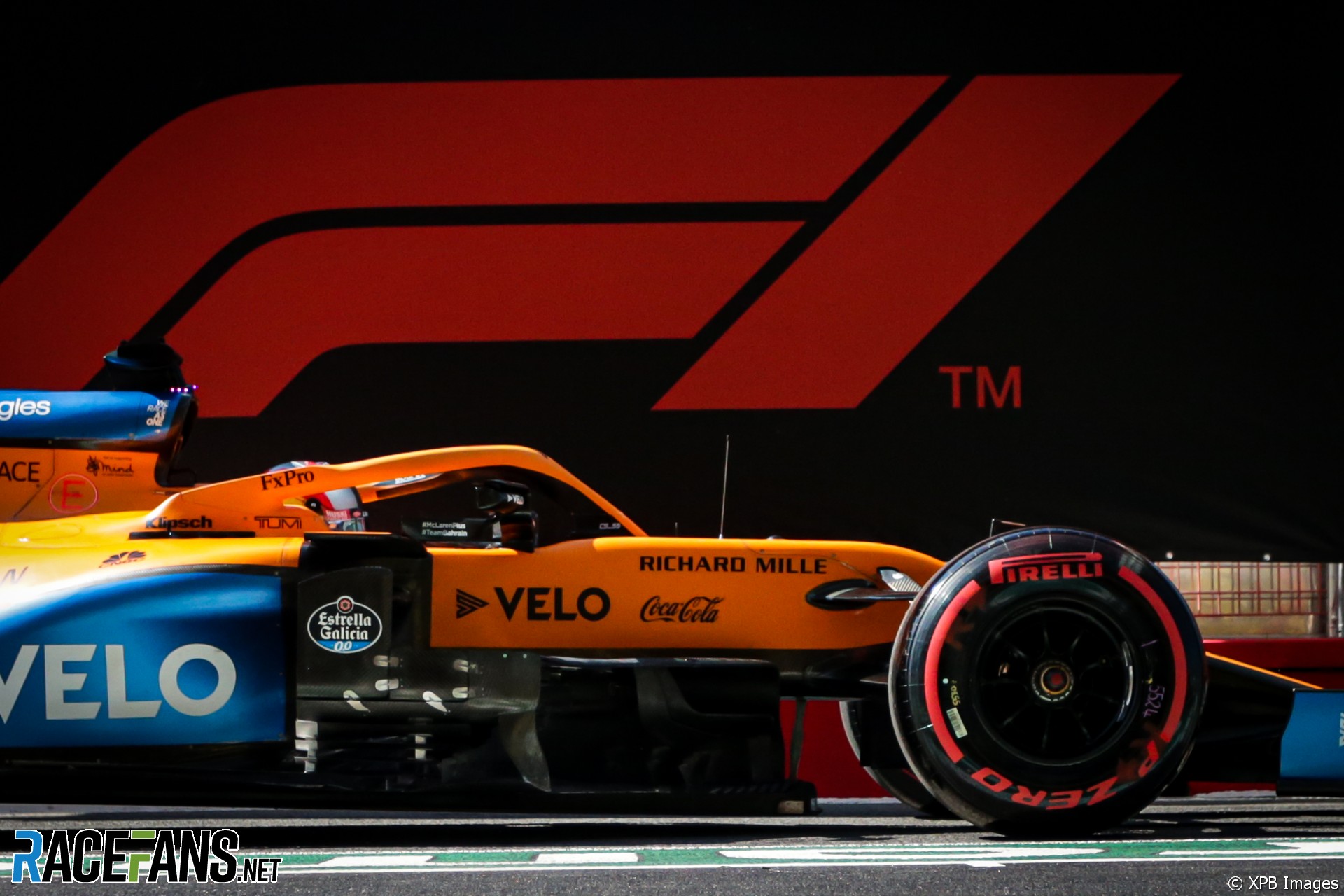 McLaren Racing CEO Zak Brown expects says the team is anticipating and preparing for further complications arising from Covid-19 during the 2021 F1 season.

The start of this year’s championship was postponed by four months due to the global pandemic. While F1 has now held nine races since the championship began in July, fresh rises in Covid-19 cases in many countries has prompted worries over when normal life will resume.

“I think Covid continuing is a major concern to everybody beyond Formula 1 and McLaren,” Brown admitted. “It’s obviously been financially devastating to the world.”

However Brown is confident any effect Covid may have on the team in 2021 will be much less severe than this year has been.

“I’m anticipating some Covid impact into 2021,” he said. “I don’t personally believe December 31st is going to come and go and on January 1st it’s a new day, it’s behind us.

“So we’re already braced for some Covid impact. Certainly, we hope, not to the level of this year where we stopped racing. But we’ve realised that there could be softness in the marketplace and I think we’re, as McLaren, well prepared and anticipating that.”

As well as delaying the start of its season, Formula 1 made a series of rules changes to drastically reduce teams’ costs for 2020. Brown said the sport may have to make some adjustments again next year.

“At the end of the day if it does rise again, we’ll just have to react accordingly. But I’m confident the industry will do what we did this year which is react as a whole. Because what hurts one F1 team will ultimately hurt all 10 F1 teams.

“So I think we’ll align again if some new actions need to be taken to address the issue again.”