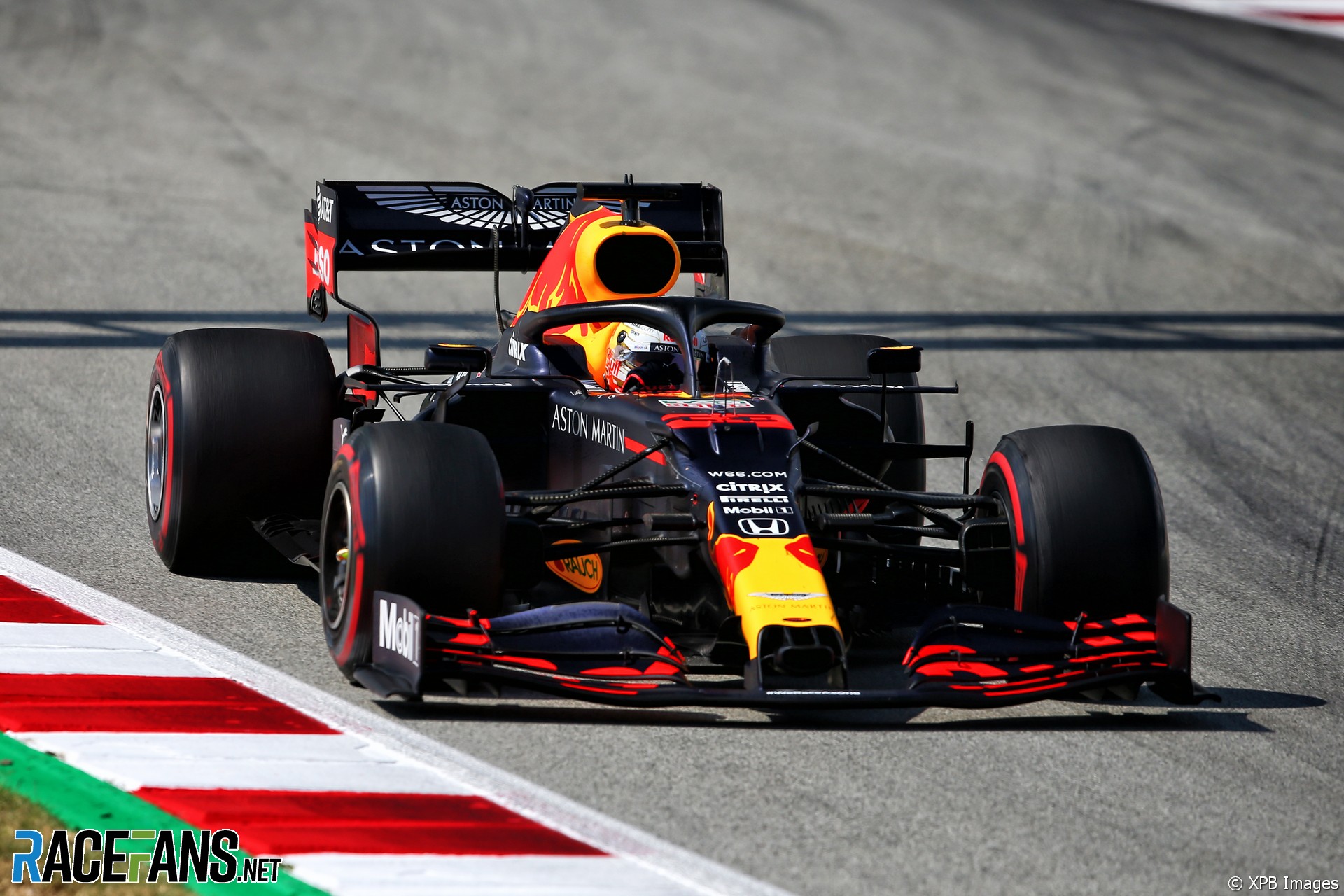 Honda will produce a new engine for the 2021 Formula 1 season in a bid to win the championship in its final year before leaving the sport.

The Japanese manufacturer announced today it will leave F1 at the end of next year. But CEO Takahiro Hachigo vowed they will not abandon their pursuit of victory in the meantime.

“We still have seven races to go this season and next year we have another season,” said Hachigo in a Honda press conference today. “And then we’ll do our very best to try to win.

“For next [year] we will launch our new power unit so that together with the Red Bull we are going to aim for the season champion[ship].”

Honda returned to Formula 1 in 2015 after a seven-year absence. They initially supplied power units to McLaren, but the pair split at the end of 2017 after enjoying little success.

“The initial three years we have struggled very much,” said Hachigo, “but we overcame that and so far we have been able to claim five victories. So to some extent, I think we left a good track record with our wins.

Red Bull were first notified in August that Honda were considering not extending their contract beyond the end of next year.

“We have been thinking a lot of things over in our minds,” said Hachigo. “In August we communicated our thoughts to Red Bull Racing and we determined to conclude participation at the end of September.”