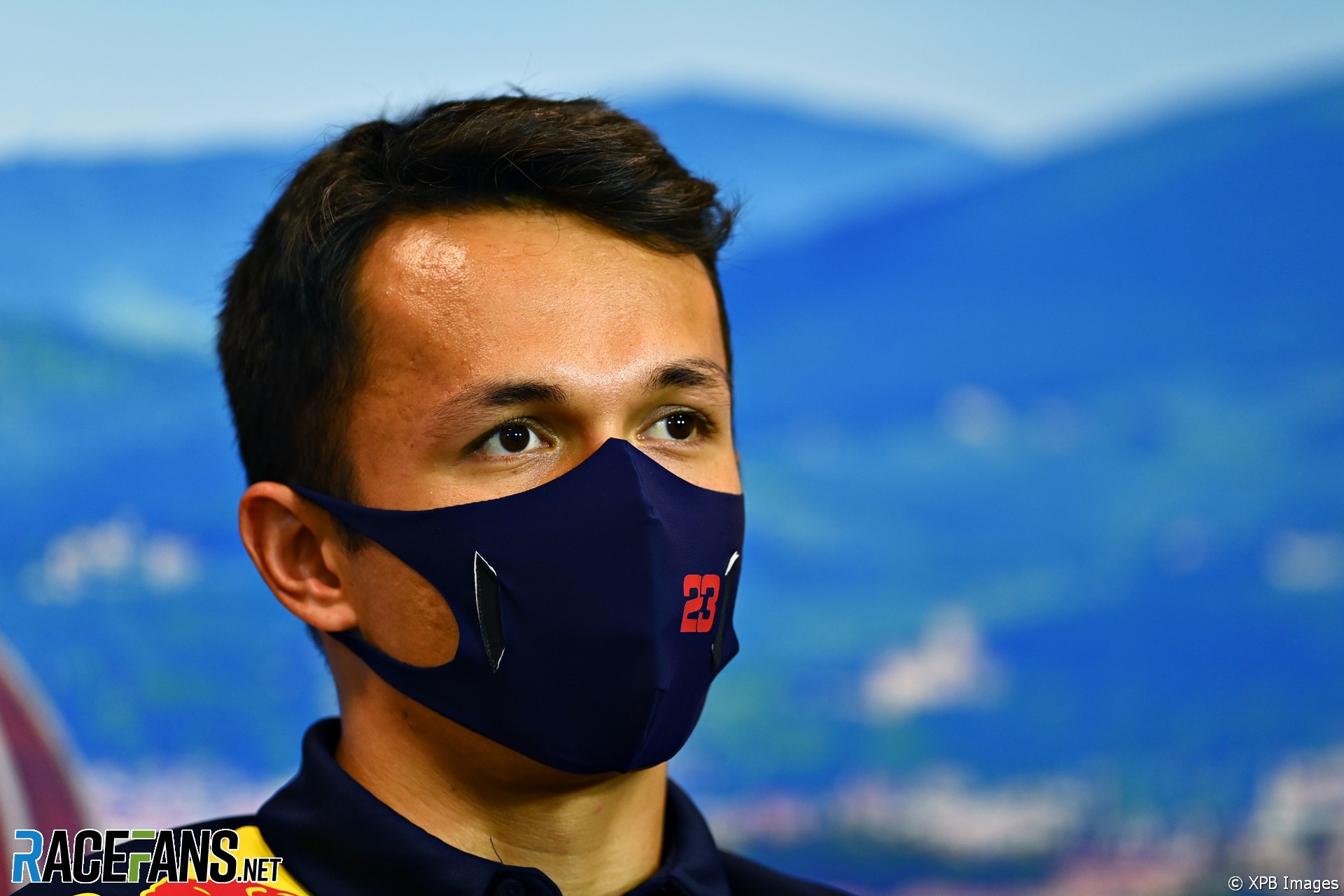 Alexander Albon says Lewis Hamilton was an inspiration to him in junior categories as a driver from a non-traditional background, though he didn’t feel disadvantaged by his own ethnicity.

Hamilton won his first world championship in 2008, while Albon was still racing karts. Albon, the first Thai driver to race in F1 since the fifties, said Hamilton’s example as the first black F1 driver showed the sport was a realistic option for those from non-traditional backgrounds.

“With everything, he was someone to look up to when I was growing up, as I’m sure a lot of drivers my age,” said Albon.

“Truthfully, on my side [my] ethnicity I also saw kind of as a way to stand out. It was also a way to even for myself to get me through the junior formulas.

“I was always backed through Thailand and I always had that opportunity. So definitely there were different ways about it.”

“If anything, it was good for me,” said Albon of his background. “It helped me get funding from other places.”

Albon said he had little direct experience of racism in his youth. “I was pretty shielded as a kid,” he said. “I was brought up in a good school, a private school and, yeah, no issues.

“The thing is, I raced in Europe so early on in my career I was pretty OK. That’s not to say obviously other people have it easier [or] harder, it’s just that I never faced it.”

Albon arrived in F1 following a brief spell in Red Bull’s Junior Team. He was released from the programme at the end of 2012, but was brought back into the Red Bull fold in 2019, when he made his grand prix debut with Toro Rosso.