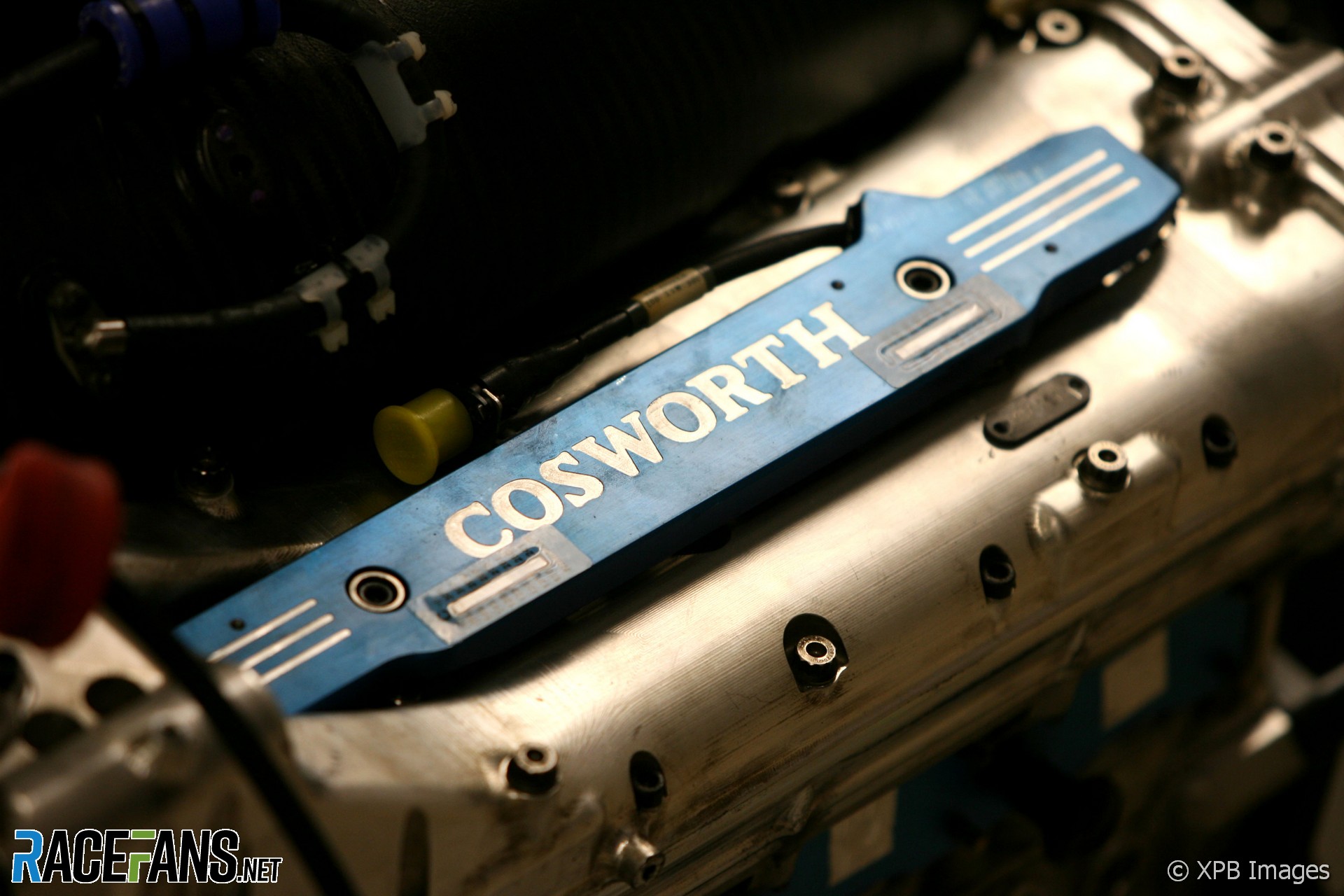 McLaren team principal Andreas Seidl says the sport should consider whether it needs to attract independent engine manufacturers such as Cosworth back to the sport following the departure of Honda.

Cosworth left F1 at the end of 2013 when the new V6 hybrid turbo engine regulations were introduced.

Honda’s decision to withdraw from F1 at the end of next year has provoked a debate over F1’s next change of engine regulations in 2026. Seidl said there are “two possible directions” for the future of F1’s power unit technology, choosing between continued road relevance for automotive makes or a simpler, cheaper development only for racing.

Seidl emphasised that that decision had to be made before any future manufacturers would consider entering the sport.

“The key will be that Formula 1, along with FIA and teams and the engine manufacturers plus potential new manufacturers, work out now a clear plan of, first of all, how the next evolution of the power unit regulations, evolution or revolution, will look. Because I think that’s the key question that needs to be answered first.

“In the end, you have two possible directions. One is obviously to keep trying to have power units in a Formula 1 also in the future which are leading on technology and a platform to develop future road car technology also.

“Or you go in another direction,” he said, “Which means you simply go for power units that are a lot about a lot less complex and also a lot cheaper. Looking forward. I think that’s the key question that needs to be answered first before you then can also go into, let’s say, timeline’s of potential new newcomers coming into Formula 1.”

Potential new manufacturers should be involved in discussions over F1’s 2026 engine rules, Seidl added. “It’s also important for the FIA, to have discussions with the automotive industry or with potential other power unit manufacturers, even private ones, to see what’s the right direction to take on the power unit regulations.”

He said that private manufacturers – including Cosworth, who said the prohibitive cost of developing an MGU-H has kept them out of F1 – could be attracted to the sport with the right regulations and involvement, “There have been some good discussions, also initiatives in order to see how you could actually get costs down and simplify the power units also so in order to be more attractive for even the likes of Ilmor or Cosworth.”

Formula One’s incoming CEO, ex-Ferrari team principal Stefano Domenicali, has experience of heading up automotive brands for the Volkswagen group, including leading the introduction of hybrids at Lamborghini. Seidl said that that made him the right person to steer the sport, with the new power unit regulations a priority; “I’m sure that’s something Stefano, together with Ross [Brawn] and Formula 1 will look into.

“Stefano is the right man to do this with all the experience he has, also working for the Volkswagen group. I’m sure that’s quite high up the list at the moment, in terms of priorities.”

Seidl said his own experience in the relatively budget-tight prototype programme showed that it was possible for innovative technologies to still be developed without escalating costs, “[If] you also take my experience from the from the past we have seen in in projects like LMP, for example, it’s definitely possible – with the help of the regulations and with the limitations on the budget side, which were self-imposed on our side at this time – that you can actually still have powertrains with the leading edge technology but for a lot less money. I think that’s something that needs to put on the table again.”

The possibility of bringing forward the introduction of new power units should also be kept open, said Seidl. “For me, the key question that needs to be answered first is what are the next power unit regulations? And from my point of view, this will that they find when it makes sense to introduce them.

“But, of course, if it helps to keep the three current ones on board and if it helps to actually get new manufacturers on board, then obviously we would fully support to put the regulations forward or to introduce them earlier.”

Seidl does not believe Honda’s decision to leave came about because of concerns over the popularity of the sport. “If you look at what happened in the sport in the last years, the platform or Formula 1 is as big or even bigger as it has always been, which is great.”

However he ruled out the possibility of new manufacturers coming into the sport before the new power unit rules are decided. “I think it’s not realistic, to be honest, from my point of view, at the moment, that any new manufacturer will enter Formula 1 in the next year, under these current regulations, because the investment you have to make, plus the time you also need in order to have a competitive package available is just too big and takes too long.”