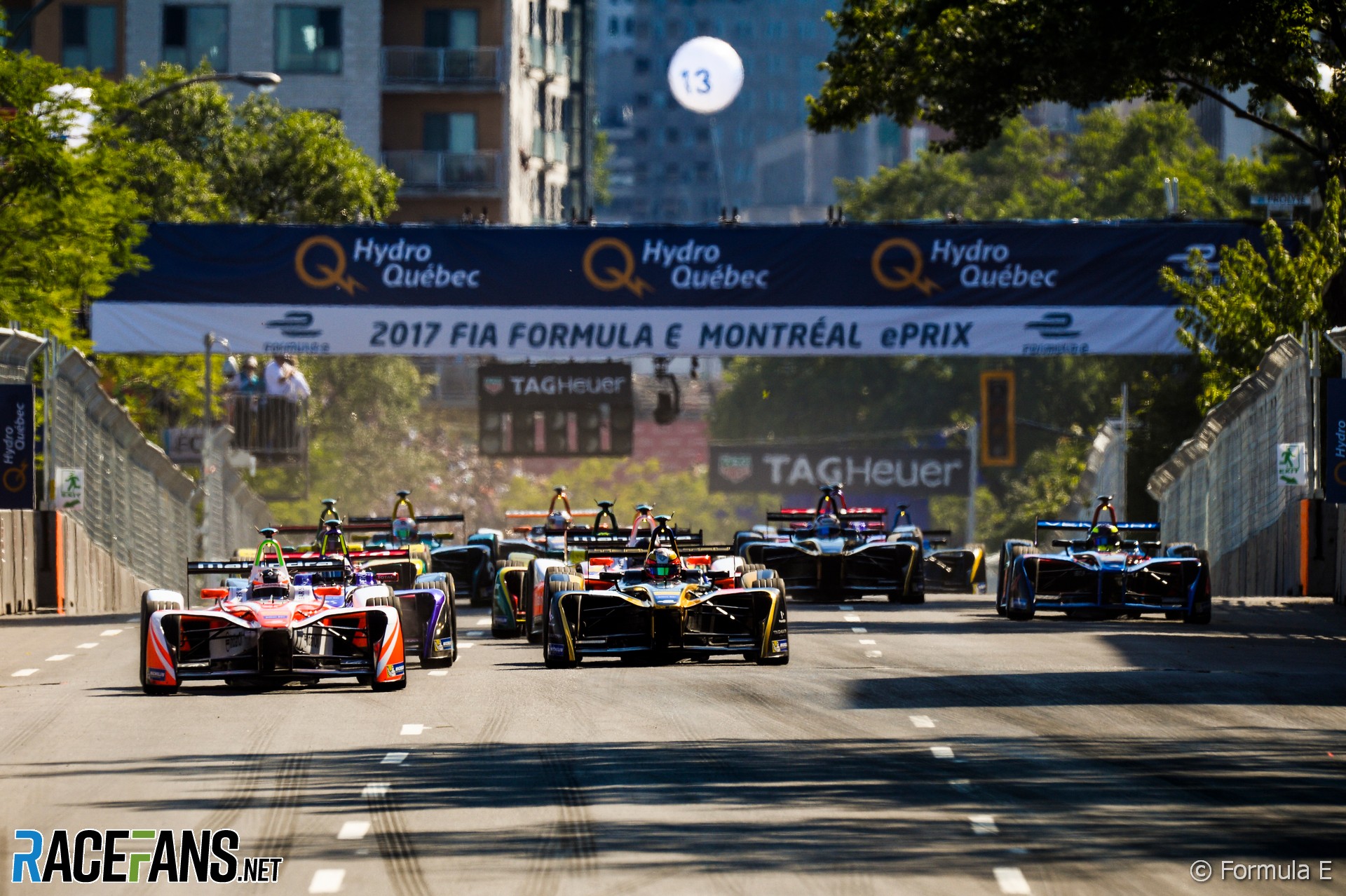 Former Lotus F1 CEO Matthew Carter is understood to be involved in a plan to bring Formula E back to Canada, at a different location to its ill-fated one-off Montreal event.

The city of Vancouver has been chosen as a potential venue for a Formula E race in 2022. Formula E is in discussion with multiple cities in Canada, with Vancouver being one option.

Carter was the CEO of Lotus’s F1 team from 2013 until the team was sold to Renault at the end of 2015. He is now listed as a senior consultant for One Stop Strategy Motorsports, an event organiser which worked on the 2019 Bern E-Prix.

OSS also list Anne Roy as a senior consultant, who from 2013 until 2016 was the assistant to general director and press agent for the then mayor of Montreal. Roy has since worked as a motorsports consultant and publicist.

Phillip Smirnow, co-owner of OSS, previously worked as operations coordinator for the Formula 1 Canadian Grand Prix before moving to Evenko, which promoted the 2017 Montreal EPrix.

Formula E’s previous Montreal venture was fraught with controversy as part of investigations into alleged public fund misuse by Coderre. An agreement had been reached for the event to host the final races of the 2016-17 and 2017-18 seasons but was dropped from the calendar after the 2017 event when a new mayor was elected.

That led to an extended legal wrangle between Formula E and the city over a deal reputed to be worth around $50 million. In 2019 the Canadian High Court ruled the city could not reject Formula E’s claim, and cases associated with the dispute are continuing.

Vancouver was part of the CART IndyCar calendar from 1990 until 2004, using three different layouts of street circuit around False Creek. These configurations, the final version of which measured almost three kilometres, which could serve as the basis for a Formula E track. A small, permanent circuit also exists on Vancouver Island but primarily holds track day events and is unlikely to be deemed suitable for the series.