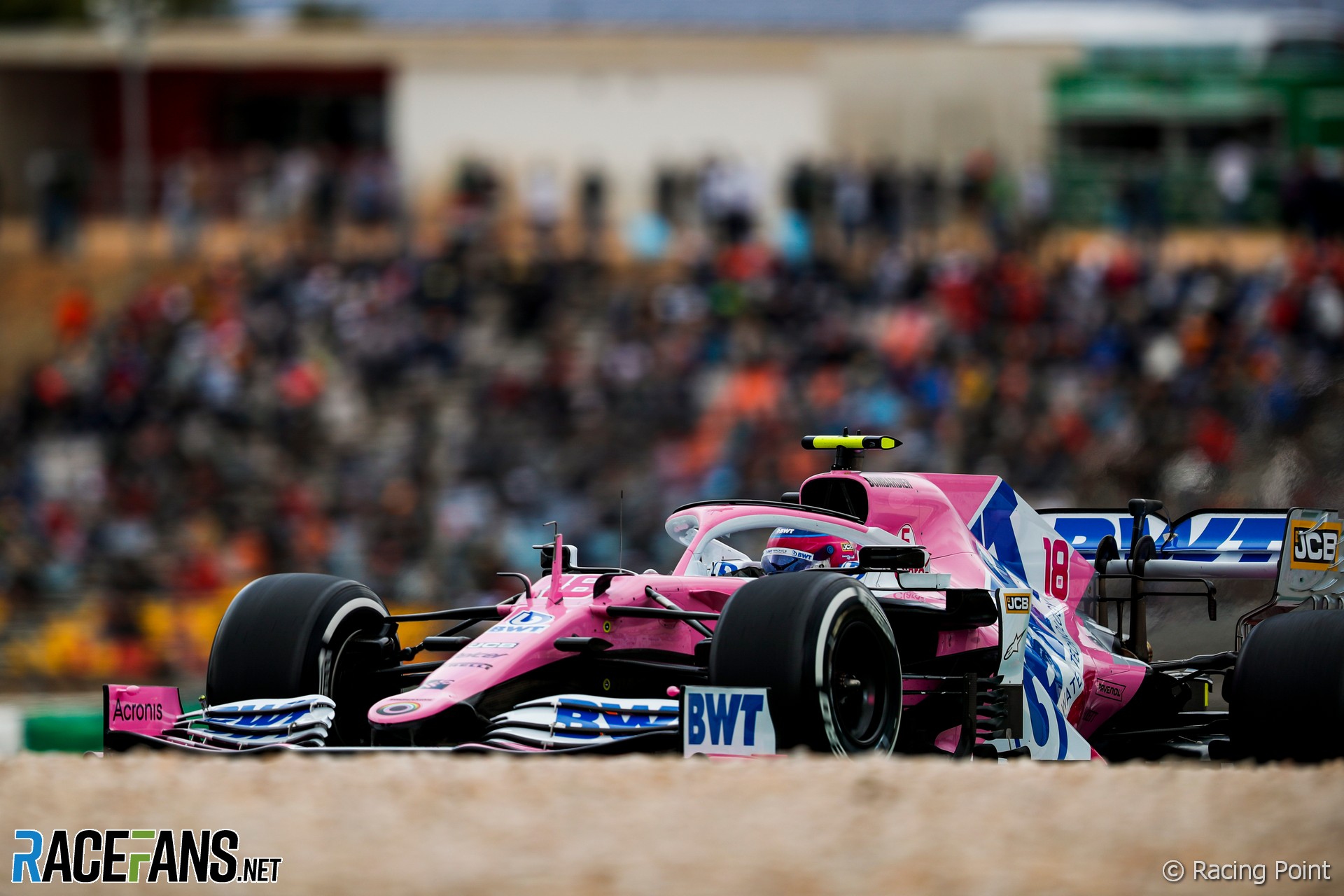 Formula 1 drivers have been told they will continue to receive penalty points for track limits violations at least until the end of this season.

Several drivers have complained that penalty points should not be issued for incidents which do not put others at risk, such as track limits infringements. However Formula 1 race director Michael Masi says the criteria for issuing penalty points will not be changed mid-season.

“This has been discussed with all of the drivers involved,” he explained. “At the start of each year the FIA, together with all of the team sporting directors, sit down and review the penalty table and penalty guidelines that the stewards use and generally come to a consensus on the penalties and the associated penalty points.”

The criteria for awarding penalty points “get reviewed annually for their relevance overall”, said Masi. “We have discussed it at drivers meetings and said we will do the same review again for 2021. However, it’s not something that we would change mid-year through the middle of a championship.”

This has been made clear to the drivers, he said. “The drivers have all been told there would be no change for the year. It would be bad governance.”