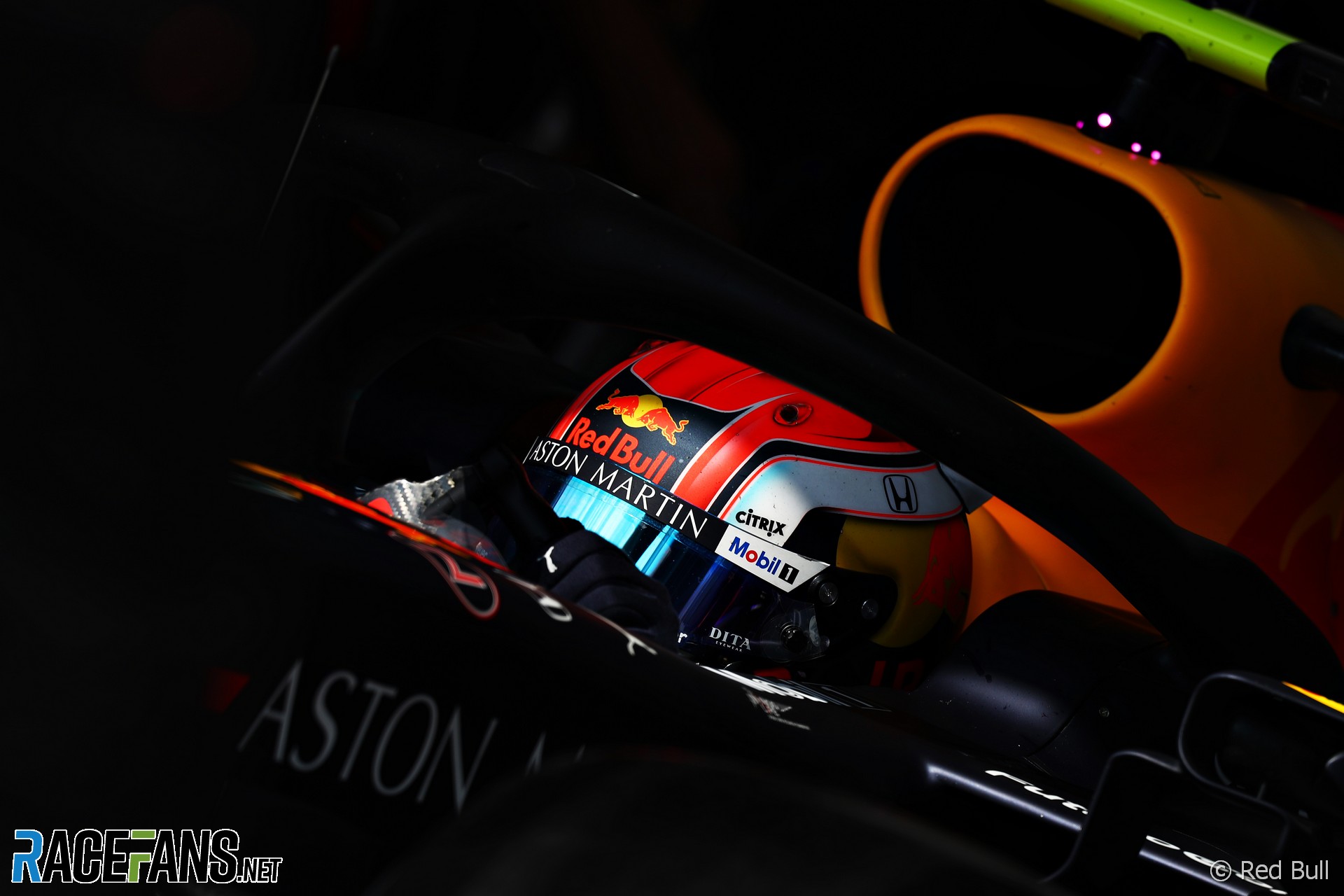 By any measure, Pierre Gasly has had a superb 2020 season at AlphaTauri.

That impressive form, plus a fortuitously-timed pit stop, allowed him to pull off the shock of the season to date: A breakthrough victory in his team’s home race.

What more could reasonably be expected from a driver in a midfield team? If anyone has made a case for promotion to a front-running car this year, it’s surely Gasly.

But today’s news AlphaTauri has extended his contract to next season means he is likely set for another year in the midfield.

An opportunity for promotion existed via sister team Red Bull. But Gasly has been down that path before, and we all remember how it ended: He was ejected from the team after just 12 races, and replaced by Alexander Albon.

Now the situation is reversed: Albon is the driver who is under-performing at Red Bull. The numbers make every bit as grim reading as they did when Gasly was in the seat. Max Verstappen, third in the championship in the other Red Bull, has out-scored Albon by nearly 100 points.

Albon, eighth, is only one point ahead of Gasly. In the last three races he’s finished behind the AlphaTauri twice and was in danger of doing the same at the Nurburgring before he retired.

The situation looks desperate for Albon. But it hasn’t opened a door for Gasly to rejoin Red Bull, as team principal Christian Horner is not convinced he would thrive if he returned.

“Obviously we have a lot of information on the drivers over a big period of time,” he said on Sunday evening after the Portuguese Grand Prix, where a late pass on Sergio Perez secured fifth place for Gasly.

“Pierre has done a super job today and he’s driving very well in that environment with AlphaTauri. He’s comfortable in that car with perhaps the less pressure that goes with that environment as well and less expectation.

“Obviously their aspirations as a team are different as it was as Toro Rosso. So it makes sense that the fit works well in both directions with Pierre and the AlphaTauri team.”

Horner believes the situation Red Bull are experiencing, where one driver is significantly out-performing the other, is not unlike cases seen at other teams this year.

“I think the car is a more difficult car to drive than the AlphaTauri. We know that, that’s very clear. The car is much more rear-sensitive and I think that that that can be unnerving for drivers.

“Max copes with that incredibly well, other drivers have struggled more with that. I think that’s just the facts of it. I think if Alex was in an AlphaTauri he’d probably be doing a very similar job, as we saw last year, to that of Pierre. I have no doubt of that.

“So it’s just the characteristics of our car, they are struggling to commit on corner entry. You see it a little bit with the Ferrari, with Leclerc and Vettel at the moment. You see it in the race with Hamilton and Bottas, that’s just the way it is sometimes.”

Red Bull will “look at all of the options” if they decide to replace Albon, said Horner. With drivers like Sergio Perez and Nico Hulkenberg out of contract at the end of the season, the team look increasingly likely to cast their net beyond their young driver talent pool.

“I don’t think we’d be doing our job if we didn’t look at the situation within Formula 1. Obviously drivers that have got significant experience and ability – it’s a very unusual situation – could be available.

“Our first and foremost priority is to give Alex the opportunity to lay claim to that seat. Let’s not forget when he jumped in the car last year, he out-scored and out-performed Pierre significantly in the balance of 2019.

“So if we were to swap them back, why would it be any different?”