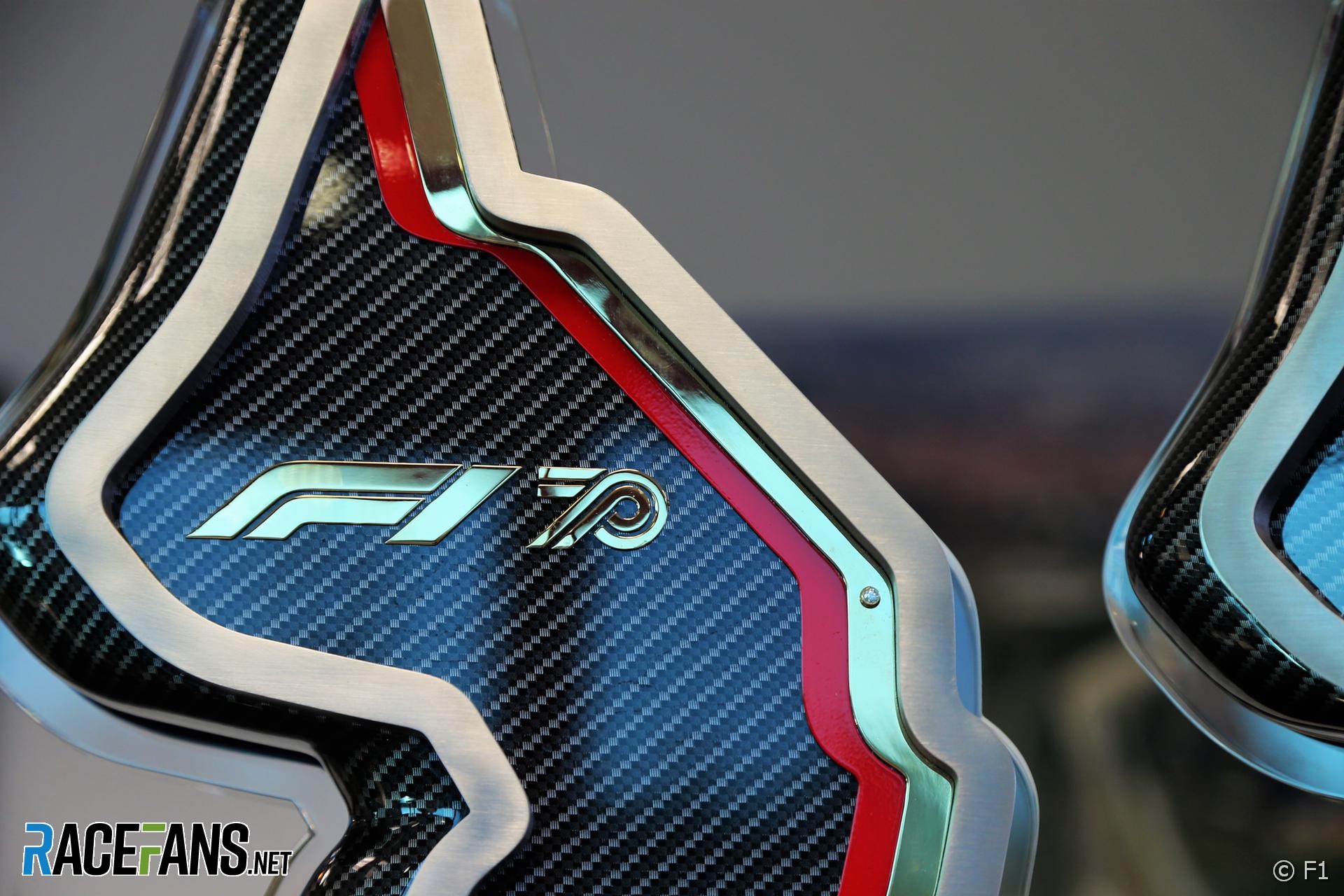 The scene of the crash which claimed the life of Ayrton Senna is marked on the trophies which will be awarded to the top finishers in today’s race at Imola.

Formula 1 has returned to the circuit where the three-times world champion died during the 1994 San Marino Grand Prix, for the 13th round of this year’s world championship.

The trophies for the top three drivers and race-winning constructor are modelled on the modern Imola layout, which was extensively revised following the deaths of Senna and Roland Ratzenberger during the 1994 grand prix weekend.

Tamburello, the flat-out left-hand corner where Senna crashed at over 210kph, was turned into a slower chicane following his death. The location of Senna’s crash is marked on each of the trophies by a 0.14 carat diamond, and the plinths carry the message “Dedicate ad Ayrton”.

Drivers including Pierre Gasly and Sergio Perez visited the scene of Senna’s crash and the memorial to him at the Tamburello corner on Friday before practice began for F1’s first race at the circuit since 2006. Gasly is wearing a replica of Senna’s helmet for today’s race.

Lewis Hamilton, who was nine years old when Senna died, said passing the scene of his childhood hero’s crash was a “harsh reminder” of his untimely death.

Senna, widely regarded as one of Formula 1’s greatest drivers, was 34 years old when he died. He was leading the race for Williams at the time.