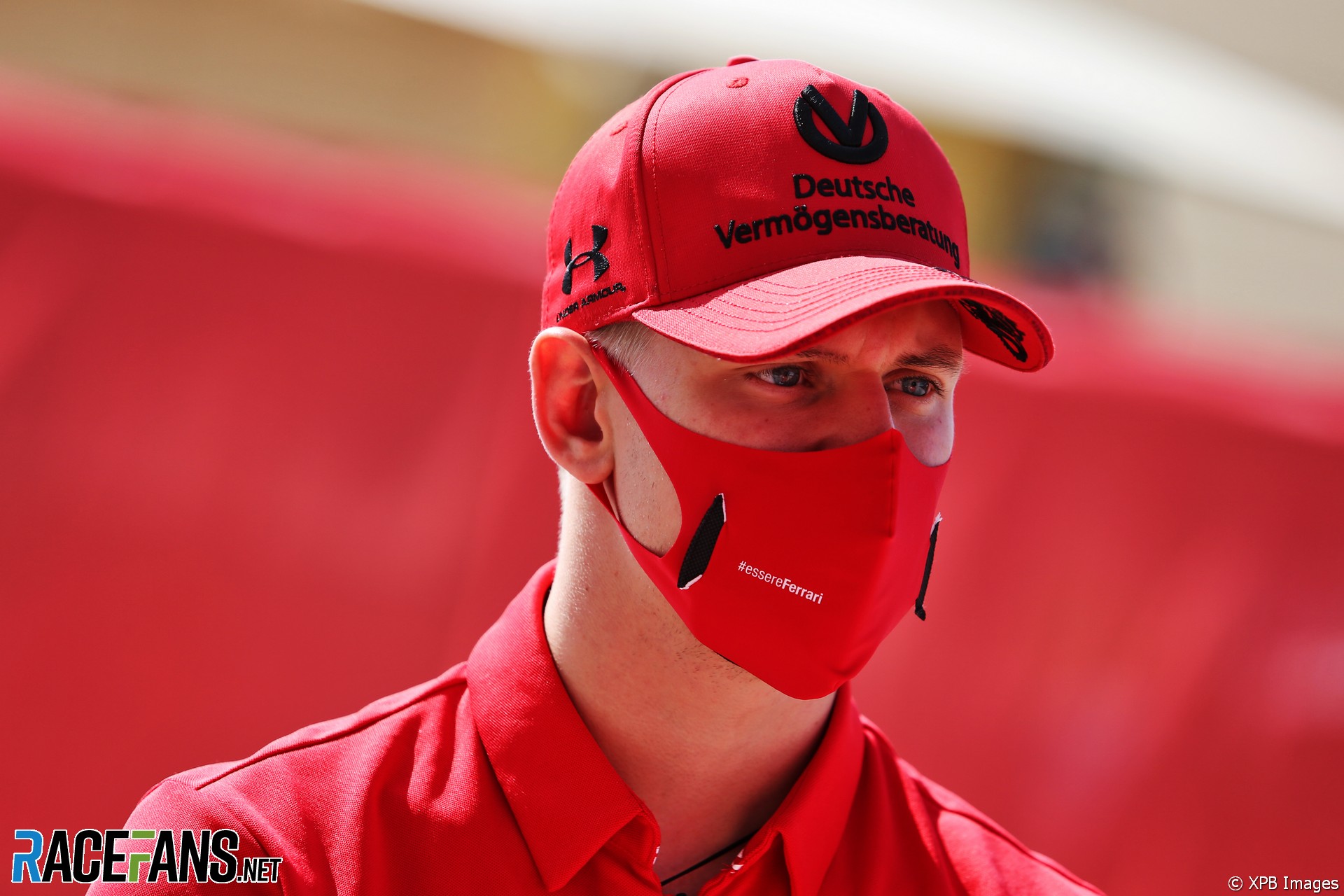 Haas team principal Guenther Steiner says they will announce their drivers for the 2021 F1 season “soon”, amid growing speculation over their selection.

The team has already confirmed Romain Grosjean and Kevin Magnussen will not remain with them next year. Speaking in today’s FIA press conference Steiner said the team “plan to announce” their replacements “before the season is ending.

“We don’t know exactly the date yet but it’s not long to wait. So it’s a maximum of two weeks. So please be patient.”

The team is widely expected to appoint two new drivers from Formula 2 next year. However Steiner made it clear their choice is “not dependent” on anyone’s performance in F1’s leading feeder series.

Formula 2 points leader Mick Schumacher is expected to be chosen over title rival and fellow Ferrari Driver Academy member Callum Ilott for one of the Haas seats. Ilott confirmed during today’s F2 press conference he already knows his 2021 plans, but did not reveal them.

“All I’m going to say is I’m solely focussed on F2 and finishing the season as high as possible,” he said.

The second Haas seat is tipped to go the way of another F2 race-winner, Nikita Mazepin.