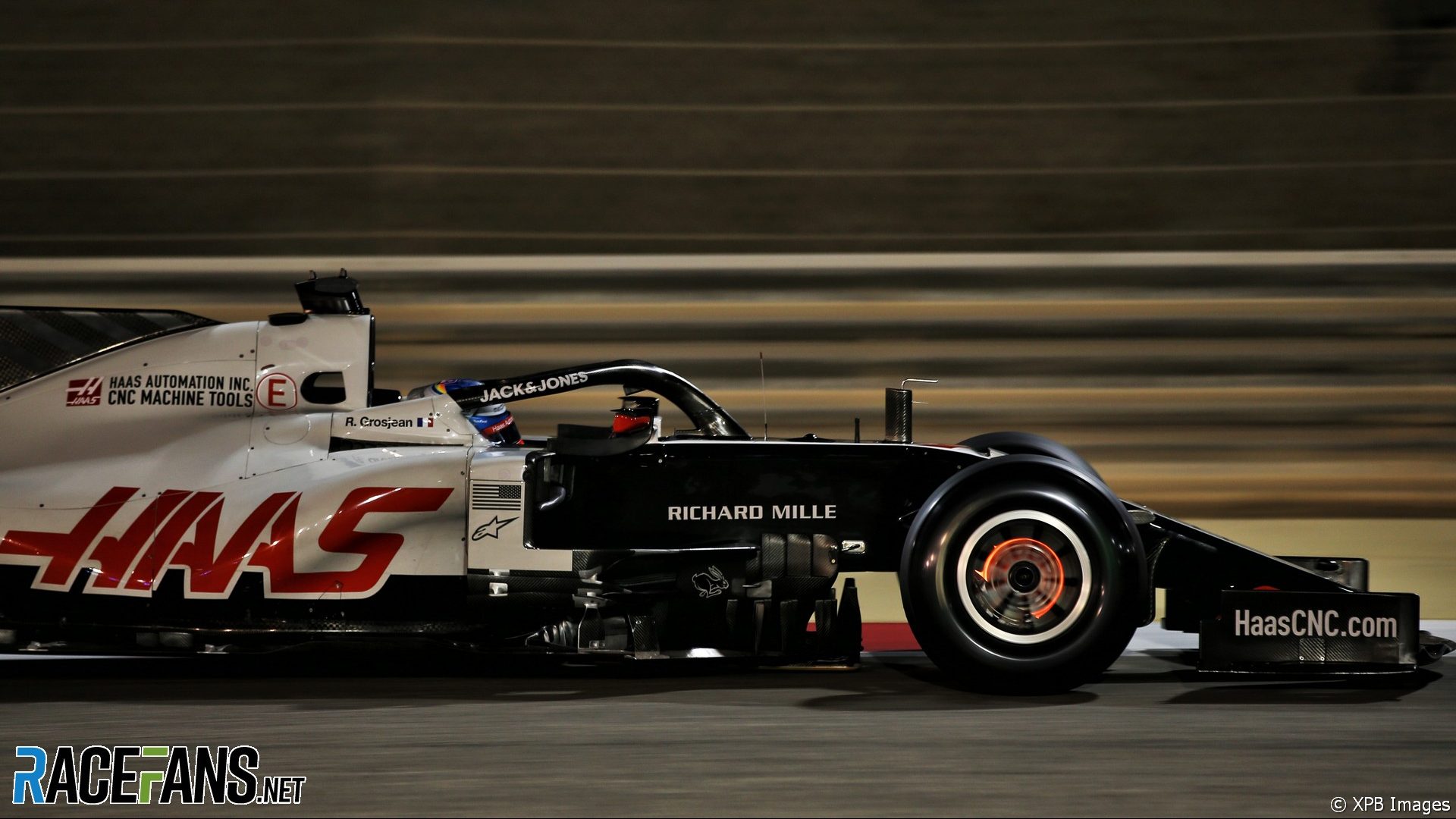 Romain Grosjean said he feels sad that Haas have become less competitive over the five years since it arrived in Formula 1.

The team made a strong debut in 2016. Grosjean scored sixth place in the first race at Melbourne and followed that up with fifth at their next event in Bahrain.

However as it nears the end of its fifth season Haas has only managed a better finish than that once, when Kevin Magnussen took fourth in the 2018 Austrian Grand Prix.

Grosjean and Magnussen have just three races left before being replaced in the team’s line-up at the end of the year. They were only able to qualify ahead of Nicholas Latifi’s Williams for tomorrow’s race.

The team had “zero” chance of getting either car into Q2, said Grosjean, who admitted he over-drove his car in the final two corners.

“The last lap I think it was going OK and the last couple of corners I tried to attack a little bit more to enjoy and to drive the way I like to drive normally,” he said. “But the car couldn’t quite take it.

“So I lost a couple of tenths there. I mean, it would have been one position more on the grid but we don’t really have much so that’s what we have.”

He admitted the team’s form was “not ideal” and he felt “a bit of sadness” over how Haas has declined over the years.

“I put a lot of effort into that project and it was going well. And obviously, if we remember here the first year, we finished fifth, ages ago.