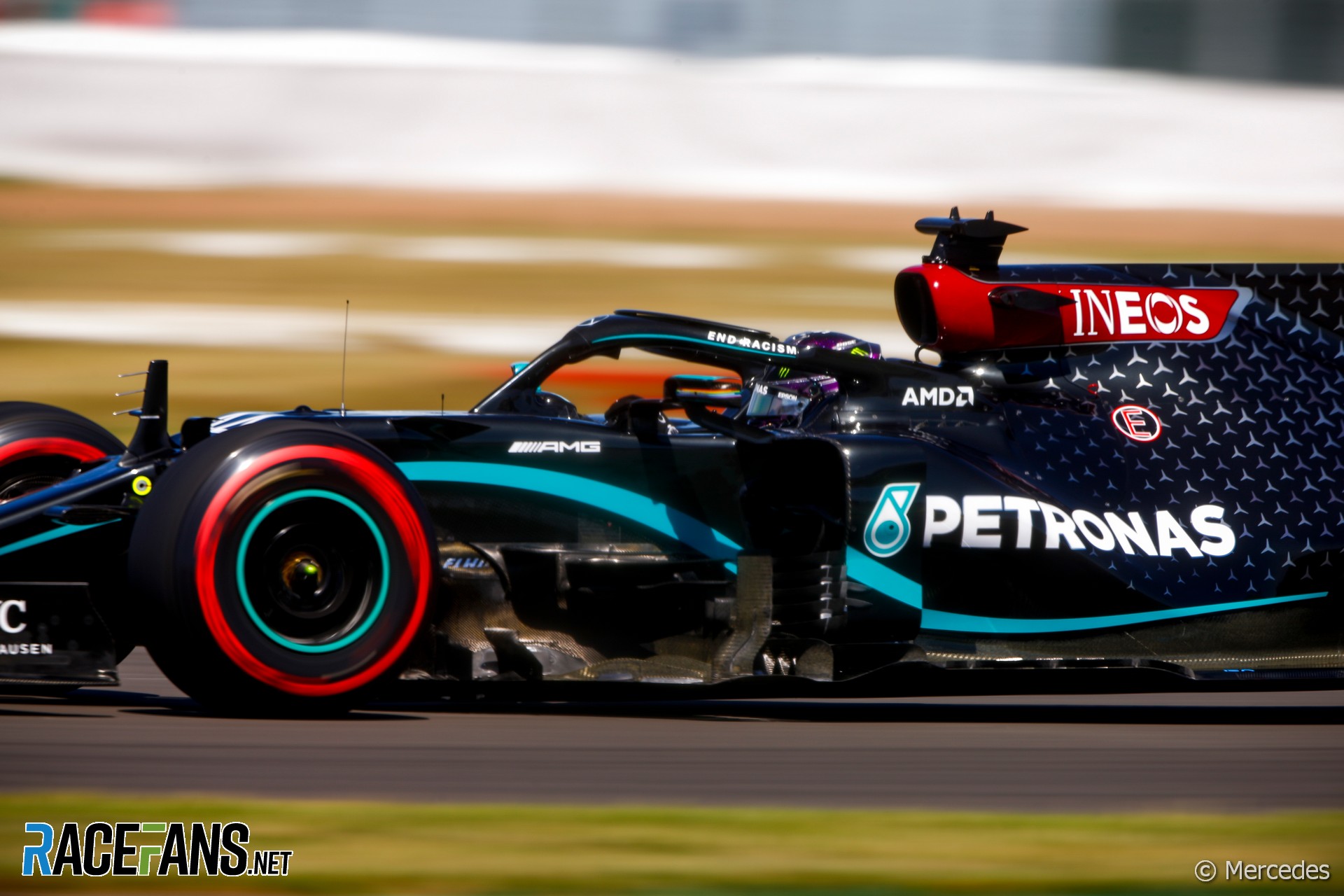 Daimler has announced changes to the ownership of its Mercedes Formula 1 team, selling stakes to sponsor Ineos and team principal Toto Wolff.

Alongside the new structure announced on Friday, Wolff confirmed he will remain as team principal and CEO for the multiple world championship-winning outfit for the next three years.

Daimler will reduce its 60% ownership of the team as it, Ineos and Wolff each take one-third stakes in the British-based outfit.

Daimler and Mercedes chairman Ola Källenius described the petrochemicals manufacturer Ineos as a “prestigious investor” who sees “real potential for the future growth and development of the team.”

Källenius insisted the team’s appetite for further success has not been diminished by its record-setting seven consecutive constructors and drivers championship titles.

“We remain firmly committed to Formula 1,” he said, “and the forthcoming cost cap along with the new shareholding structure put us in an even stronger position for continued success. With an even closer alignment to our Mercedes-AMG performance division beginning in 2021, and Toto’s continued leadership in the coming years, the future is bright for Mercedes-Benz in Formula 1.”

Wolff’s future at the team has been the subject of speculation for much of the year. Announcing his increased stake in the team today – he previously held a 30% share – Wolff said Mercedes is “like a family for me.”

“We have been through so many highs and lows together that I cannot imagine working with a better group of people in this sport – and I am very happy to continue together into this new era.”

Ineos joined Mercedes as a “principal partner” in a five-year deal earlier this year. Chairman Jim Ratcliffe discussions to increase their involvement began soon after.

“This is a unique opportunity to make a financial investment in a team at the very top of its game, but which still has rich potential to grow in the future,” he said. “We could not wish for better partners than Mercedes-Benz, and a team of proven winners led by Toto.”

Mercedes is yet to confirm whether Lewis Hamilton will continue to drive for the team next year. However the seven-times world champion indicated last weekend he hopes to agree a new deal before Christmas.