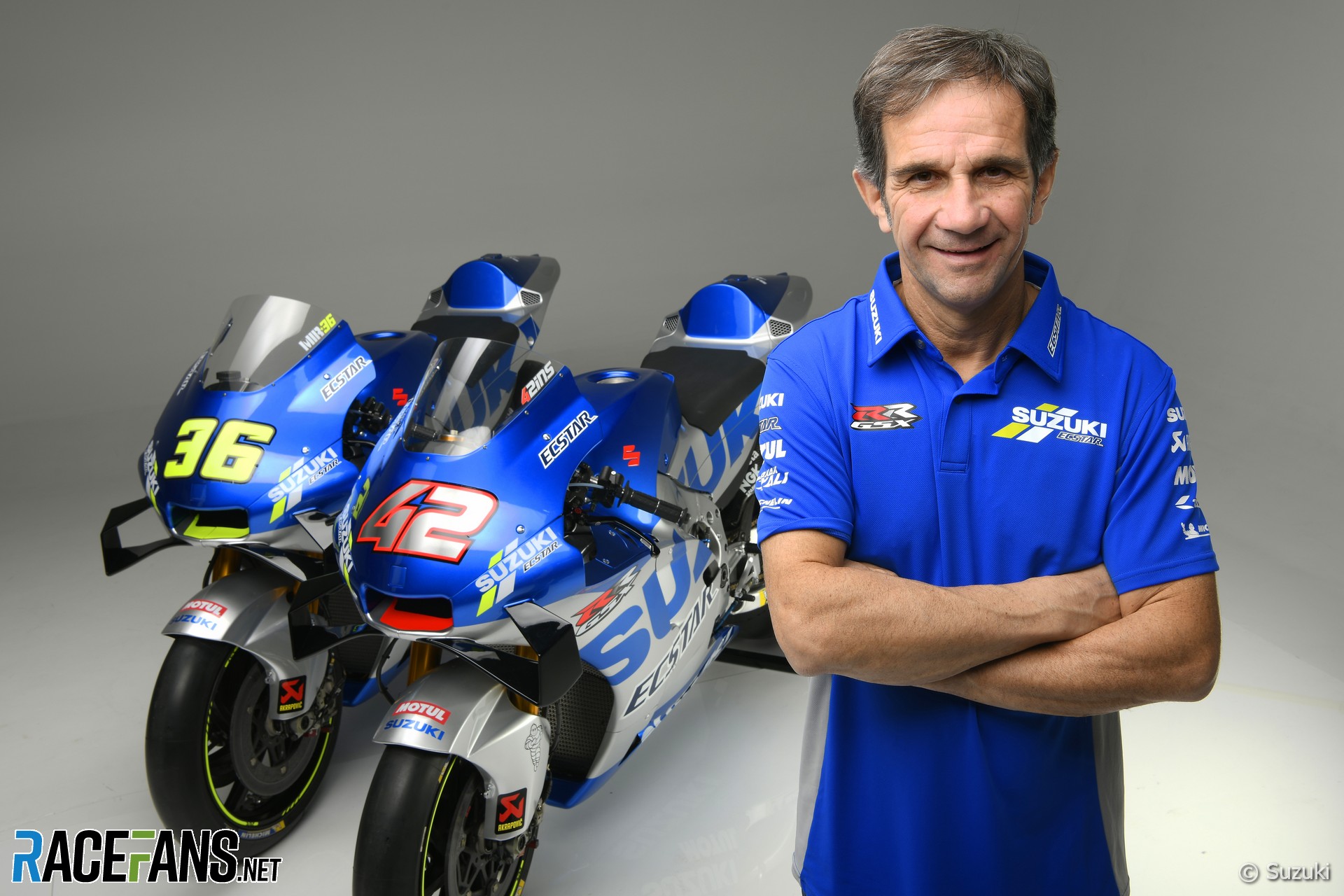 Alpine has confirmed the arrival of former Suzuki Moto GP team boss Davide Brivio as its racing director for the 2021 F1 season.

Brivio arrives following a shake-up in the management of the team, which competed as Renault until last season. He will report to Alpine CEO Laurent Rossi, who was announced as the replacement for the team’s managing director Cyril Abiteboul. Alpine said the exact nature of Brivio’s role “will be announced in the coming weeks”.

The arrival of Brivio has been expected since Suzuki announced his departure earlier this month. Brivio’s eight-year spell at Suzuki culminated in a highly successful 2020 season, including championship victories for the team and rider Joan Mir. Brivio said at the time “a new professional challenge and opportunity suddenly came to me and in the end I decided to take it.”

He joins a team which has made consistent progress since Renault returned to Formula 1 as a full constructor in 2016. Last year it scored the highest points total since its return, and drivers Daniel Ricciardo and Esteban Ocon delivered three podiums finishes for the team.

Fernando Alonso, who won two world championships for the Enstone-based team in 2005 and 2006, arrives in place of Ricciardo for the new season.