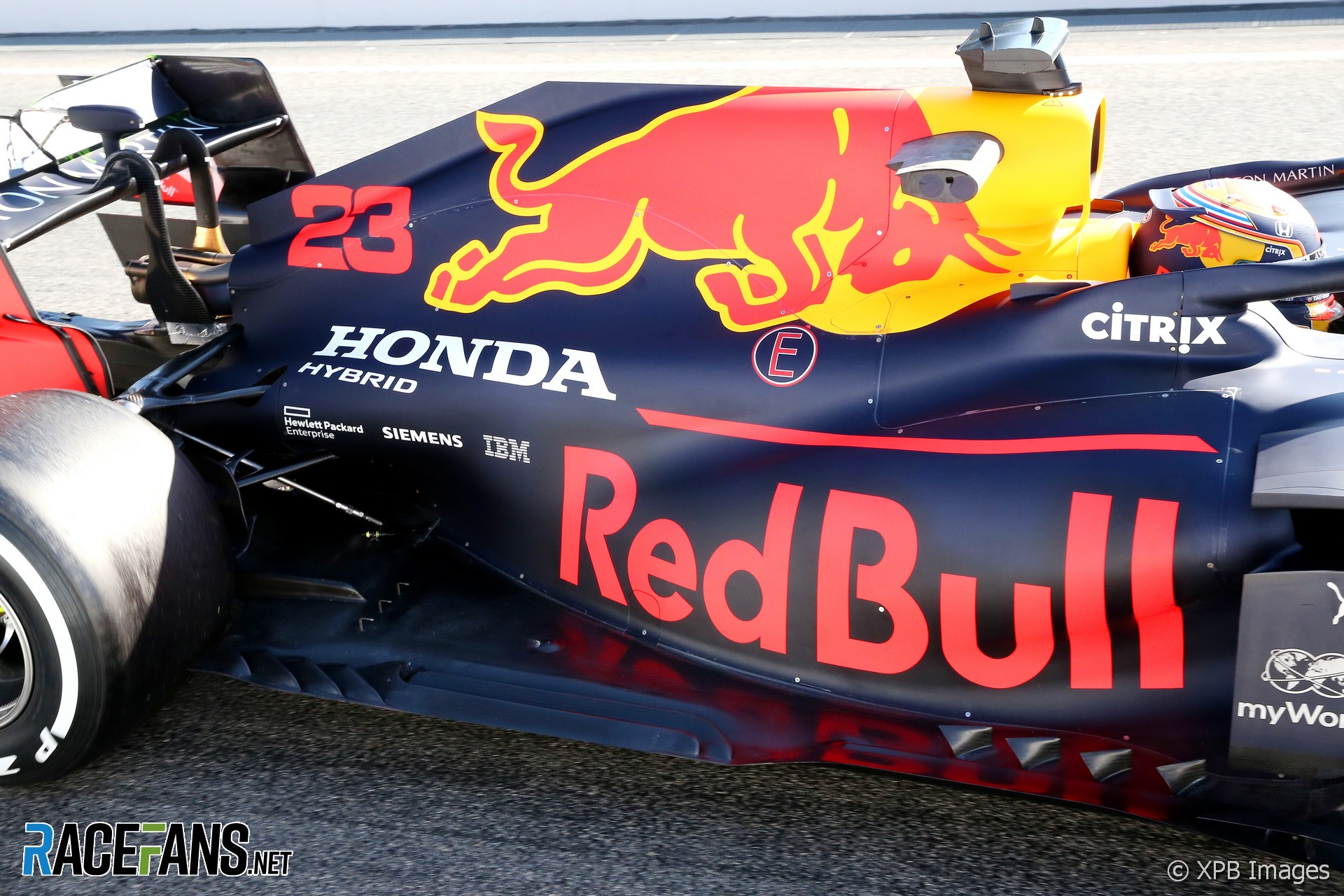 Red Bull will have to wait at least another two weeks for a decision on future power unit rules which has vital implications for their 2022 campaign.

The team is pushing for a freeze engine specification to come into effect from the 2022 F1 season. This would allow Red Bull and AlphaTauri to continue using their Honda-developed power units after the Japanese manufacturer leaves Formula 1 at the end of this season.

The proposal has received a mixed response among Red Bull’s rivals. It was expected to go to a e-vote at a meeting yesterday, but RaceFans understands this has not taken place.

“The goodwill that existed on Friday for a vote no longer existed on Monday,” said a source at the team.

Formula 1 managing director Ross Brawn confirmed to RaceFans the matter is “still under discussion”. The vote is now expected to take place at a meeting of the Formula 1 Commission on February 11th.

A freeze was previously proposed in May last year by FIA president Jean Todt but was opposed by some teams, including Red Bull, who feared at the time Honda would not remain in Formula 1 if they were unable to develop their power units. Honda announced in October the 2021 season will be its last.

The reluctance of other teams to back a freeze is rooted in uncertainty over the future direction of F1’s power unit rules. Plans for the next engine formula, and the timing of its introduction, are yet to be agreed, and teams are unwilling to sign up to an open-ended freeze of the current power units.

A meeting of F1 team principals is due to take place next week, but this will focus on matters other than the future engine rules.