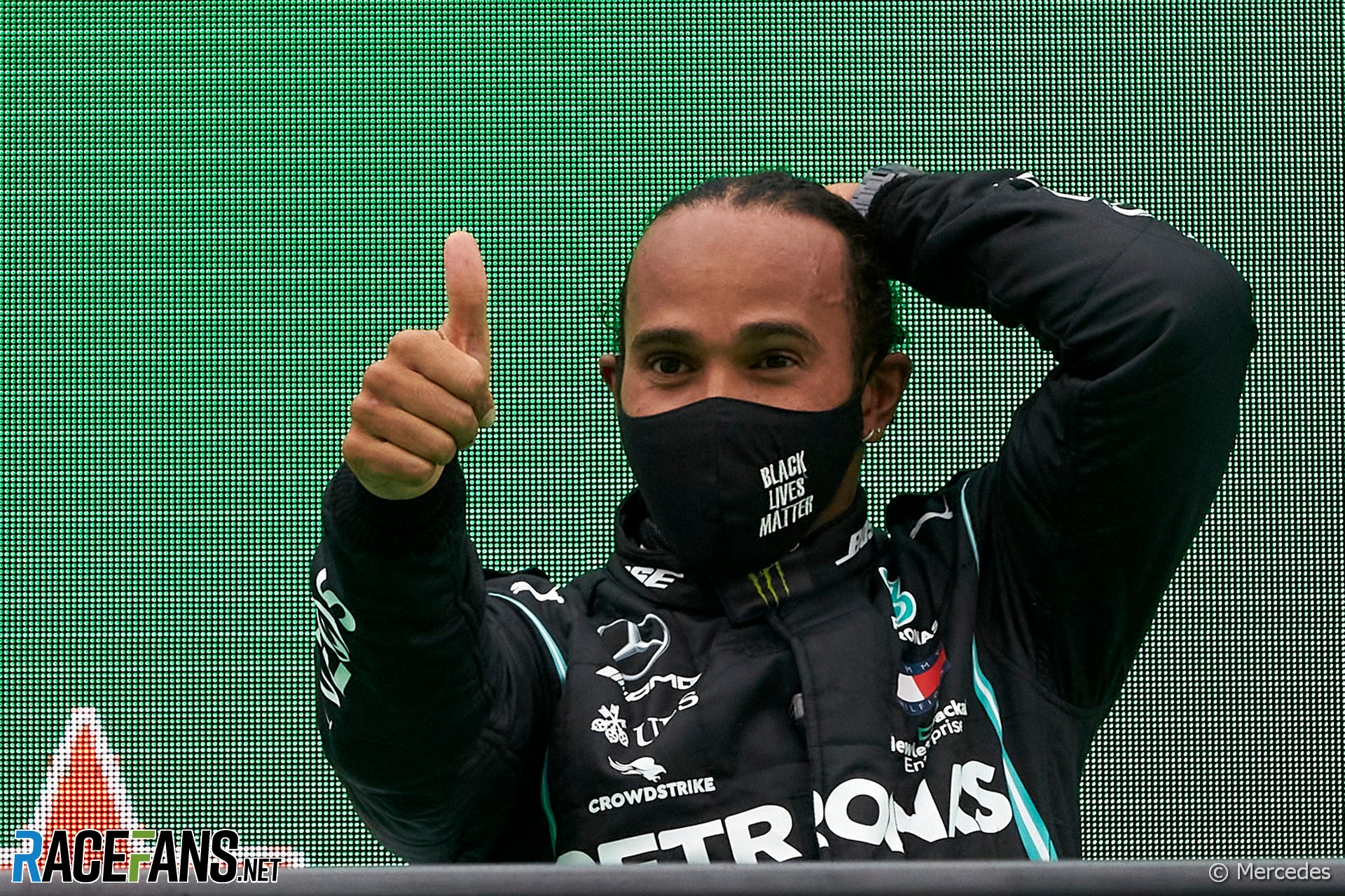 In the round-up: Mercedes have indicated they will confirm their driver line-up for the 2021 F1 season before they launch their new car in one month’s time.

With the first day of testing for the new season 37 days away, and Mercedes due to launch their new car in exactly one month’s time, reigning world champion Lewis Hamilton is yet to confirm whether he will drive for Mercedes again this year. He is widely expected to agree a new contract to drive alongside Valtteri Bottas in what would be his ninth year with the team, for which he has already won six of his seven world championships.

Mercedes’ online launch event on March 3rd is due to feature the teams’ drivers. They also indicated in social media posts the identities of their 2021 drivers will be known by the time the W12 appears.

The saga over whether Formula 1’s most famous driver will agree terms to keep racing in the sport therefore looks like it has at most one month left to run.

Having lost his Red Bull F1 seat, Alexander Albon will race for them in the DTM this year in an AlphaTauri-livered, AF Corse-run Ferrari 488 GT3 Evo. Team mate Liam Lawson will drive one in Red Bull colours.#F1 pic.twitter.com/nB1qv9asWM

How we did it! 🚧👷‍♂️ pic.twitter.com/LpK6HvbfpU

"To be honest, if I could race IndyCar ovals every weekend, that would be my dream thing. It’s something which I love to do."

Alfa Romeo sport director Beat Zehnder: "We had seven (positive Covid-19 cases) on the racing team. Four in Sochi alone. Some teams were hit there. It is proven that the interpreter from the catering service infected people across teams."

"Former Formula 2 and IndyCar talent Jordan King will be joining Mahindra in season seven as one of the team’s simulator and development drivers. Working alongside Rudy van Buren, who is continuing his role with the team, Jordan will contribute to the development of our team as we compete in the first Formula E world championship."

“There has never been a collaboration like this before and I could not resist the opportunity to acquire it for my private collection,” said Ecclestone, who stepped down in charge of F1 four years ago when Liberty Media completed their takeover of the sport.

Is motorsport too preoccupied with nationality?

Dropping national titles for races would perhaps make it easier to ‘globalise’ the series and reduce the impediment to two races in one country as a norm rather than as an emergency measure.

I would also like to get rid of national anthems and flag waving on the podium for the same reason so the focus is on the team and driver not the nationality of the driver or team. Ferrari will still have massive support at Italian races and Hamilton will at Silverstone. But that should be for what they are and what they do not for where they come from (although the home boy or girl or team is always going to be favoured).

And I say this as a dyed in the wool patriot and lover of our racing heritage.
Witan