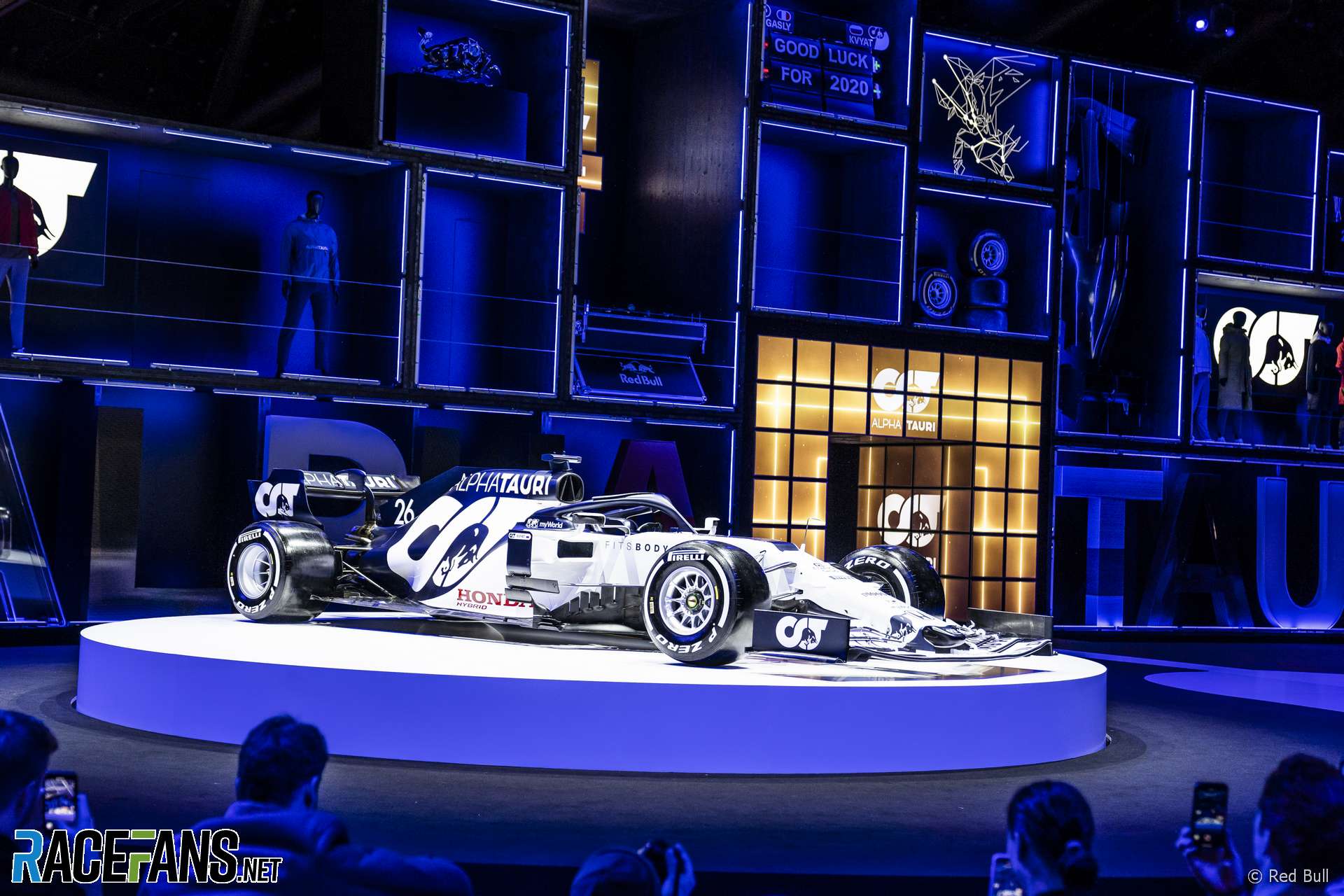 AlphaTauri will present their new car for the 2021 F1 season on February 19th.

They are currently set to be the second team to present their new contender, following McLaren’s launch four days earlier. AlphaTauri, which was known as Toro Rosso until last year, have named their new car the AT02.

Pierre Gasly, who scored a shock victory for the team in last year’s Italian Grand Prix, will continue to drive for the team which he has raced for in every season since making his F1 debut in 2017. He will be joined by a newcomer to the series, Yuki Tsunoda, who was the top-scoring rookie in Formula 2 last year.

Gasly’s victory helped AlphaTauri to seventh place in the constructors championship last year with 107 points. This was the highest total ever scored by the team which first entered F1 as Minardi in 1985.

Honda will power the team for the fourth year in a row. However the Japanese manufacturer is due to leave Formula 1 at the end of the season.