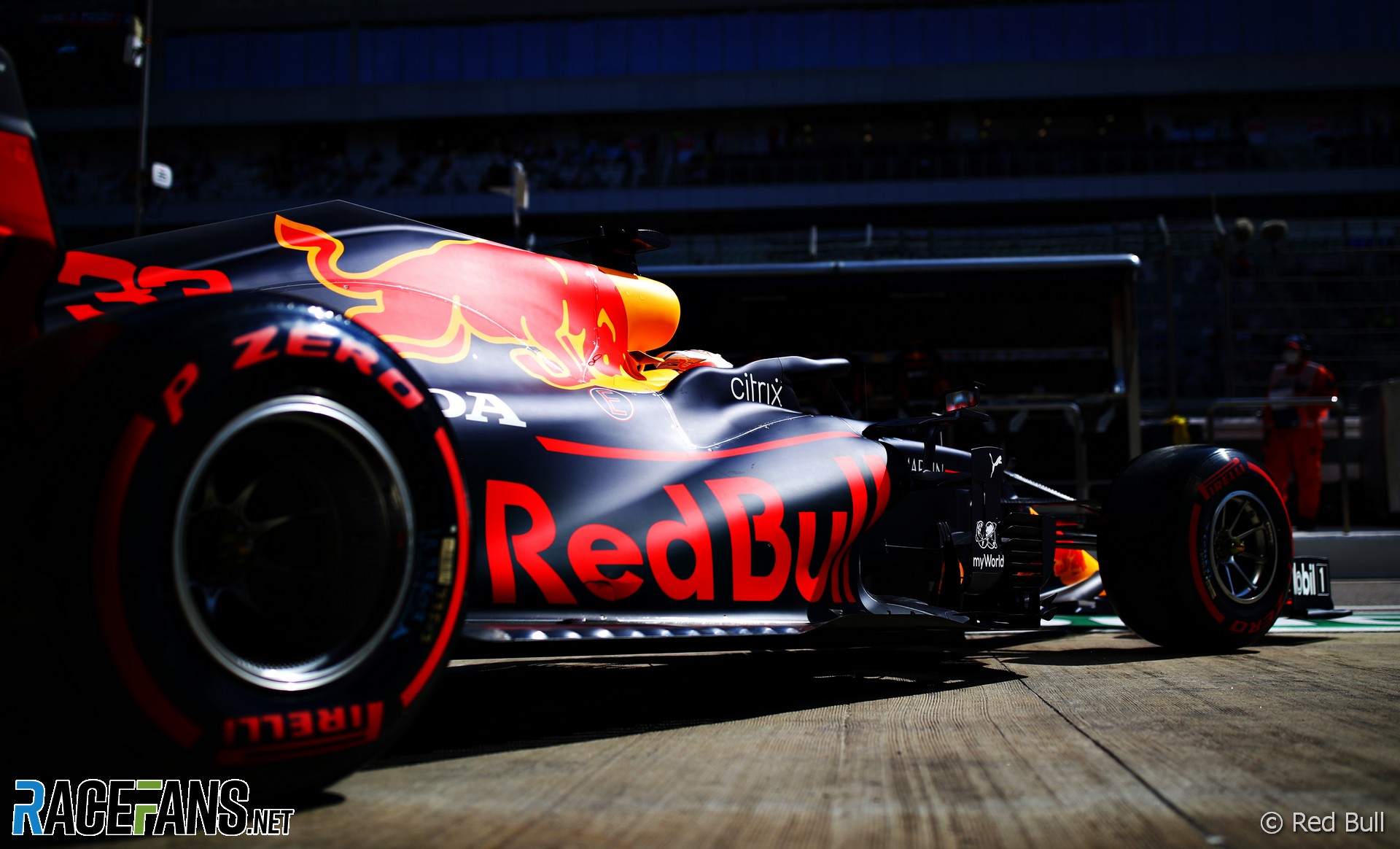 Red Bull is preparing to develop its own power units when Formula 1 introduces new regulations in 2025.

The team is setting up Red Bull Powertrains to run its ex-Honda engines from the 2022 F1 season. The same operation could develop engines to Formula 1’s as-yet-undefined next rules set, team principal Christian Horner said yesterday.

“It needs to be a long-term view,” he explained. “Obviously the investment into the facilities to gear up for this are quite significant.

“So you’ve got both a short-term scenario of the existing regulations and then, of course, whatever the new regulations are, we need to be in a position to obviously take that on as well.”

However he admitted the team would still be willing to team up with a power unit manufacturer if a suitable one showed interest.

“I think we won’t be beholden upon having a partner,” said Horner. “We’ve got the independence to do it ourselves. If an exciting partner comes along then of course it makes sense to look at it very seriously, whether that be an OEM or another type of partner, a battery manufacturer. It depends what the regulations are.”

Honda will continue to develop and prepare engines for Red Bull and AlphaTauri this year, while Red Bull Powertrains gears up to take over the supply from 2022.

“We will inherit the vast majority of HRD [Honda Racing Development] UK, which is the operational side of Honda based in Milton Keynes,” said Horner. “So that gives us a standing start that already all the people that we already know and interface with we’ll look to take under the new company.

“We are in the process of setting out some of the other roles that will be filled over the next coming weeks and months. But I think the agreement that we’ve achieved with Honda just buys us time to assemble the right group of people.”

The Red Bull team has been dependent on engine suppliers since it came into F1 in 2005. Horner said their decision to invest in running its own power units will give it greater independence in the future.

“Strategically this is a big commitment by the group,” he said. “It shows their commitment to Formula 1 as well – to bring it on-site, on-campus here in Milton Keynes is an enormous undertaking. And one that truly integrates the power unit into the chassis. So I think that really we have taken control of our own destiny and that respect of integrating your power unit with chassis.”

“It puts us on an even keel with the likes of Mercedes, the likes of Ferrari and Renault, the other manufacturer teams,” he added.