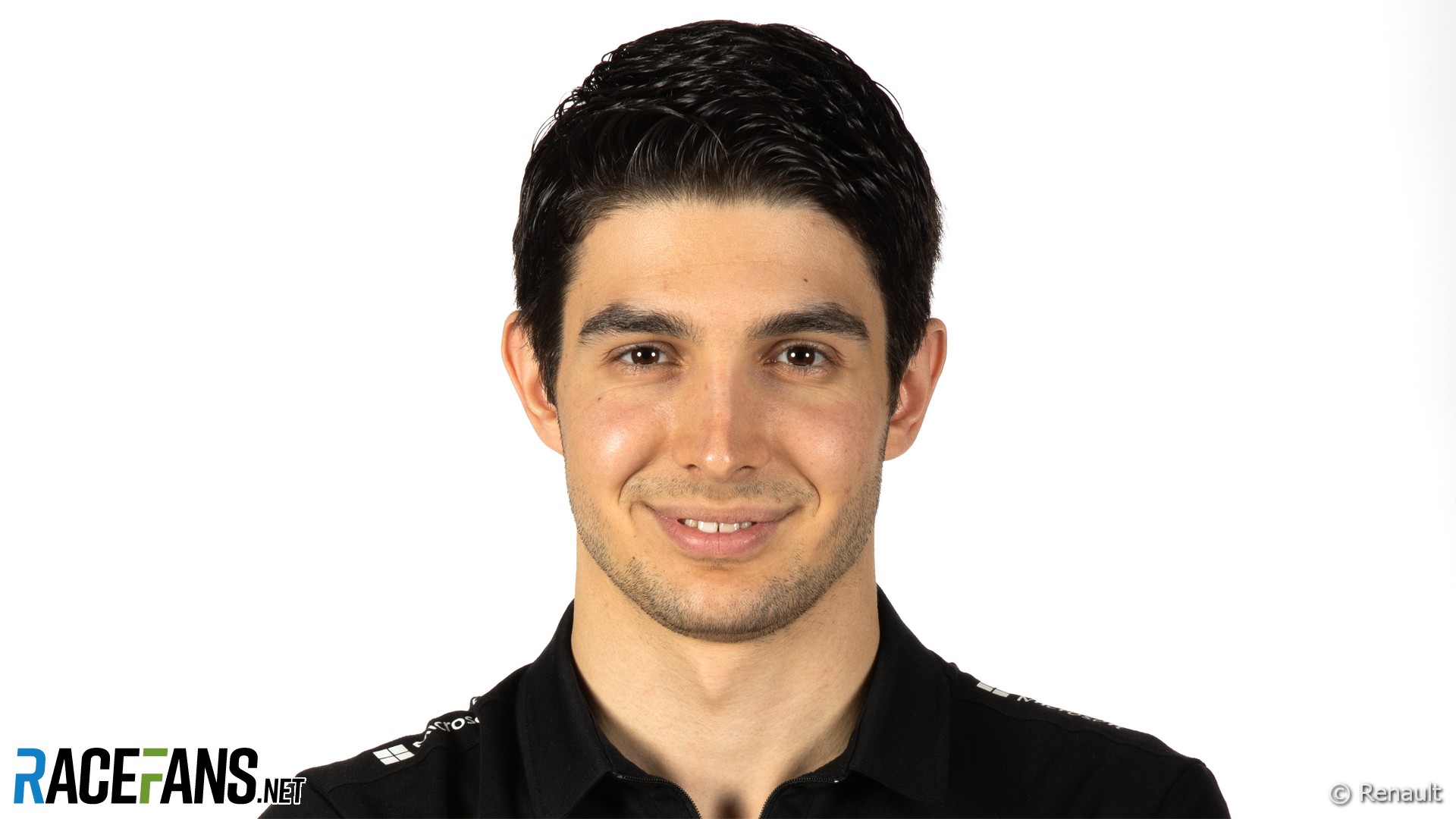 In the round-up: Esteban Ocon hopes to carry his late-2020 form into the new season.

Ocon gradually narrowed the gap to team mate Daniel Ricciardo on his return to Formula 1 last year and scored his first podium finish in the penultimate race – progress he intends to build on:

[The podium] was definitely what we needed, I think, at the time. I think it was great to achieve it at that moment. It’s always the dream of a driver to be on the podium one day. This is what motivates me in the morning, those kind of results, to wake up good training in the simulator and push with all the people around me. This is what I’m pushing for. Those moments are truly the ones that we all want.

Pato O’Ward led IndyCar’s test at Laguna Seca this week for McLaren SP ahead of Coyne pair Ed Jones and Romain Grosjean. Juan Pablo Montoya also appeared for McLaren SP, who he will race for in this year’s Indianapolis 500, and ran an aero rig of the kind usually seen in F1 on one of the team’s Dallara chassis.

Williams will launch its FW43B using an augmented reality app for Apple and Android platforms, which will allow users to project a 3D model of the FW43B wherever they choose.#F1`

I gotta say, that launch today by the marketing team at #Alpine #F1 was out of this world.
Imaginative, engaging and well thought out, probably the most enjoyable car launch I’ve seen in my years at #Enstone.
Car looks amazing, can’t wait to see it in battle soon.

Gasly: 'All of the emotions hit when I crossed that line...' (The Gentleman's Journal)

"We had 17 races in 21 weeks. I was travelling all the time. And it was not fun. I love the races, but outside the track last year was very socially difficult. I couldn’t see my friends or family."

"F1 already uses the lowest emission power units in the world, which sadly is the world's best kept secret."

"Alonso did post a video a few days ago that suggested that he can talk normally, but if that is indeed the case, why was he not doing the virtual launch?"

F1’s plan for ‘Super-qualifying’ on Saturday raises a few questions:

However, here’s my question: Normally, pole position is awarded to the driver who sets the fastest time during qualifying. But does super qualifying (which is actually a race) now mean that one can, hypothetically, win two pole positions during the same race weekend? Or does it mean that one can, hypothetically, win two races during the same race weekend? Will both race wins “count” in the same way in the statistics? Or will super qualifying wins (which are, of course, actually race wins) be counted as their own separate thing?

Aside from not at all being a pointless gimmick, this is also not confusing in the slightest.
AllTheCoolNamesWereTaken