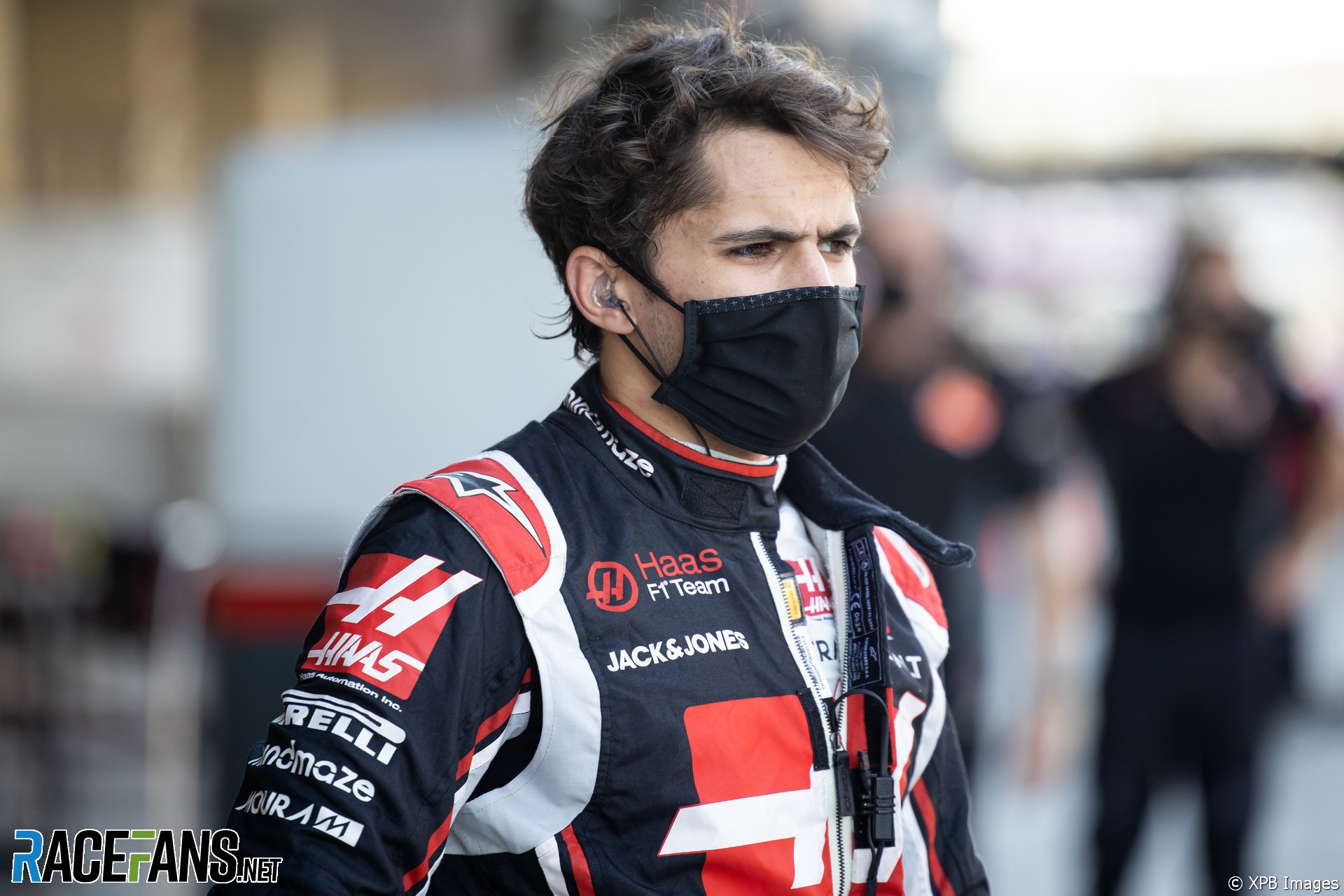 Pietro Fittipaldi, who substituted for the injured Romain Grosjean in the final two Formula 1 races last year, will drive his IndyCar in four events this year.

Grosjean previously confirmed he will not participate in the four oval races on the 17-round IndyCar calendar. His Coyne team announced today Fittipaldi will replace him at those events.

It marks a return to the series for Fittipaldi, who started six races for Coyne in 2018. His season was disrupted when he broke his leg in a crash during a World Endurance Championship round at Spa.

His only appearance in Grosjean’s number 51 car outside of May will come when IndyCar visits the Gateway oval in August for the 14th round of the championship.

Fittipaldi said he’s “especially excited for the Indianapolis 500”, which he was unable to take part in three years ago due to his injury.

“It’s been a dream of mine since I was a kid to race in the Indy 500. All of Dale’s cars were competitive there last year and the last few years, and we’re looking to do the same this year.”

“I’m also very happy to be sharing the car with Romain,” Fittipaldi added. “He’s a good friend of mine. Over the years at Haas F1 we’ve become friends and it’s great to be teammates with him again.”

“Coincidentally the number 51 is the same number I used in my Formula 1 debut last year so it’s a nice coincidence to have. I’ve worked with some of the guys at Dale Coyne Racing in the past so I’m happy to be working with them once again. I’m sure we’ll able to do great things.”

4 comments on “Fittipaldi to substitute for Grosjean in IndyCar too”