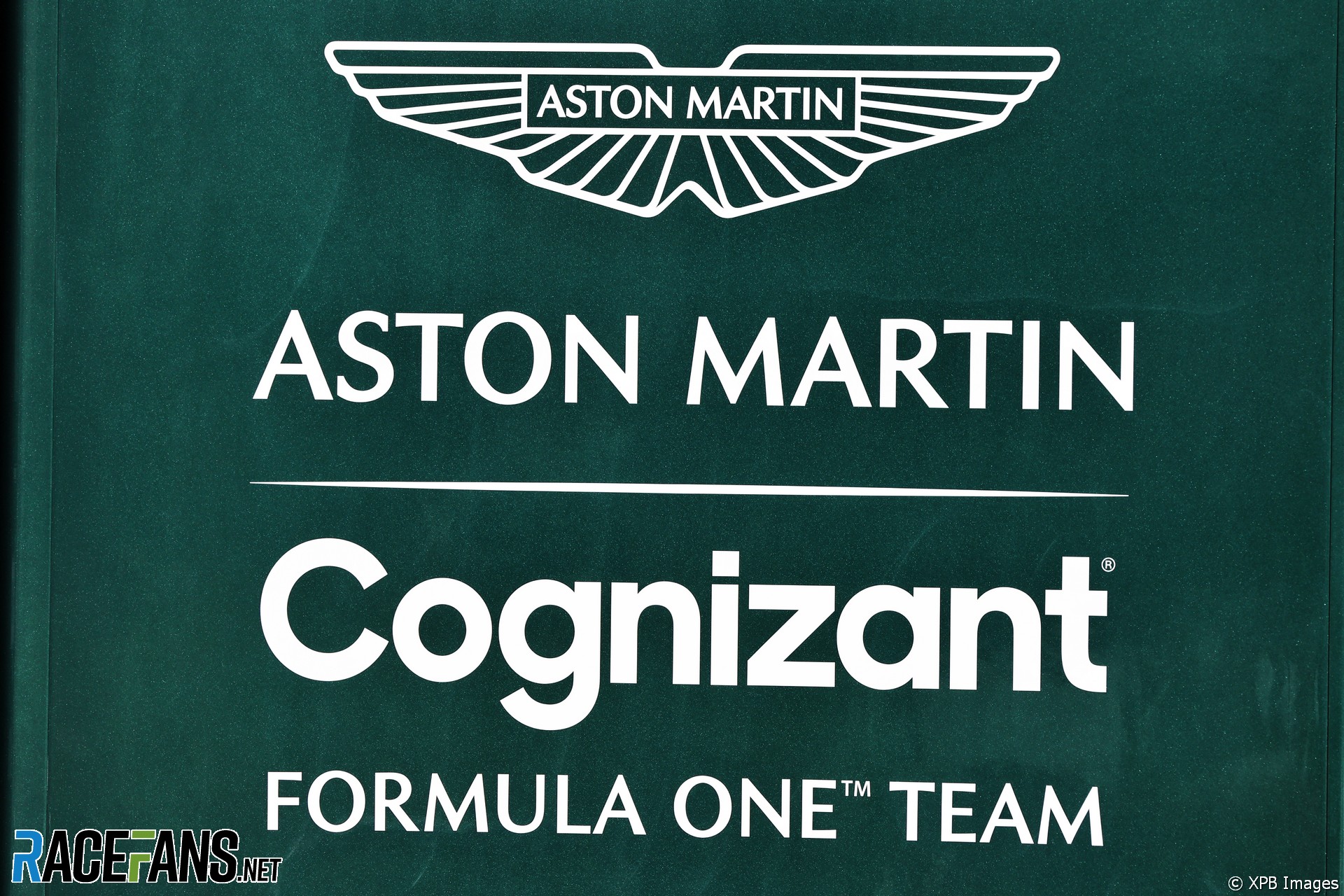 The Aston Martin Formula 1 team has isolated two members of its staff who have tested positive for Covid-19 in Bahrain.

A spokesperson told RaceFans the team is taking all necessary precautions.

The team, formerly known as Racing Point, was hit by Covid-19 on multiple occasions last year.

Both its drivers were forced to missed races following positive tests during 2020: Sergio Perez at Silverstone and Lance Stroll at the Nurburgring. The team’s owner Lawrence Stroll also tested positive at the same time as his son.

Following those cases, the team’s CEO Otmar Szafnauer confirmed four other positive tests had also been identified, bringing their total to seven at the time.

The Bahrain government offered Covid-19 vaccinations to all personnel associated with the grand prix and last week’s pre-season test. Formula 1 said at the time that “as a UK-based organisation [it] has no plans to be vaccinated as a travelling group ahead of the already established roll-out of vaccines through the health system in the UK.”

However members of some non-UK-based teams, including Ferrari and AlphaTauri, have taken advantage of the opportunity to be vaccinated.