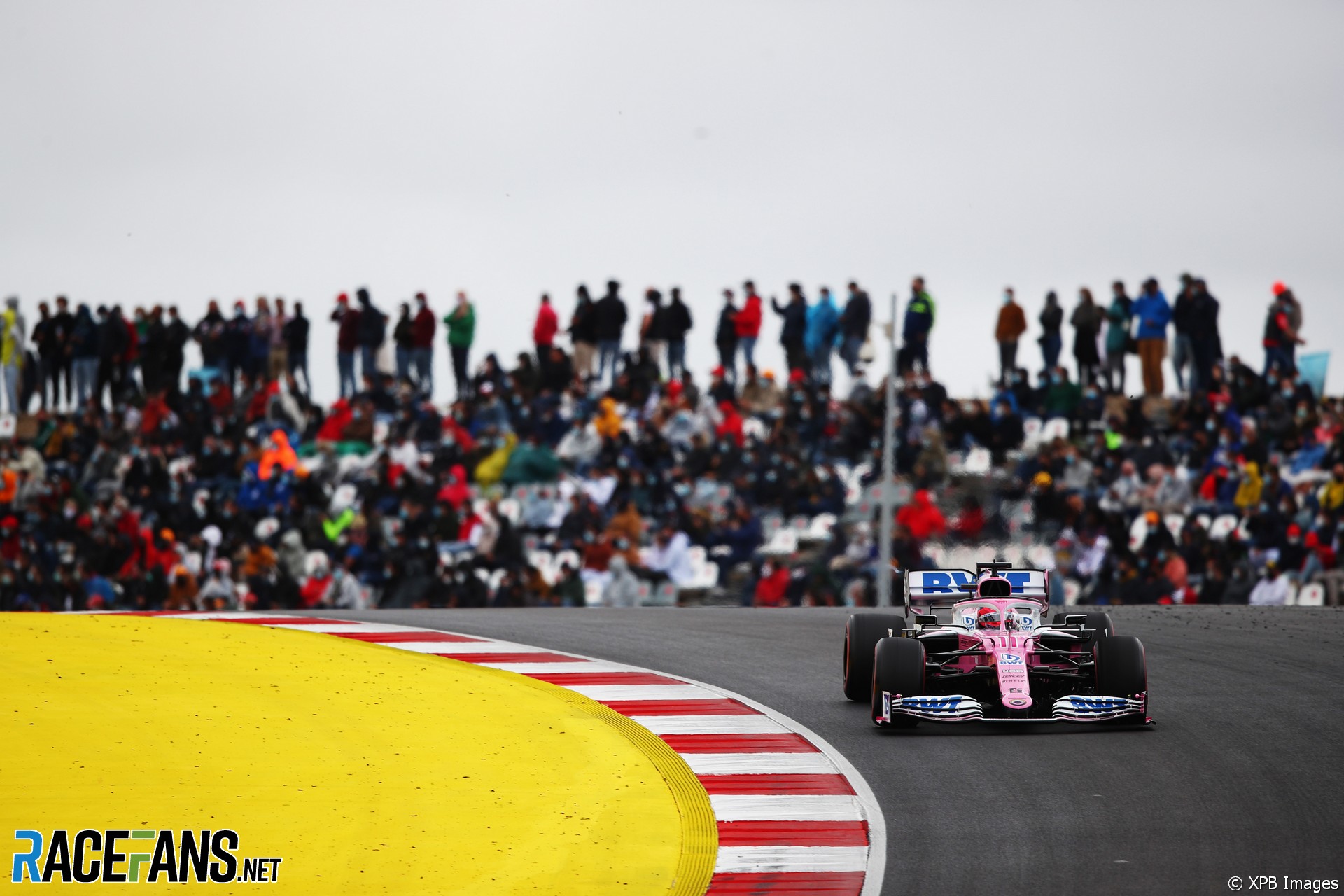 The Portuguese Grand Prix is expected to be the first European round of the world championship which fans will be allowed to attend.

Around 4,500 spectators attended last weekend’s Bahrain Grand Prix, which was open only to those who have been vaccinated against or had recovered from Covid-19. But with the virus still surging in Europe, the next round of the world championship at Imola in Italy on April 18th will not be open to fans.

The next race after that, at Autodromo do Algarve on May 2nd, is expected to be open to spectators, as it was last year. RaceFans understands arrangements will be put in place to perform rapid testing on all attendees, who will have to provide personal details for ‘test and trace’ purposes.

The promoters of the Spanish Grand Prix are understood to be hopeful the government will confirm fans can attend their race at the Circuit de Catalunya one week later. Last year’s Spanish round was postponed from its usual May slot to August and held behind closed doors.

The Azerbaijan Grand Prix promoters have already confirmed this year’s race in Baku on June 6th will be closed to fans. Other events on the 2021 F1 calendar are expected to confirm plans for spectator attendance later in the year.

Pre-Covid, the Bahrain Grand Prix typically saw a race day attendance of over 30,000. The chief executive of Bahrain International Circuit, Sheikh Salman bin Isa Al Khalifa, told RaceFans they were pleased with their attendance figure given the restrictions which were imposed on attendance, which also included a minimum age limit of 18 years.

“We were trying something new,” he explained. “Everyone’s talking about ‘how are we going to get back to the new normal’. There are no answers to that.

“Last year, we wanted to have fans, but the government said let’s open it up to the front-line workers and our heroes that were busy during that time. This year or this time around they said we will allow vaccinated and recovered patients and only residents of Bahrain.

“So it limited the number, obviously. The market shrunk to a very small number of who was vaccinated and who had recovered. Plus, [among] the vaccinated it was eighteen and above [only].

“The years that we did this, we built a family event with the entertainment behind the main grandstand and the games and all of that. So we knew we had a limited number. However, we continued with the full show, all the activities there. Nothing was indoor, everything was outdoor.

“The numbers that I saw was, I think, about 4,500. Obviously the main grandstand is 10,000, with the distancing and all that it’s about half of that. So it was a good number for us.”