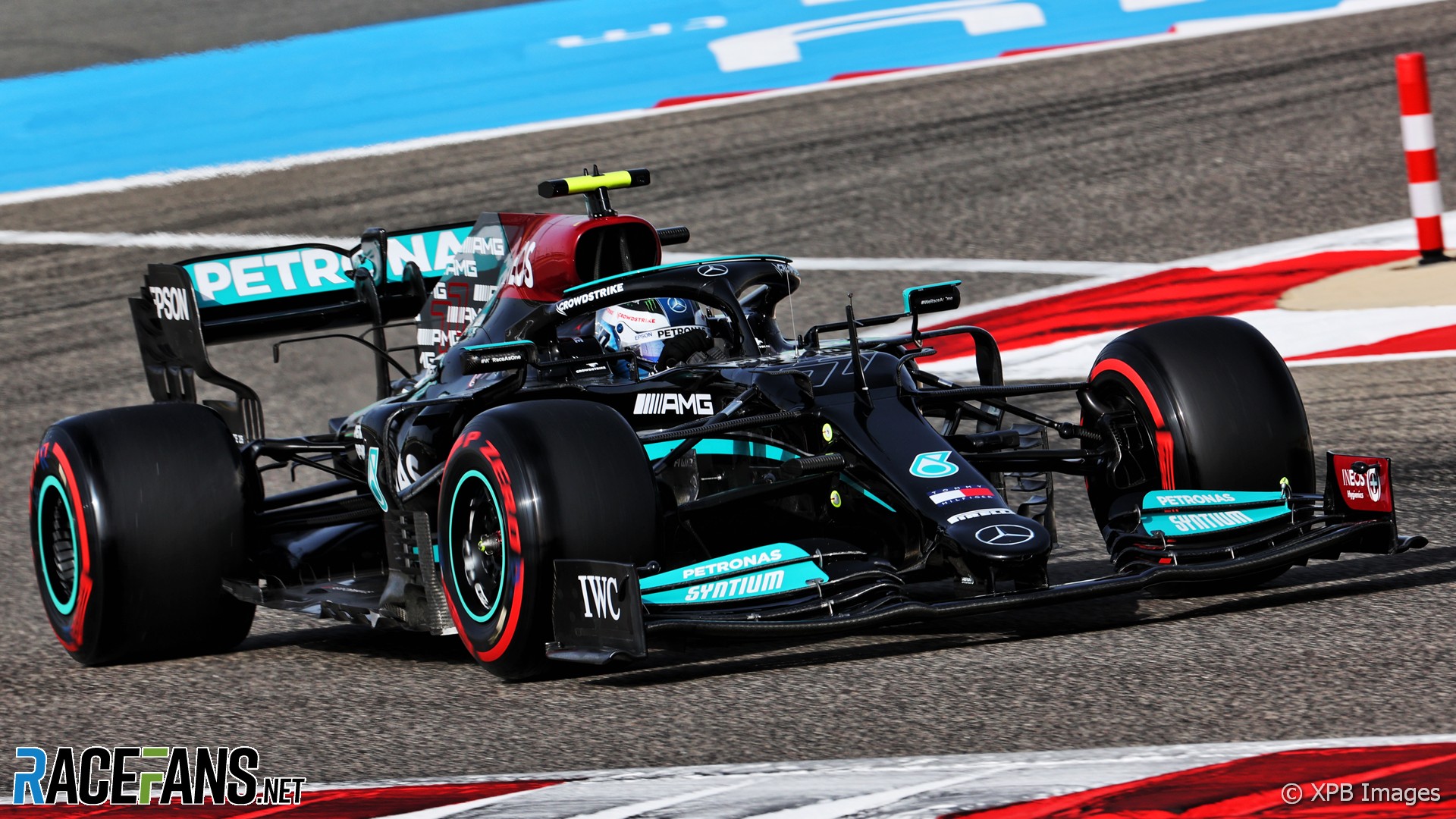 Mercedes will recover quickly from their sub-par start to the 2021 F1 season, Alpine’s executive director Marcin Budkowski has predicted.

The world champions qualified almost four-tenths of a second slower than Red Bull at the opening race in Bahrain. An off-season change in the technical regulations forcing teams to change their rear floor designs has been blamed.

But with an unusually long three-week break between the opening races, followed by another two-week gap until round three, Budkowski expects Mercedes will make rapid gains with their W12.

“You have clearly Red Bull in front and Mercedes not very far [away],” he said. “I think they’re behind at the moment but I would be curious to see where they are in two or three races, because I think they are a big, very well-structured and very competent team and they clearly have some issues that they will sort.”

However Mercedes has indicated it may not be able to close the gap to Red Bull this year. Trackside performance engineer Andrew Shovlin said new restrictions on development during 2021 will hinder their efforts to make progress. Teams also have to weigh their current development programmes against the need to produce entirely new cars for next year.

Behind Red Bull and Mercedes, Budkowski believes Alpine is part of a large midfield comprising all the remaining teams bar Williams and Haas.

“You have McLaren who are strong, AlphaTauri were strong, Ferrari were strong, a little bit stronger than we expected them [to be]. And then there’s us, there’s Aston Martin.

“I think that group with McLaren, with Ferrari, with AlphaTauri, with ourselves and Aston Martin – and I think Alfa Romeo were not far off either – that group is very, very tight. It’s almost like fifth or sixth to 16th is going to be tight. Circuit to circuit and conditions to conditions it’s going to be variable.

“So our objective is to be at the front of that group rather than at the rear. At the moment we’re somewhere in the middle of it and we’re short of a few tenths to get to the front.