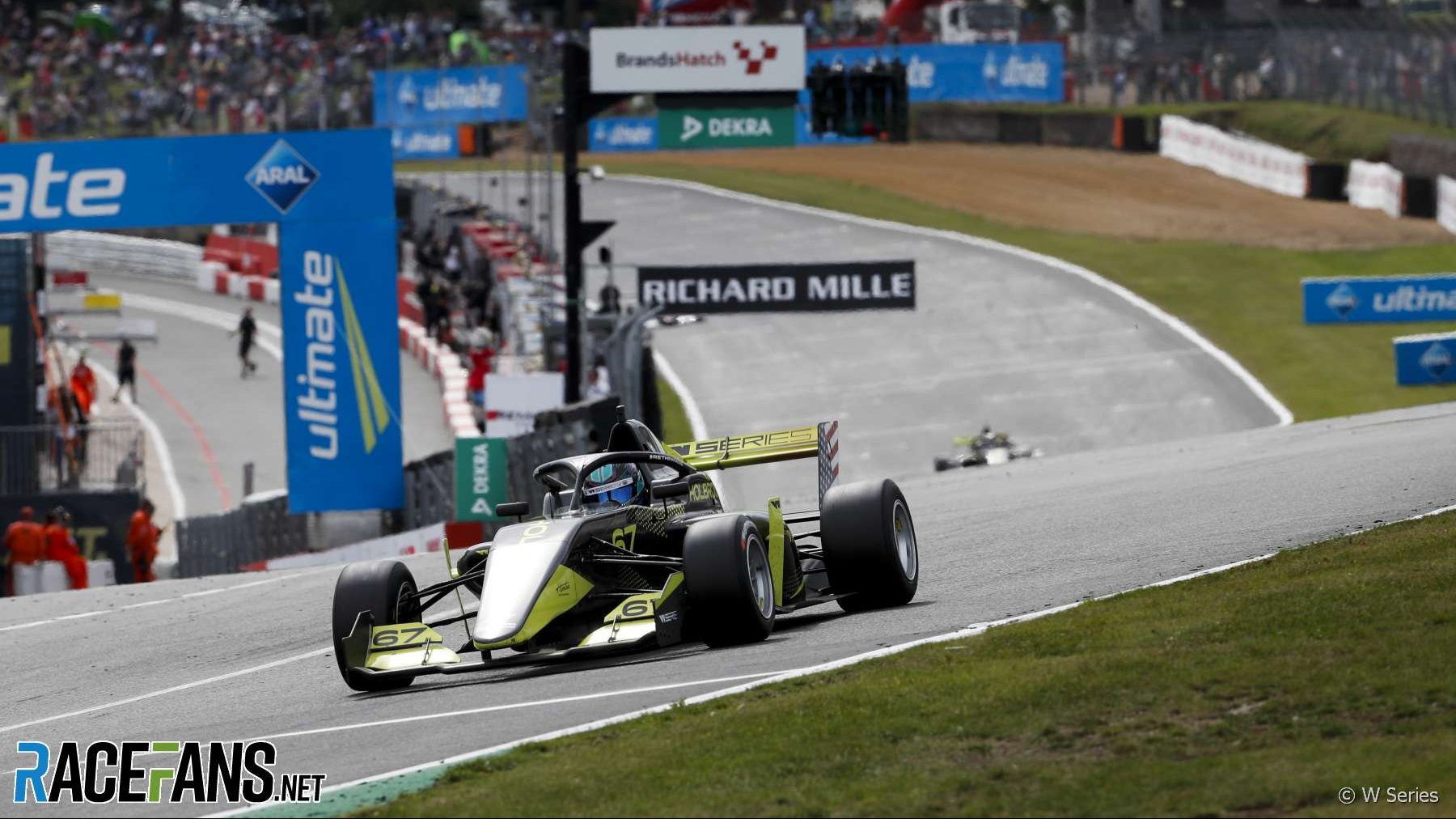 In the round-up: MSV, the owners and promoters of racing at five UK circuits, are frustrated by a change in government guidance which requires races to be held behind closed doors.

Blow for British circuits as fans are barred from races

“Whilst outdoor attractions like zoos and theme parks can reopen, and events such as boot fairs, steam rallies and food festivals can take place with up to 4,000 visitors per day, a specific ban has been applied to spectators at sport events – even at grassroots level – until 17th May,” MSV noted in a statement.

“This means that all events due to take place between 12th April and 17th May will now be run behind closed doors, and only essential personnel may attend.

“MSV is incredibly disappointed by this development. The UK government is now actively encouraging people to get outside and enjoy the fresh air, and circuit venues are by their very nature wide-open spaces like parks, with ample room to enable social distancing across dozens of spectator viewing areas. Nevertheless, we must comply with this new guidance and all affected customers will be contacted by email with options on how to manage their booking – including obtaining refunds.”

The venues had previously been led to believe that attendees would be allowed back during ‘stage two’ of lockdown. Under the current guidelines, all club motorsport must be held behind closed doors. MSV say they will welcome spectators at events after May 22nd, assuming the third stage of lockdown easing proceeds.

The British Grand Prix at Silverstone stands to be unaffected by the development, as it is an elite sporting event and does not take place until July.

Am hearing Marco Mattiacci, former @Ferrari exec and Scuderia boss in 2014, is joining his friend Lawrence Stroll @astonmartin. Word is as consultant, with more to follow.

"A Mercedes spokesperson told i: 'He said Zak and Christian were giving each other s**t – not that they spread s**t.'"

"The company that stages the Canadian Grand Prix is refusing to explain why it has not yet issued refunds to some fans who purchased tickets to last year’s race, almost nine months after it was cancelled because of Covid-19."

"Natalie Pinkham led the commentary team, with Jenson Button and Karun Chandhok joining her. Pinkham made history from a broadcasting perspective, as it was the first time ever that a female had led an F1 commentary line-up for a UK TV broadcaster."

ROME PREVIEW: Everything you need to know as Formula E makes Rome return for Rounds 3 and 4 of the season (Formula E)

"The 19-turn 3.385km Circuito Cittadino dell'EUR has undergone a number of amendments in close collaboration with local authorities for season seven, and sees the track become the second-longest in Formula E history behind Beijing."

Correa enjoys 'positive' debut with ART Grand Prix in Spielberg, with a touching tribute to Hubert on his helmet (Formula 2)

"'This was always going to be a big challenge, especially with the physical limitations that I have,' he continued. 'I think that it was (physically) harder than I expected, but it took me less time to get on the pace than I imagined and that’s why I’m so positive overall.'"

"Malukas, who placed sixth in the 2019 Indy Lights title-chase, was out of the blocks quickly this morning, almost immediately circulating the 2.3-mile road course faster than the existing race lap record of 1:13.8312 set by Sean Rayhall way back in 2015."

In the long-running discussions about sprint races and where they could fit, if at all, into an F1 weekend, Martin raises an interesting point:

Will teams be able to change their driver after Friday qualifying? Or do they need to stick with whoever’s in the seat on Friday qualifying for the sprint qualifying and the main event?
It could create fewer opportunities for other drivers to participate in race weekends (why let them do first practice if you need your main driver to be prepped for qualifying to set the sprint race grid) and a reduced grid if drivers get injured/fall ill and can’t be replaced by a substitute on Saturday afternoon.
@f1hornet