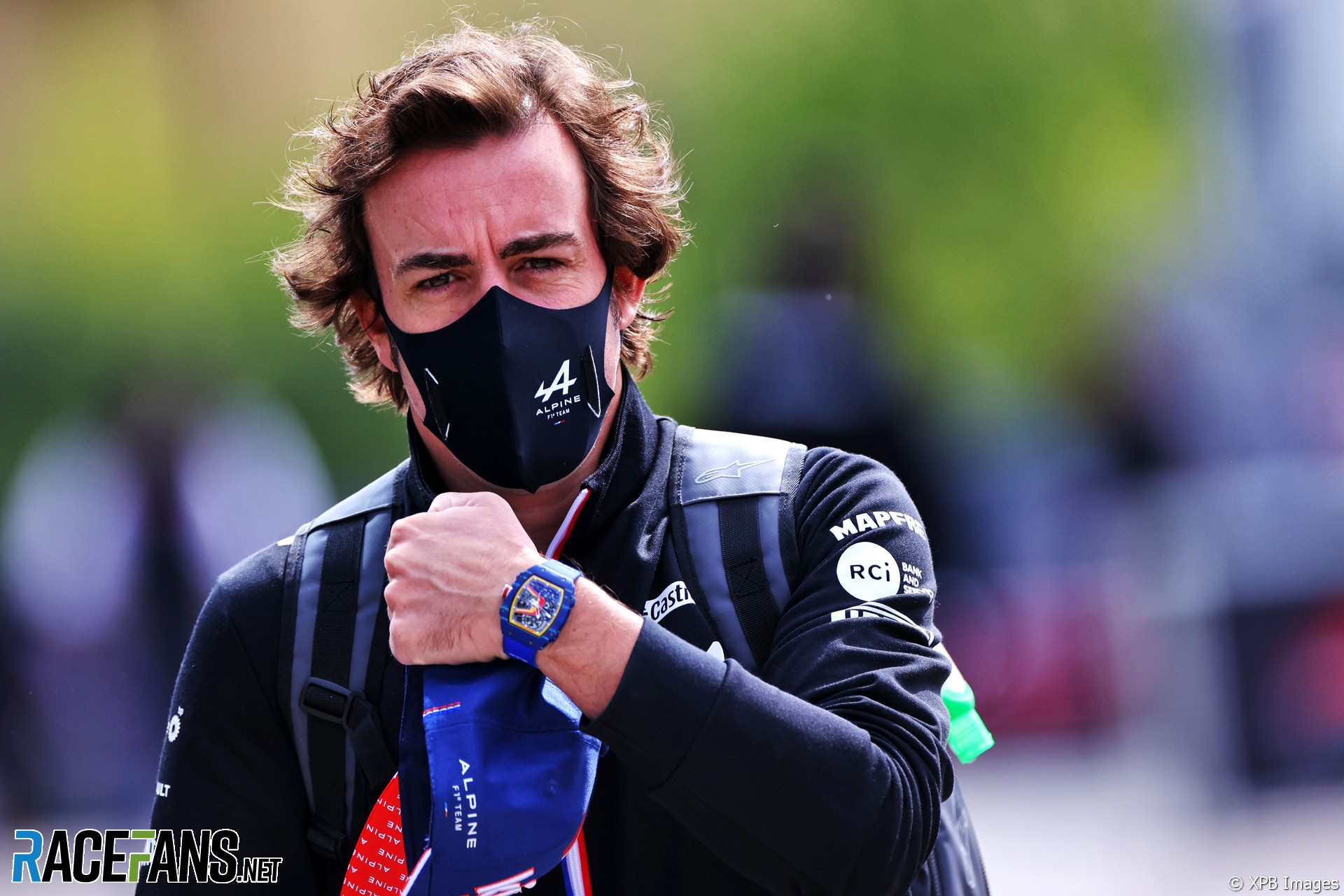 Fernando Alonso says he postponed publication of his autobiography until after he retires from Formula 1 in order to tell the truth about his time in the sport.

The two-times world champion’s autobiography, provisionally titled Racer, was originally due for publication by Pan Macmillan in November 2020, before being put on hold. It is expected to shed new light on controversial periods of Alonso’s career, including his acrimonious first spell at McLaren in 2007 and his victory for Renault in Singapore the following year after his team mate deliberately crashed.

Alonso left F1 at the end of 2018, but later agreed a return with Alpine this year. In the meantime he had competed in endurance racing, the Dakar Rally and Indianapolis 500.

Speaking in a social media post for his team, Alonso explained why his autobiography had been delayed.

“I’ve been working in a book for a couple of years already,” he said. “I planned originally to send it out in 2018 when I left F1 and then we postponed it, this book, for some time now.

“I realised that I kept racing in different categories, I’m now back in Formula 1, so I will do it when I stop and I can tell my own experiences and my own truth of things. Because if the book comes out while I’m racing and maybe it’s a little bit strange.

“So I prefer to finish and then tell my experience in life in motor racing.”

Find reviews of over 100 motorsport books in the RaceFans archive