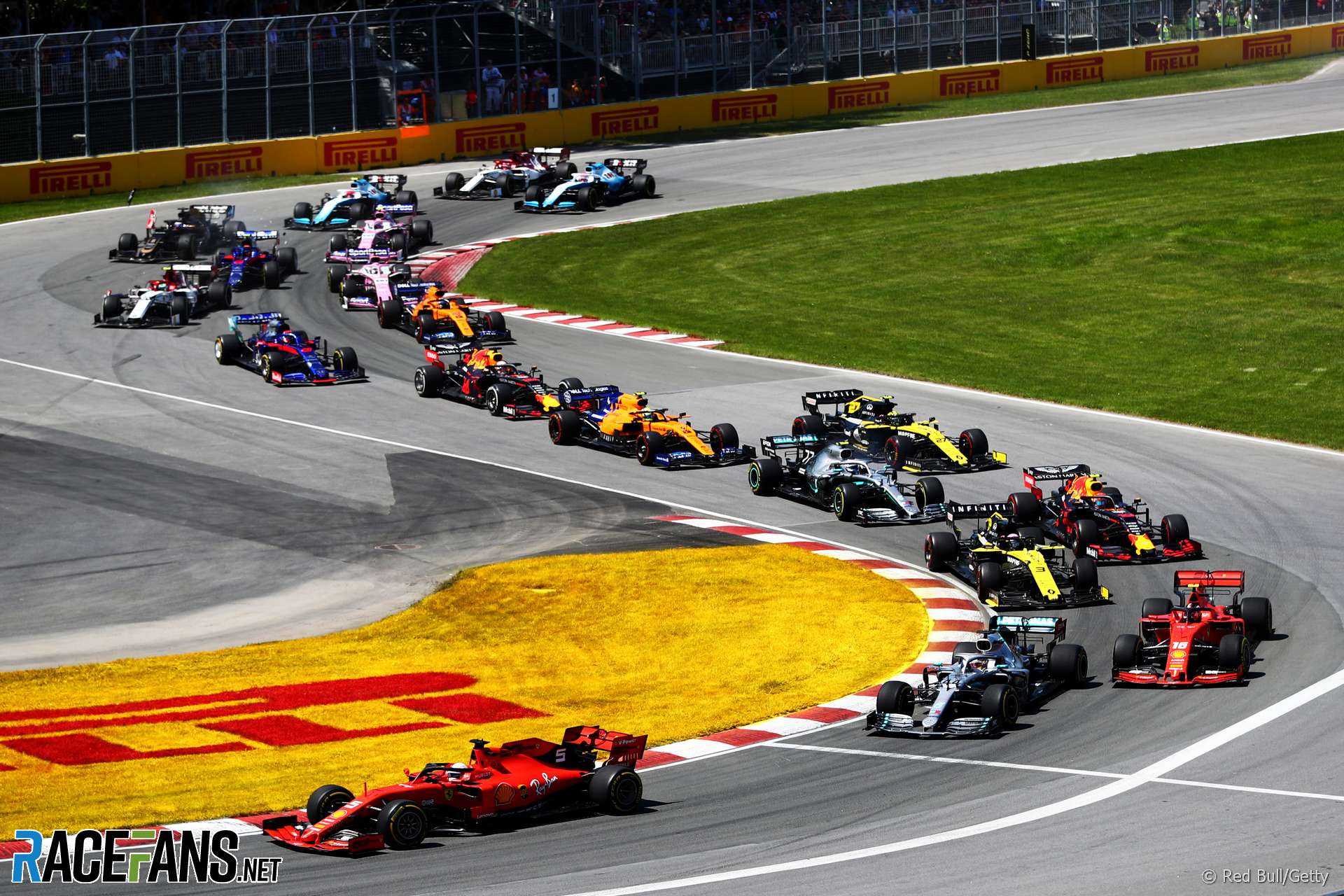 Formula 1 remains in discussion with the Canadian Grand Prix promoters about the possibility of staging this year’s race, amid reports it has been cancelled.

Local reports on Thursday claimed the race, which is scheduled for June 13th at the Circuit Gilles Villeneuve, had been cancelled for the second year in a row. Last year’s event did not go ahead due to the Covid-19 pandemic.

Radio Canada reported the race will not go ahead due to fears it could contribute to the spread of Covid-19, even if it is held behind closed doors with no spectator attendance. The circuit is situated on the Isle Notre Dame in Montreal and teams typically stay at hotels in the city. Around four million people live in the area, and Montreal’s public health body is said to be concerned about the possibility of infections.

However a Formula 1 spokesperson said the situation remains unresolved. “We are continuing our discussions with the promoter in Canada and have no further comment,” the representative told RaceFans.

The second race of the F1 season is being held behind closed doors this weekend in Imola. Limited numbers of fans will be permitted for subsequent races in Portugal, Spain and Monaco.

The sixth round of the championship on the streets of Azerbaijan’s capital Baku, home to over five million people, will take place without spectators. The Circuit Gilles Villeneuve is due to host the seventh race on the 2021 F1 calendar one week later.

The championship opened three weeks ago in Bahrain, where limited numbers of fans were allowed to attend provided they had been vaccinated against Covid-19 or recovered from it. F1 reported 8,150 tests for the coronavirus were carried out on personnel, team members and drivers, among which 12 positive cases were identified.