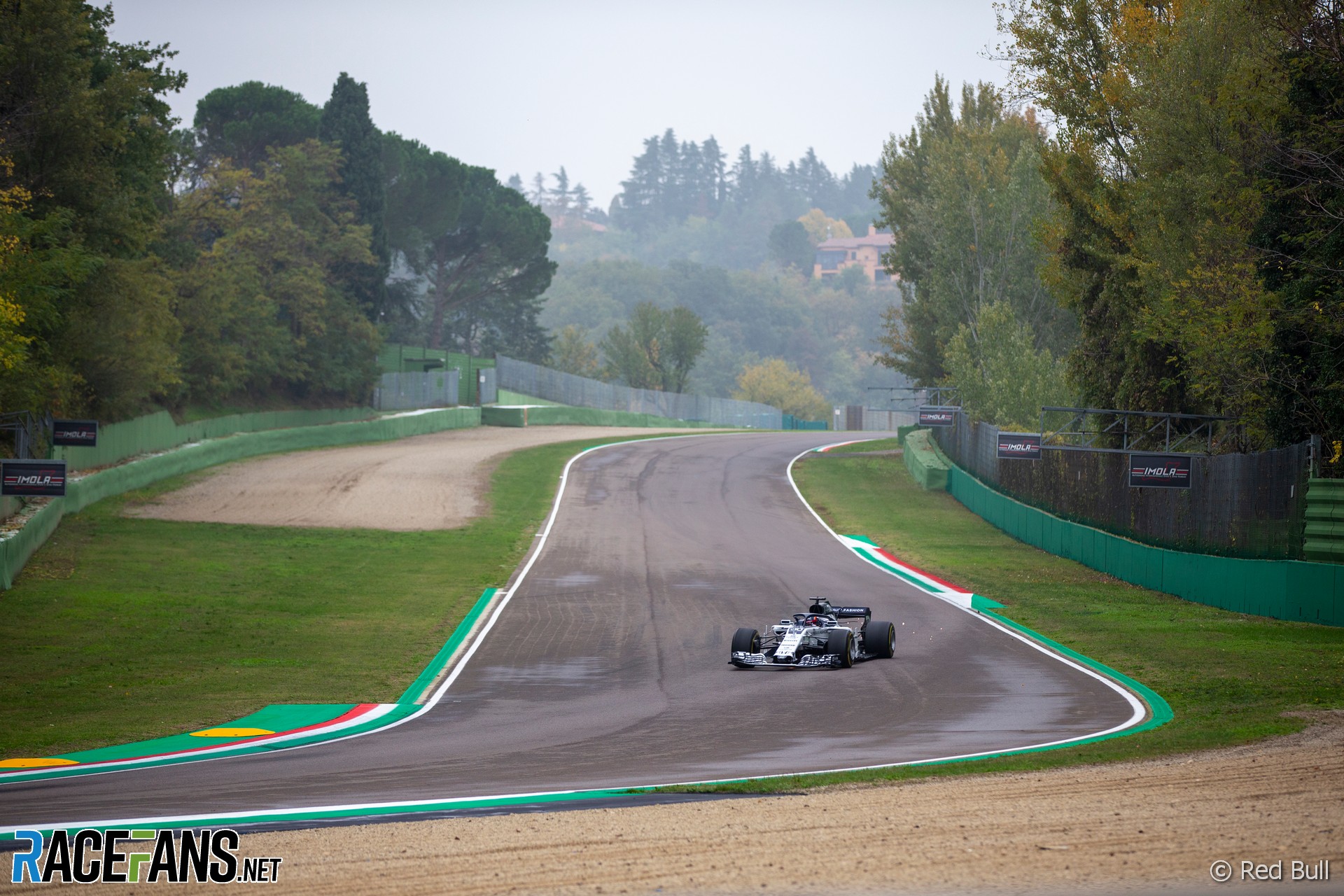 Formula 1 teams anticipate a rainy weekend at Imola for this weekend’s Emilia Romagna Grand Prix, though there is a good chance of dry conditions during the track sessions.

Weather forecasts indicate an above average chance of rain in the hours preceding Sunday’s grand prix. But the 63-lap race is likely to be held under clearer skies and on a dry track when the action begins at 3pm local time.

Unsurprisingly, far lower temperatures are expected than those experienced in the season-opener at the Bahrain International Circuit. Some teams, such as Alpine, are looking forward to a drop in temperatures after being concerned by their pace in hot conditions three weeks ago.

Through Friday to Sunday, the maximum air temperature at Imola is expected to be only 13C. Track temperatures are likely to be several degrees higher. Last years’ race, held in November, saw a peak of just 24C. Cloud cover during this weekend’s sessions is likely to keep those from rising high into the twenties.

This will no doubt benefit AlphaTauri, the only team to have tested at Imola during colder times in the winter.

Wind speeds of around 15kph could hit the qualifying session, which is taking place one hour earlier than originally planned. That is fairly low – around four metres per second.

Most teams, and notably Williams with their wind-sensitive FW43B, will appreciate the calmer conditions this weekend. The Imola circuit is sheltered by trees and buildings, reducing the potential for the wind to cause discomfort for drivers in particularly tricky to handle cars.