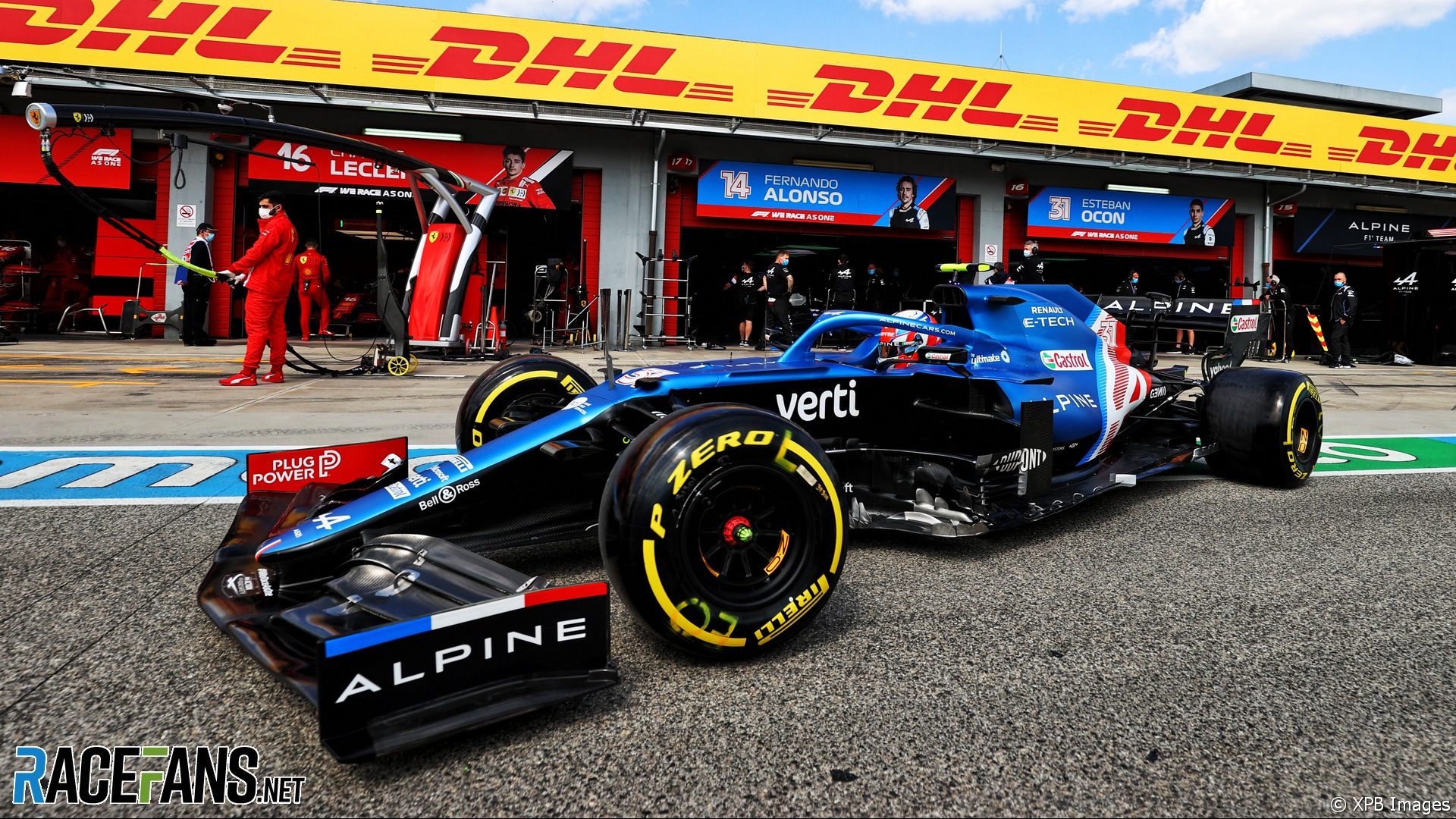 Formula 1 teams were left “blind” when a major systems failure struck during the first practice session.

Television viewers were also affected by the fault, which left them briefly without live pictures from the circuit, and limited coverage during the rest of the first practice session at Imola.

“Everybody had issues,” Haas team principal Guenther Steiner confirmed. “I think it was communicated quite quickly that everybody’s radio wasn’t working.”

The problems extended to the teams’ GPS data, which combined with their radio problems meant they couldn’t warn drivers when a quicker car was about to catch them.

“Everybody knew that nobody could see, so even the people which were behind cars knew that the guy in front of him didn’t get advice, so that helped a little bit,” Steiner added. “But it shows how important it is to have this communication.”

Aston Martin CEO Otmar Szafnauer admitted the problem had taken them by surprise. “Until you lose that kind of data I think you don’t realise how much you rely on it,” he said.

“It was like we were blind at the pit wall. Even driver communication wasn’t working and it made things much more difficult.”

The glitch contributed to a collision between Sergio Perez and Esteban Ocon, the stewards confirmed. Ferrari team principal Mattia Binotto said the loss of data and communication was “a big problem” for his team.

“Communicating with drivers from the pits is always very important for safety, functionality, reliability,” he said. “It’s not only performance it is really making sure that everything is running smoothly.”

“For us it was very difficult, especially Charles [Leclerc], no way of communicating to him,” Binotto added.

“We aborted the first run because we had a small issue. It’s difficult because you cannot give him advice on car following, so that means there can be impeding situations which are not [desirable] at all, but very difficult for the drivers as well to know who is coming behind.”

Ferrari had to take extra caution with their car, Binotto explained, as at this early stage in the season teams are still running parts in practice which will be used during the race.

“We are running our race power unit because the power units are the ones we fit in Bahrain and are used for the entire weekend,” he said. “So if you’ve got any problems, you don’t know how to react and to communicate. So those types of problems are serious.”