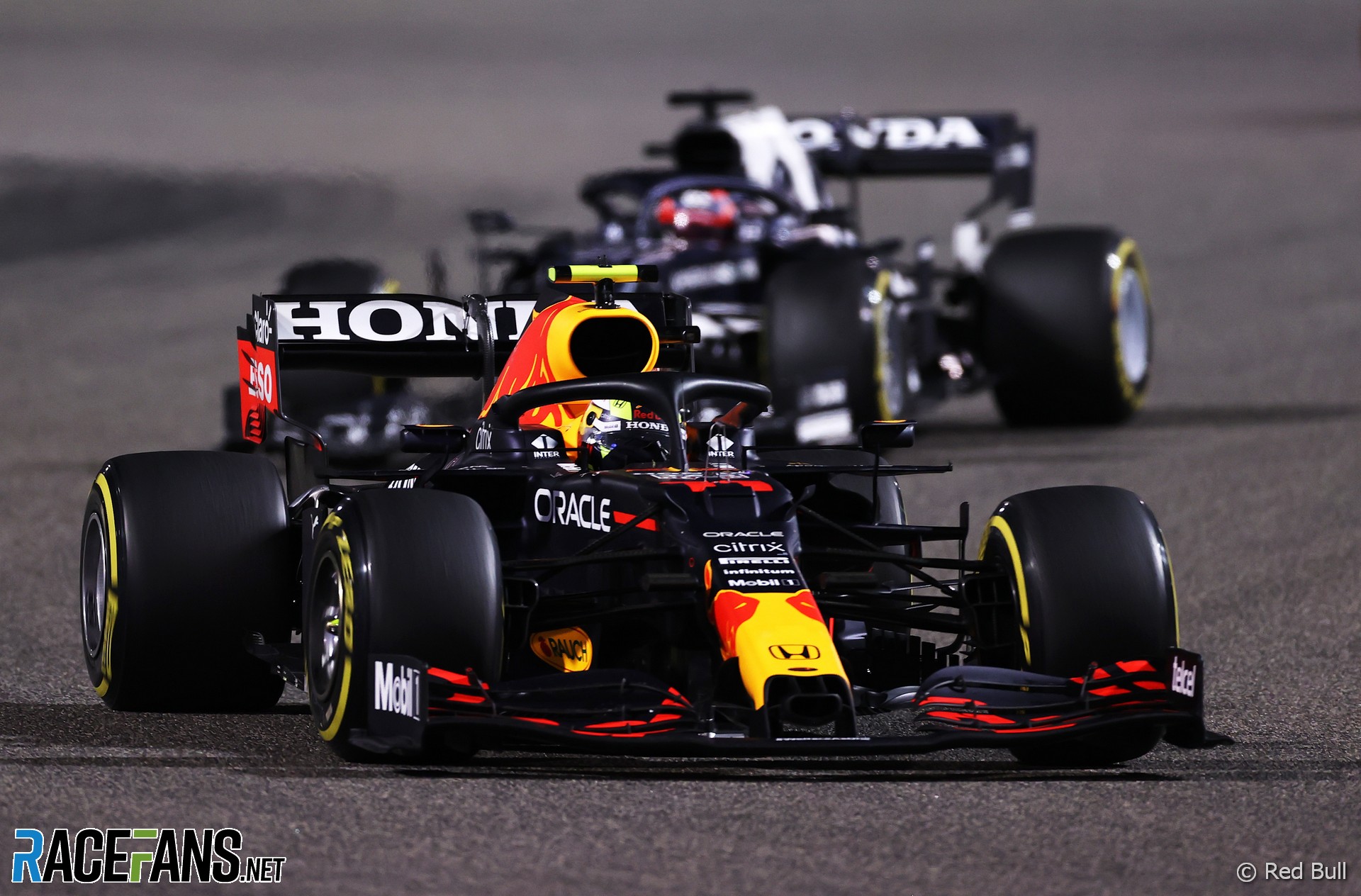 Red Bull team principal Christian Horner has clarified how the four drivers contracted to the team in Formula 1 are expected to handle each other on-track.

The relationship between teams and junior drivers they have placed at rival outfits became a focus of debate following the collision between Valtteri Bottas and George Russell at Imola.

Mercedes CEO Toto Wolff said Russell, the team’s junior driver who races for Williams, risked too much in his fight for position with one of the works team’s cars. Russell has accepted Wolff’s view, and said yesterday he will consider Bottas and Lewis Hamilton as his team mates in the same way he does fellow Williams driver Nicholas Latifi.

Red Bull’s four drivers are split across its two teams – Max Verstappen and Sergio Perez in the senior squad, Pierre Gasly and Yuki Tsunoda at AlphaTauri. However Horner said the quartet are not instructed to work together.

“In Red Bull’s case, all drivers are Red Bull racing drivers and they’re assigned obviously to AlphaTauri. But there’s no instruction to work effectively as one team.

“There’s a request to respect the fellow members but that said, they’re free to race and race each other hard, as we’ve seen on numerous occasions. But there’s no instruction to collude or anything along those lines.”

Wolff denied he had imposed rules on Russell and Bottas following his conversations with them about the crash.

“I want most of it to stay confidential because I had discussions with both of the drivers,” he said.

“Drivers have to go for a gap. Sometimes it’s evaluating whether it’s taking a risk. I guess that a young driver will always go for the possibility and nothing else is expected. And the question is, is there enough reaction time to evaluate who is the other car? I think not.

“So in a way, there is never 100 percent blame on one and zero on the other one. It’s probably always much more nuanced and I’m really happy about the conversation we had. There is no confusion on any side and there is no rules for any of the drivers. It’s just us giving feedback.”